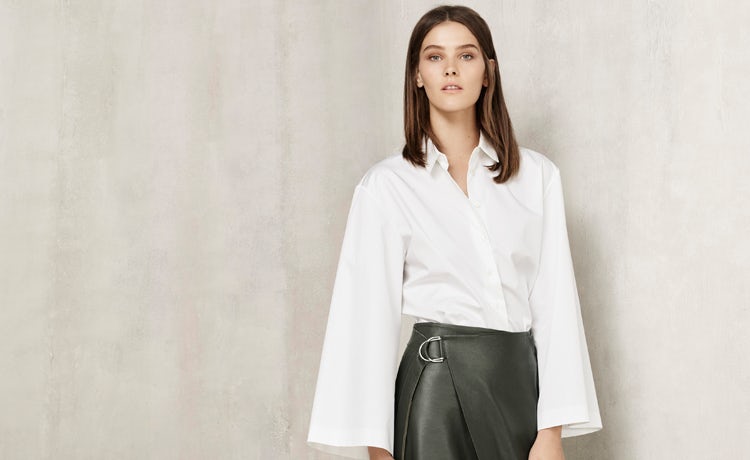 There’s no hiding from the fact M&S faces an uphill battle to fix its struggling fashion division. When M&S appointed Steve Rowe as CEO at the start of the year, he quickly admitted: “Our priority is fixing clothing as we’ve not been as stylish as we need to be.”

And for the 13 weeks to 2 July, the retailer saw its like-for-like general merchandise sales fall a staggering 8.9%, with critics slamming its outdated fashion ranges.

But despite the retailer clearly under scoring among younger customers who appear to favour the likes of Asos, Maria Koutsoudakis, head of marketing for clothing and home at M&S, says her approach isn’t necessarily about targeting any specific age groups. Instead, she wants to focus on “universal truths” that impact all women.

“The key is to focus on a fashion attitude that all age groups share. Once we have an attitude we can then deal with solutions rather than pigeonholing into an age, which is where we’ve been stuck in the past.”

An example of this stategy at work is a viral video campaign M&S launched earlier this year with Mindshare.Through insight from its standalone online stylist site Tuesday, M&S discovered that its female users change their outfits on average eight times every morning.

As a result M&S took three real customers and filmed them (see above) talking about their daily style challenges and distributed various online videos, while also partnering with Stylist and Stella. It claimed the campaign secured 37 million impressions, 2.6 million views (of which 529,000 were 100% complete views) and nearly 700,000 interactions.

On one level, Koutsoudakis said the campaign helped to prove to a mass audience that M&S does have a unique style despite contrary claims in the media. “This communication moved our style credentials on existing product above anything else we’ve seen before. We have proved the style in many areas is actually okay and that M&S can provide solutions to issues that impact all women.

“If you take the lens away that consumers look at us with, and reengage emotionally, it helps them to reconnect with M&S on ground zero and judge products for what they actually are.”

The activity also ties into Rowe’s aim to bring the brand closer to the customer. Rather than investing in costly customer research programmes, Koutsoudakis said the Mindshare campaign shows M&S’s own customer data can inform better marketing. So will this approach now inform its above-the-line activity as well?

“Yeah absolutely. We have to use insights from the business everyday and feed them back to inform the marketing strategy,” she said.

In the past M&S has tried to appeal across ages with its TV campaigns, which have featured young and old models standing together.

But when I ask Koutsoudakis whether a renewal of this approach could create confusion and if targeting a specific age group would be wiser, she is adamant in her response: “We are a broad church and have to appeal to all women.”

New Marks & Spencer boss Steve Rowe used his first formal set of results to lay out a five point strategy that he hopes will revive the brand by appealing to ‘Mrs M&S’ but also to those customers that shop infrequently at its stores. 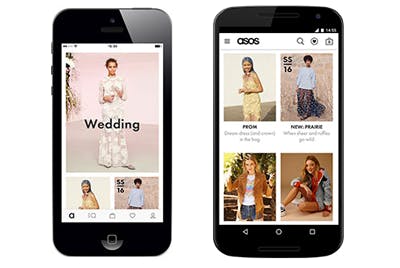