Use data to boost brand loyalty

M&S’s head of CRM and loyalty, Ryan Davies, believes data provides the retailer with an opportunity to shift focus and offer a more personalised service. Speaking at the Data Storytelling conference earlier this week (1 November), he spoke about how the launch of its Sparks card is allowing the brand to help customers along the customer journey.

“The data we get from the Sparks card allows us to build a profile of each individual member. If we can get a clear picture, we can understand how to talk to them and how to reach them,” Davies said.

He said that relevance and trust are key when dealing with data associated with brand loyalty and that through this, experiences have become more important to the brand.

“Rather than fitting customers into what the business is doing, we are tailoring experiences to what they want to do. It’s about how we can take them through the full experience, from getting them in store, getting the time right and following them up after a purchase,” Davies said. 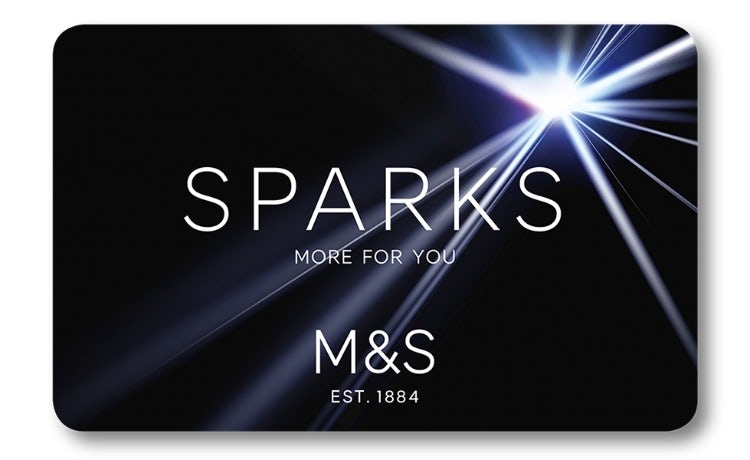 Break data down into “manageable bites”

Content producers, including the BBC, are breaking their data up into “small manageable bites” to not only add or create news stories, but to create entertaining content purely for social media, which the company believes helps it to “stand out”.

“By putting data into small manageable bites you can get something across to the audience that you can’t get in more traditional linear storytelling. The main thing with all data sets is to make the data relevant and to tell the audience about themselves,” said John Walton, senior broadcast journalist at BBC News.

The BBC has also taken this approach with its purely social media-based data content, including its “personal relevance calculators”. These ask audiences to provide a few small details to work out entertaining or informative statistics on matters such as ‘What Olympic athlete are you?’ or ‘What jobs will be automated by robots in the future?’.

Amanda Farnsworth, head of visual journalism at the BBC, said that “people love these things” as its audience want “visually rich content that is personally relevant”. 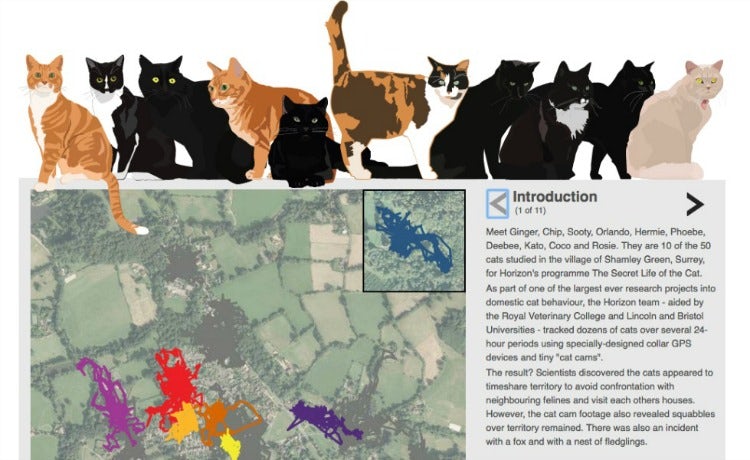 The broadcaster said that data has also helped it create stories, with examples such as its ‘Secret life of the cat’ study, where it tracked 50 cats through a GPS and video.

Though much data is used for storytelling or pure content value, Farnsworth said that it has also increased traffic to BBC’s website. She said this year the broadcaster has made sure that all its poll graphics are available on social media, through a Twitter bot it created. This allowed it to share poll results on social media at the same time they can be viewed on the rest of the web or TV.

“We have always pushed the boat out when it comes to elections, but we found that this [Twitter bot] really drove traffic back to the website as well,” Farnsworth said.

To tell stronger brand stories marketers need to think about the narrative structure of the data journey.

“To tell stories from data you need a beginning, middle and end, like every good Disney story. At the beginning you need to have the right ethical collection and storage of data, you also need to make sure you have a clear vision of where you want to take that data, and for us at Disney it’s all about focusing on audiences. 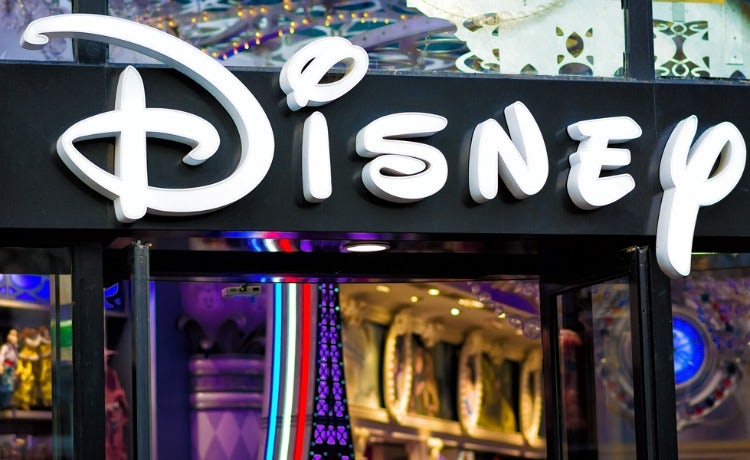 “In the middle we need the right team of specialists who are directing the right data points, but who also go beyond behavioural data to understand how we can capture the qualitative richness for each of our different audiences.

“And at the end we need data curators who can look across all the data and delve into it and then direct strategy with engaged business leaders,” Ellwood explained.

Seize the opportunities of regulation

The introduction of General Data Protection Regulation (GDPR) on 25 May 2018 represents a “huge opportunity” for marketers. And Barclays’ director of information, policy and strategy, Fedelma Good, argued that the trust problem between brands and consumers can be solved by working within the regulations to achieve a greater level of transparency.

“For brands there is an opportunity to really review the language and methods they use in the context of transparency with customers. There is also the opportunity to look at using the very channels we use to engage in a much more creative and consistent way,” she said.

Brexit will have no impact on the need to comply with the GDPR regulations, she added. “I think people understand we continue to remain with many of our target audiences across Europe and therefore we have to comply with the provisions. So no [Brexit] won’t make a significant difference.

John Mitchison, head of preference services, compliance and legal at the DMA, shared the belief that greater transparency actually offers the opportunity for creativity.

“People need to know what’s happening with their data. GDPR gives people those options and the rule around GDPR will force people to be more creative in the way they collect data and the way they engage with consumers,” Mitchison added.

Adopting an ‘opt in only’ strategy has paid off the RNLI in terms of positive consumer feedback, despite the fact that the charity could lose £35.6m in fundraising as a result. From a database of 2 million, so far 380,000 people have opted in for communications from the RNLI.

Senior product marketing manager Sarah Cave believes consumers appreciate that the charity is taking their data seriously. “Actually the campaign has outperformed expectations and we will end the year in a much stronger position than we thought we would.” 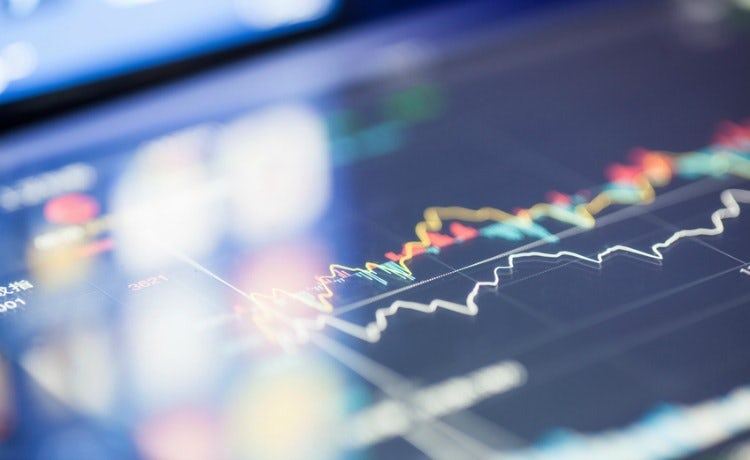 Find trends in the ‘mad mess’

Brands should not rule out big data, they just need to understand it better. The panel, which consisted of Lastminute.com’s chief advertising officer Alessandra Di Lorenzo, Coca-Cola Enterprises’ head of European digital strategy, analytics and innovation, Kevin Roche and Telegraph Media Group’s Mazelle Siton, agreed with Siton’s comment that big data is “not totally dead, you just have to understand the relevant data in it”.

“Simplicity often comes after the chaos. We have to find the trends in the mad mad mess,” Di Lorenzo agreed.

In support of this Roche said that although big data is not necessarily dead, the fact the hype is over is a good thing as it allows company’s to focus on analysing “more intelligent” data closer.

“Data is the means to the end rather than the end and it can be difficult to lose sight of that. But we’re moving away from the hype cycle which is good,” he said.

Di Lorenzo said she doesn’t feel that data should be called data and that to call it “information” is much more appropriate. She also believes that when dealing with data, companies need get the basics right first. This is something Lastminute.com has tried to implement with its data management platform, which was introduced at the start of the year. The platform allows the company to index or organise its data, so you don’t have to be a “physicist or neuroscientist to understand it”.

“I wish we could ban the word data and just call it information. For us it’s taking it back to basics and understanding age and gender. There is no point in ‘interest targeting’ if you can’t understand the basic profile,” Di Lorenzo said. 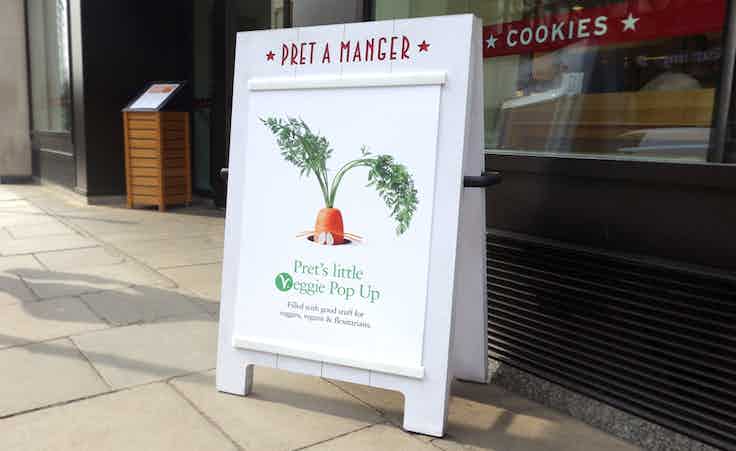 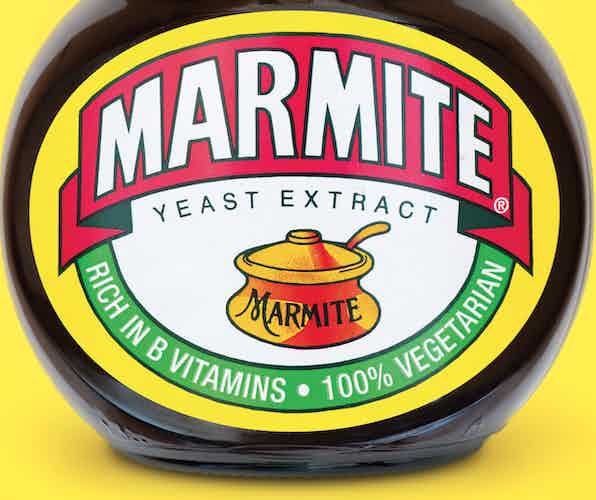