Marks & Spencer (M&S) has unveiled a new sustainability programme that it hopes will resonate with both consumers and colleagues as it admits it has previously struggled to communicate its plans to customers.

Plan A 2025 focuses on three key areas: customer and colleague wellbeing; transforming lives and communities; and caring for the planet. It aims to position M&S as a “truly sustainable retailer” through key pledges such as raising £25m for charity, making all M&S packaging ‘widely recyclable’ and getting colleagues to complete 1 million hours of work-time volunteering.

M&S first launched Plan A 10 years ago and the programme has so far made 296 commitments, won 240 awards, and helped the company save £750m through efficiencies such as using less energy and reducing packaging. However, M&S Plan A director Mike Barry admits it has so far struggled to communicate its work and success to consumers.

“We have been working on Plan A for the last 10 years… but we have not yet really cracked the relationship with the customer on it,” he explains to Marketing Week. “Customers have trust in us but it is distant, they assume we are doing [sustainability] but we have not put the detail in front of them.

“In a world of great disruption and change being trusted is even more important. We have built up a slightly paternalistic distant trust and we have to turn that into engaged trust so people can put a finger on why they trust.”

Barry says it has previously been difficult to communicate Plan A to consumers in part because of the scale of the project and “nervousness” around trying to get across too many stories on different aspects of its work, from human rights to carbon footprints.

We have built up a slight paternalistic distant trust and we have to turn that into engaged trust.

Barry also feels that before now consumers have not been that open to sustainability messaging but that CEO Steve Rowe now wants to bring customers “on the journey with us” and explain to them what the retailer is doing, why and the benefits.

“Customers have previously been preoccupied and distracted by austerity and issues in modern life.  But actually now people want to hear what a better world might looks like and how M&S can contribute to it,” he says.

“We also have 10 years of credibility to talk about sustainability. There can be no accusations of greenwashing.”

One of the first things M&S needed to do was make it easier to explain its work and engage consumers. And so it has come up with “three simple goals” that it hopes everyone will be able to understand and remember. These are:

“These are goals every customer can understand,” adds Barry. “People are interested in their personal wellbeing, the community where they live and the wider planet.

M&S will look to communicate these with a marketing campaign under its new ‘Spend It Well’ messaging that will include radio support and a digital push. M&S has also set up a digital hub called Make It Matter and will be promoting content on social media.

Stores will also play a key role, with M&S planning its first ever store takeover of Plan A that will see every window feature a sustainability message and 70 of its biggest stores host welcome zones that detail what that particular store is doing to support its local community.

It will also communicate with Sparks members to share stories on what their local M&S store is doing. “We want to be much more proactive and communicate this as a point of difference,” adds Barry. 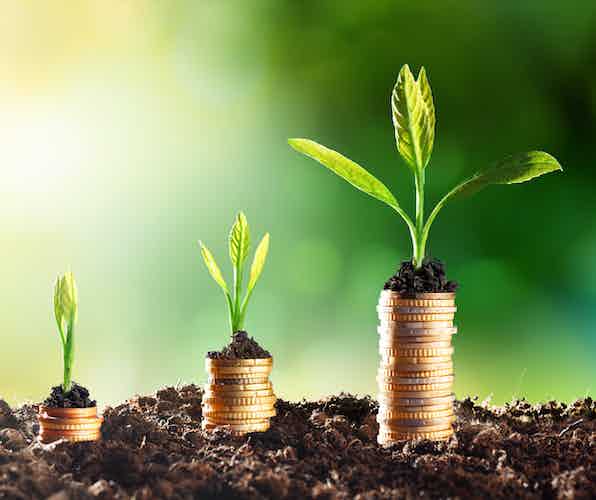 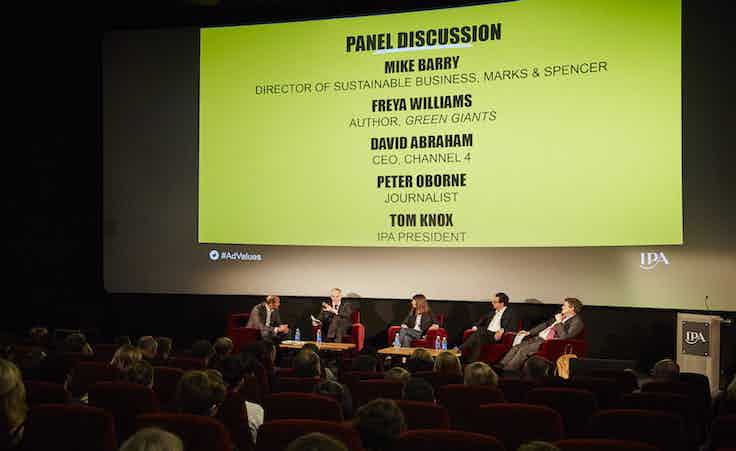 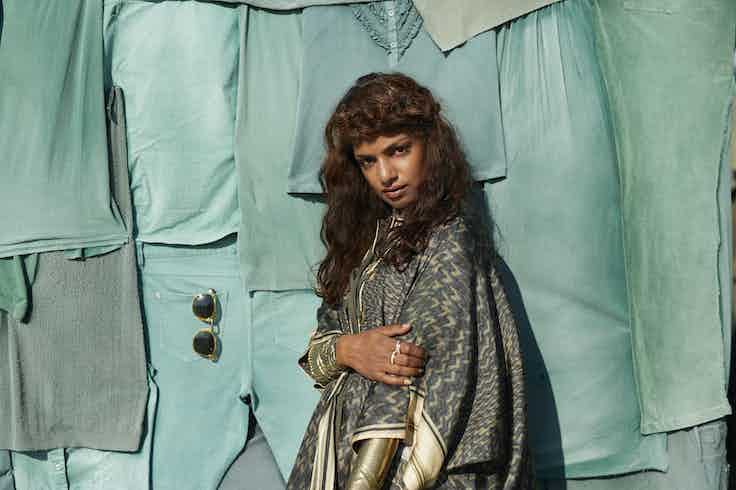