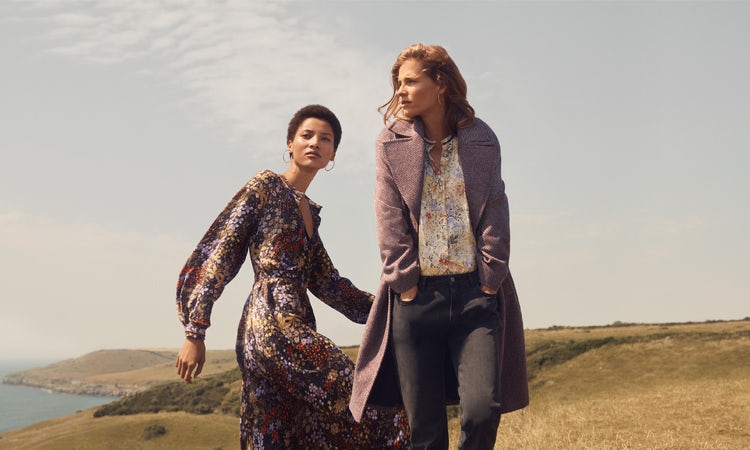 Marks & Spencer has launched its first major campaign in more than five years for its Per Una womenswear brand, aiming to shift customer perceptions of the brand from ‘too frilly’ to ‘stylishly feminine’.

The campaign, which will introduce customers to an ‘all new Per Una’ and remind them of its exclusive availability at M&S, follows months of work from a dedicated Per Una team and includes a new logo.

“Per Una is our biggest and best-known sub-brand – but in recent years it’s lost some of its identity,” says M&S’s director of clothing and home marketing, Nathan Ansell.

“We’ve been talking to thousands of our customers about what they have loved about Per Una in the past and tried to recapture that in the contemporary brand relaunch.”

The marketing investment is across all major customer channels including billboards, print ads, influencer marketing, email and social media, while the product range will feature prominently in stores.

It is the latest effort from M&S to broaden its appeal to younger customers. It comes four weeks after the retailer launched its autumn womenswear campaign and is the second piece of creative its clothing and home arm has done with new agency ODD.

As part of its work to simplify its sub-brand offering and improve the customer shopping experience, M&S has also decided to remove its Classics sub-brand from the autumn and winter range this year. It says this leaves two “distinctive brands that support the wardrobe essentials of M&S Collection”: Autograph and the newly refreshed Per Una.

M&S is currently undergoing a transformation plan that includes the closure of hundreds of stores and moving a third of its business online.

Sales at its clothing and home arm were down 1.6% on a like-for-like basis in the year ending March and it has experienced issues with availability in popular lines such as jeans.

In spite of its troubles, YouGov’s BrandIndex ranks M&S as the top high street fashion retailer out of 63, with its brand health increasing from 35.3 to 38.4 over the last year. It has also improved perceptions of Quality (first, 49.1), Value (second, 26.9) and Reputation (first, 29.5), as well as how likely people are to recommend the retailer (first, 35.7). 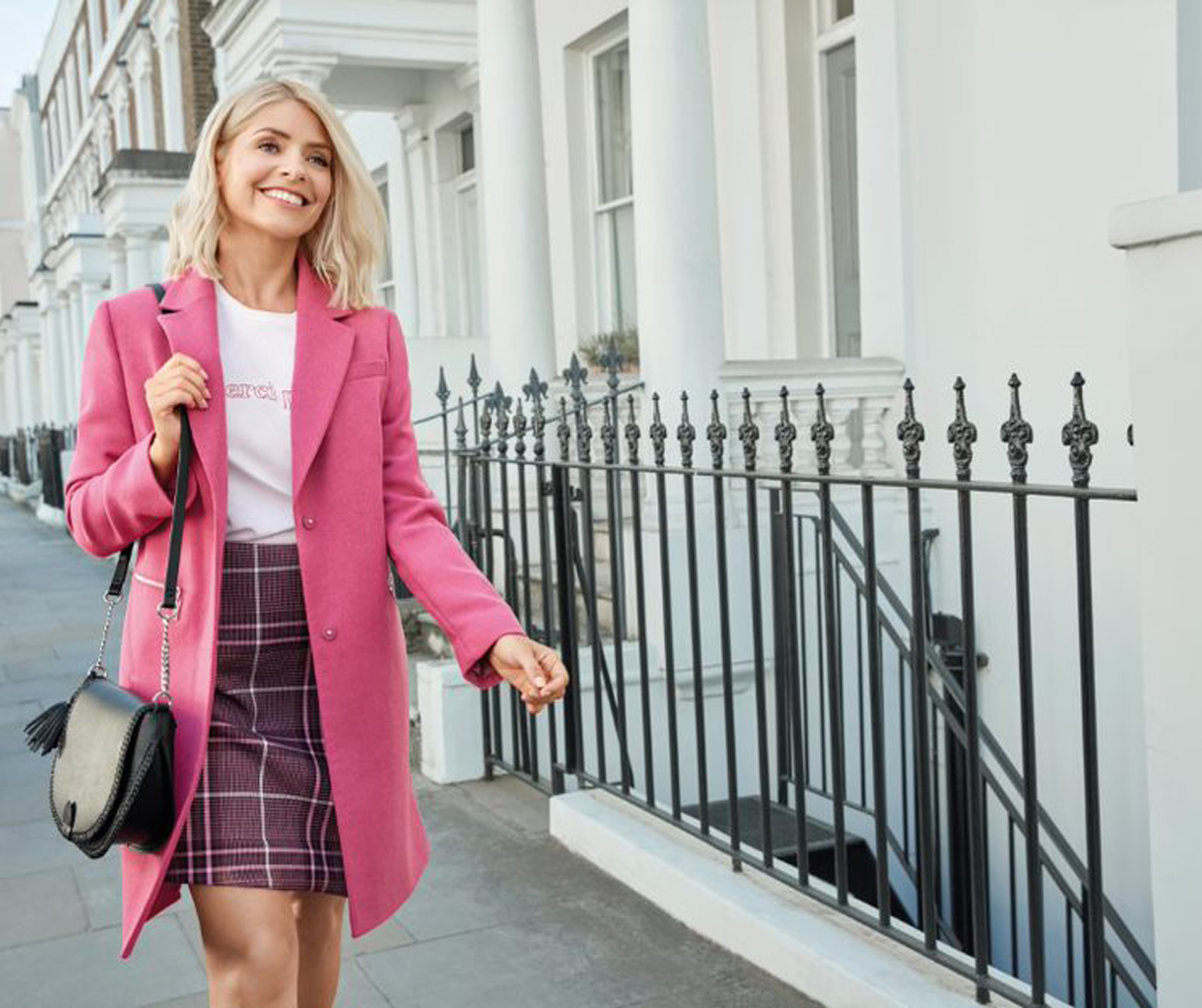 The new agency is tasked with making M&S’s marketing “more targeted, inspirational and relevant” and restoring the retailer’s style credentials, with the first campaign due in the autumn. 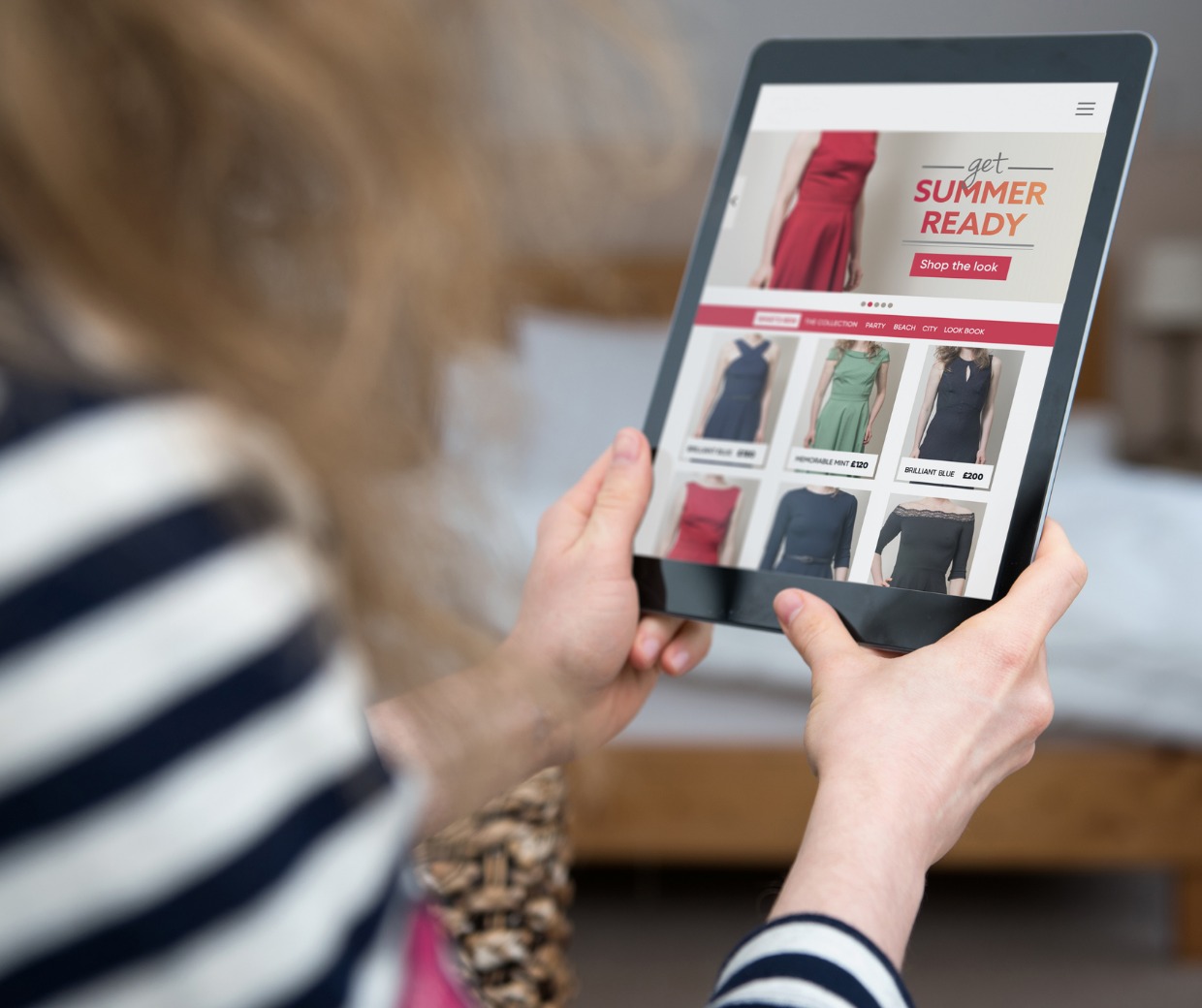 As the fashion ecommerce industry matures, trends such as artificial intelligence, resale and returns are transforming the customer experience.