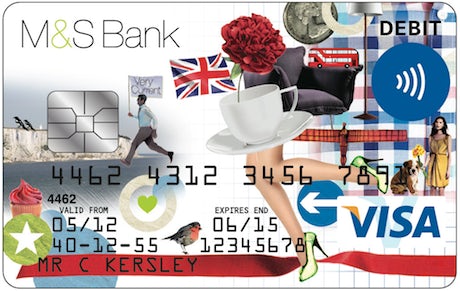 M&S calls its approach to banking “new fashioned” and says it has designed the accounts and benefits “specifically  around  the M&S customer – offering a transparent account structure.”

It will introduce a tiered current account offering including basic and premium accounts.

Customers will pay £20 a month for a premium account that offers retail banking services and up to £500 worth of additional benefits such as insurance products, a £500 overdraft facility, M&S vouchers to spend in store and discounts on M&S purchases.

M&S will also offer an account for a £15 monthly fee that offers £300 worth of annual benefits.

The retailer hopes the benefits, as well as free ATM withdrawals abroad, will help it stand apart from rivals.

The accounts will launch in October but customers can pre-register from today (18 July).

Customers that use their M&S debit card in M&S stores will also receive loyalty points for additional rewards.

The debit cards themselves have been designed by Sir Terence Conran, the designer that M&S partnered with earlier this year to launch a home and furniture range. LINK

M&S is also offering a customer service “switching team” to help customers switch from other banks.

The retailer announced earlier this month that it would open a chain of high street banks later this year.

The first is expected to open in the Marble Arch store in London later this month and it plans to open 50 branches in the next two years. Bank branches will be be open at the same time as M&S stores which means that customers will have access to their bank seven days a week.

M&S is expected to launch a marketing campaign later this year to promote the new banking service.

For more on alternative banking models, see next week’s (26 July) issue of Marketing Week or check online where we explore the changing face of banking. 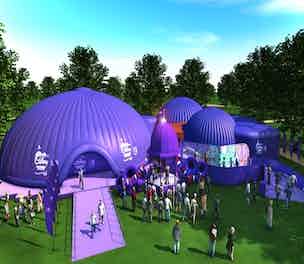