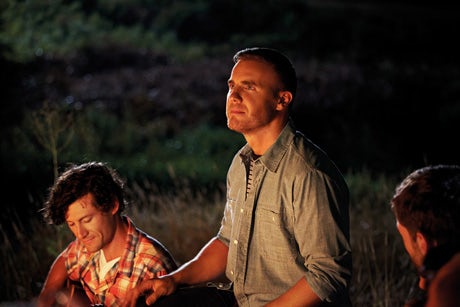 The retailer reported a 2.8% fall in general merchandise sales, which includes its clothing divisions, at its fourth quarter trading update.

CEO Marc Bolland claims the fall in sales of womenswear was down to underselling on some of its best selling Indigo and Autograph lines where it did not have enough stock and missed selling opportunities.

Speaking to Marketing Week at the fourth quarter trading update, Bolland said: “They [marketing, PR and trading] work very well together and it’s not so much a problem to fix but we can improve. The customer is much more sensitive to trends now, seeing something on TV and going into store to get it, so we have to be getting trends quicker. We can improve to further align what we put in our ads and make sure it’s available in store and online.”

Bolland says it has lifted M&S’s fashion credentials and both celebrities will return for future ad campaigns as part of a long-term contract.

The ad campaign also helped the recently opened Paris store become the 8th biggest selling store for the Autograph brand across the estate he adds.

The impact of Bolland’s recent overhaul of its clothing sub-brands and store formats has yet to impact on sales as less than 5% of the M&S store portfolio has been revamped, he says. The roll out of new store formats is expected to complete by mid-2013 and Bolland believes that the real impact will be seen in the next 12 months.

M&S will also shave £100m from its forecast investment into stores as part of the role out of its pilot scheme. Bolland says this cost management has been achieved through spending more time up front analysing what things would cost, tighter auctions of materials and supplies, and by sticking to decisions once they’re made.

In food, M&S’s promotional levels remain below the market, Bolland says, as it focuses on strong promotions, such a its Dine In meal deal, which had record take up for its Valentine’s Day.

He adds: “The promotional model we have is the most perfect model in the whole food business so there’s no need to change it because we’re doing the right thing.”

M&S has also kept price inflation below the market so that it could keep prices competitive.

Despite the retailer’s moves towards multichannel, Bolland ruled out moving into online grocery or adding click and collect services for food.

Bolland also believes that consumers are more positive than they have been for 18 months, although there is still concern over the economic situation. 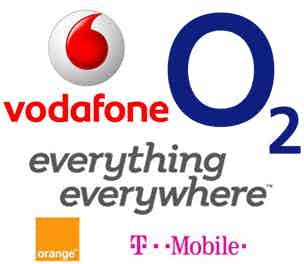 Plans by the three biggest UK mobile operators to create a m-commerce and ad sales joint venture have been derailed over regulators potential competition concerns. 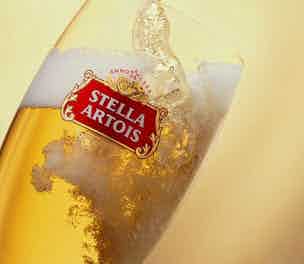 Europe’s eight biggest drinks makers have agreed to introduce continent-wide rules on the marketing of alcohol. 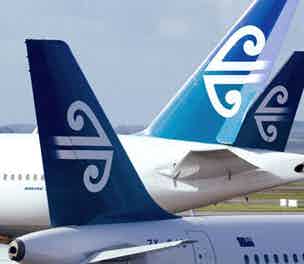 Air New Zealand, KLM and Emirates are all ramping up their social media activity in a bid to boost engagement with UK travellers and gain deeper insight of holiday trends.