Out-of-home (OOH) can be a tricky media channel to get right. With most people passing only a cursory glance towards outdoor ads as they travel from place to place, dwell time is short and brands have only an instant to make an impact.

The result is ads that err towards “dull”, Kantar’s head of creative excellence Lynne Deason tells Marketing Week. Informed by the opinions of over 18,000 consumers on 400 brands, Kantar’s Media Reactions 2022 study shows that while OOH is a well-liked channel in the UK, it’s considered considerably less exciting compared to other media.

But some brands get the balance right. With its simplicity and original creative, dairy brand Müller’s outdoor ad for the vanilla chocolate balls flavour of its Corner yoghurts has been named the most creatively effective OOH ad of September by Kantar’s The Works study, as determined by public response.

The ad lands in the top 15% of all UK OOH ads in Kantar’s database for both its ‘stopping power’ and for branding. According to Deason, the power of the ad is in its simplicity and its use of Müller’s distinctive assets.

“This OOH ad from Müller is very single minded, an important ingredient of effective advertising, focusing on how delicious and desirable the product is alongside its distinctive and highly recognisable corner pot design,” she explains.

“The simplistic approach is something people actively praise and tell us that they like about the ad, but it doesn’t mean the ad fails to grab their attention. Quite the opposite in fact.”The ‘power’ of Attenborough: BBC earns most creatively effective cinema ad of August

Produced in association with Marketing Week and the Advertising Association’s Trust Working Group, The Works study asked 750 consumers what they thought of five of September’s top OOH ads – 150 consumers per advert. The study also tracks the facial expressions and eye movements of those viewing the ad.

Eye tracking shows that people’s attention is first caught by the chocolate balls in the top left of the image. Deason suspects this is both because the colour stands out against a mostly pale coloured background and due to the “allure” of chocolate.

An emotional reaction is immediately triggered among anyone who has eaten a Müller Corner yoghurt in the past, she adds, explaining: “For lovers of the product, the chocolate balls are a key part of the pleasure experience of eating this specific yoghurt being showcased. So that personal meaning and relevance draws them in and reignites those pleasure memories.”

Indeed, one participant in the study commented: “I know those little crunchy balls taste good and they are eye catching.”

Attention caught, the ad does well to maintain interest. Eyes flow from the top left corner to the bottom right, arriving at the Müller logo and the area of the ad in which the product packaging’s distinctive shape emerges. As a result, the ad delivers a strong branding effect.

“The integration of instantly recognisable visual brand assets and iconography in OOH ads not only helps people know which brand the ad is for, it also helps reinforce those mental associations that are connected to the brand. so that they are triggered easily when the relevant purchase or usage occasion arises,” Deason explains.

“This visual coherence between OOH, packaging and other point of purchase materials can strengthen the impact of the advertising in this touchpoint.”

According to Deason, the ad also “reinforces” Müller’s status as a leading brand and successfully “reignites” people’s positive feelings towards it. The ad lands in the top 25% of all OOH ads in the UK for its ability to build “warmth and love” for the brand.

The most powerfully conveyed impression by the ad was the idea that Müller ‘is delicious’, the research finds, largely due to the quality of photography. Participants in the study commented on the “appetising” and “appealing” imagery, and the ad’s effect of reminding them “of how much I like this product”. Credibility also scored high, falling in the top 20% of all ads.

For Deason, the ad is a great example that brands don’t always have to find something new to say to create effective advertising.

“Reminding people of what they love about your product, in an eye catching and original way that works effectively in the context in which the ad will be experienced, can be a great strategy,” she says. 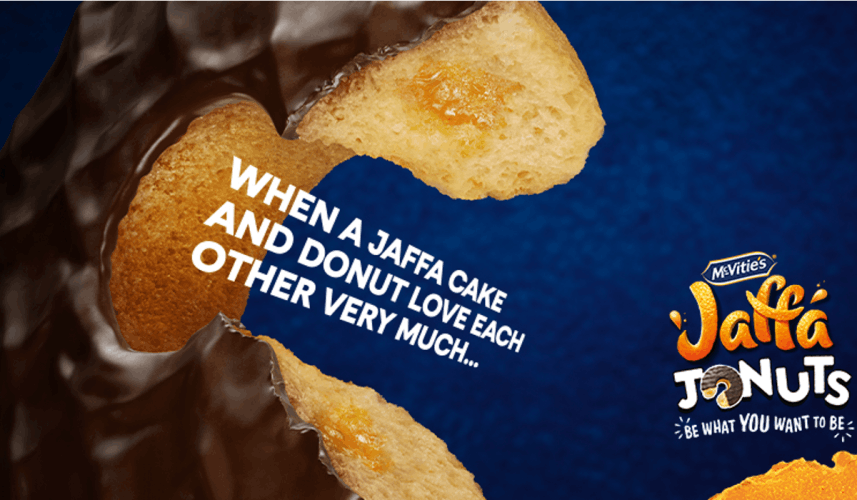 The Jaffa Jonuts ad campaign scores in the top 15% of all UK ads for branding and in the top 20% for short-term sales potential, according to the latest edition of ‘The Works’ study. 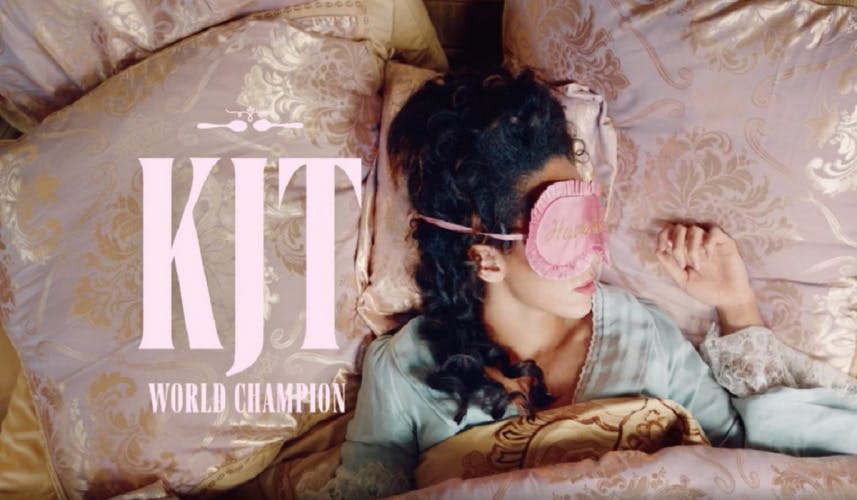 Determined to amplify the voices of female athletes ahead of the Tokyo Games, yoghurt and desserts brand Müller sees the return of sport as central to creating a sense of “exciting normality” post-Covid.