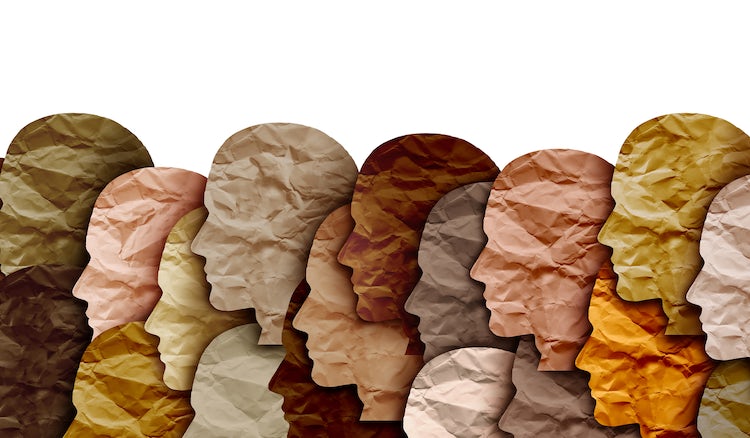 With one in five of the UK population now coming from ethnic heritage, marketers are having to stand up and recognise the potential of this market. All brands, no matter their size, should be investing in it.

The multicultural population in the UK show much higher levels of loyalty to those brands that they identify with, and that speak to them in the correct way. Tomasz Dyl, managing director at GottaBe! Ethnic, says: “Capturing this audience can help brands build long-lasting relationships. This is something we take pride in helping our customers to achieve at GottaBe!”

Two thirds of multicultural consumers purchased products online in 2020. Multicultural audiences also spend a high amount of time consuming ethnic media, with an average screen time of 10 hours including multiscreen viewing. Online news portals such as the Eastern Eye and narrowcast TV like ZeeTV and Sony Channels are becoming increasingly popular among people of multicultural backgrounds, as these channels allow them to consume media in their own language.

There is a well-established foundation of TV, radio, and news publications that are incredibly efficient in reaching and communicating to multicultural audiences.

This has of course also had an impact on the performance of the media they are consuming. Ethnic media channels are rapidly growing and beginning to generate revenue for not only themselves but other ethnic businesses. Dyl goes on to explain: “There are over 250 ethnic media channels in the UK, across TV, Radio, digital and print publications. These represent a great opportunity for brands looking to reach ethnic audiences.”

Interestingly enough, ethnic audiences are also very well-educated as well as savvy and loyal, with 35% of postgraduates at universities being from a multicultural background. As a result of this, educational attainment of ethnic pupils is higher than the UK average and results for university graduates are also better. This means not only are people from multicultural backgrounds achieving more degrees but they are achieving them at a higher overall grade.

As previously highlighted, multicultural audiences represent £300bn of spending power every year, an amount that is only likely to rise with the aforementioned youth and education levels of this audience. Looking further at average household spends, due to the size of ethnic households typically being larger than average, it is reported that their spending is three times that of the average shopper.

Cultural supermarkets such as Polish, South Asian and Turkish supermarkets are growing faster than any other sector in the UK, which again represents a massive audience for brands looking to target ethnic and multicultural audiences. Ethnic consumers are also spending more on their homes, money remittances, cars, DIY, entertainment, travel, education and donation to charities than average. That means, if you operate within these sectors, ethnic consumers are a key market that should not be ignored.

Open to all brands

GottaBe! Ethnic has shone a lot of light on a largely untapped market, but how do you build a successful multicultural marketing strategy? Firstly, Dyl is keen to reiterate: “Multicultural marketing is available for brands large and small, and smaller businesses should not be afraid of engaging in multicultural campaigns. At GottaBe! we focus on quality not quantity and we work closely with our clients to form bespoke targeted and successful campaigns.”

The first step to any successful marketing campaign is selecting your target audience; with multicultural marketing, this is no different. However, multicultural marketing can be a lot more difficult as it can mean targeting any ethnic group, but then within those ethnic groups there are intricate levels of nuances. Dyl made clear “after working within ethnic marketing for over 12 years and being from an ethnic background myself you take for granted the nuances you are aware of that others find surprising”.

Once you have decided on whom you want to target, you will have to decide where you want to target these people. When targeting locations, you can look at a city level; by region, such as the south coast; the UK as a whole; or across multiple European countries, if you are looking to opt for a pan-European campaign. If selecting something like a city-level approach, brands will have to consider where levels of people from ethnic backgrounds are higher. Popular cities include London, Birmingham, Manchester and Bradford.

The first step to any successful marketing campaign is selecting your target audience; with multicultural marketing, this is no different.

The next, and most vital, consideration is choosing the correct channels to reach your selected target audience. The key consideration is deciding between online and offline resources that are available. As discussed, online resources are growing within this community, however the importance of ethnic media is not to be ignored. Multicultural audiences interact at a very high rate to their own media channels compared with the ‘mass media’. Dyl explains: “Particularly in the South Asian and Eastern European communities there is a well-established foundation of TV, radio, and news publications that are incredibly efficient in reaching and communicating to multicultural audiences.”

Finally, it is important to support your strategy with excellent assets. All successful multicultural marketing strategies have engaging campaign assets at the heart of their success. For the assets to be engaging, they need to take account of the languages spoken by the chosen ethnic community and the tone of voice of your brand. Research by GottaBe! found that 73% of ethnic minorities prefer to be communicated with in their native languages rather than English. So taking the time to translate and adapt your content for each audience can be very effective in standing out from the competition.

GottaBe! Ethnic has been working with companies of all shapes and sizes such as Shelter, VITA Students and Western Union, to name only a couple, for over 12 years. If you would like to get in touch to discuss how you can make the most of multicultural marketing, get in touch with a member of GottaBe! today to discuss. 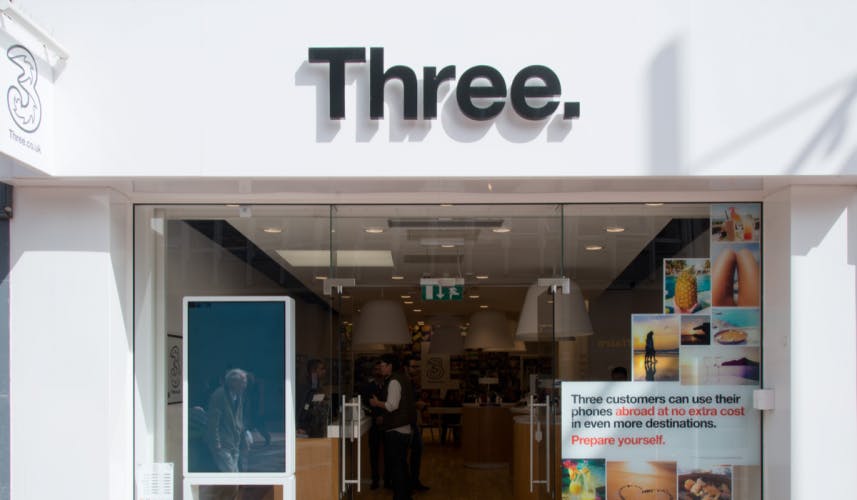 Three’s Aislinn O’Connor now heads up marketing for the UK as well as Ireland, where it is the second biggest player. She plans to more than double the mobile operator’s customer base in the UK by bringing over her blueprint for marketing.