L’Oréal’s controversial firing and rehiring of Munroe Bergdorf offers a great lesson for brands in humility and admitting when they have got something wrong, the model and activist said today.

Bergdorf became L’Oréal’s first transgender model in 2017, but was dropped just two days later after publishing a post about racism and “the racial violence of white people” on Facebook. The beauty giant said the views expressed were “at odds” with its values.

L’Oréal was heavily criticised for its decision, with consumers questioning how the business could claim to champion diversity, and then fire Bergdorf for speaking out about racism.

She has described the situation as “extremely traumatic”, but after receiving an apology from the brand’s new president Delphine Viguier in 2020 she re-joined L’Oréal as a member of its UK diversity and inclusion advisory board.

Speaking at the Festival of Marketing: Transform today (25 March), Bergdorf said the decision to re-associate herself with the beauty giant was “tough”.

I want to see more brands not just doing the popular thing, but also getting involved in things and calling out injustice when it’s there.

“Ultimately it was nice to bury the hatchet,” she said. “But it was also a great lesson for other brands in humility, in how to admit when you’ve got something wrong, and also to just listen to people.”

L’Oréal’s decision to bring Bergdorf back into its business came during the international outrage that followed the murder of George Floyd by US police officers, a period in which many businesses suddenly found themselves confronted by their own lack of inclusion and diversity.

“I think what largely white institutions [realised] – and especially old big companies like L’Oréal that still hadn’t reckoned with a lot of the bias that is wrapped up in their company – is that there’s a lot of unpacking to do,” Bergdorf said.

L’Oréal’s decision to backtrack on its 2017 decision was a “really good masterclass in dialogue, in listening to each other, in admitting when you’ve got something wrong, and in how to go about a situation when there’s public furore and people are outraged,” she added.

“L’Oréal really got it right in listening to me, bringing me in, and opening up a dialogue in how we could work together, rather than having conflict.”

More than a buzzword

Bergdorf won her first big break in 2014 with a shoot for a couture Lebanese Muslim collection, before starring in a campaign for clothing retailer Uniqlo in 2016.

But between that first gig and the Uniqlo campaign, Bergdorf found herself working with brands in which she felt she had been employed for “shock factor”.

“It felt very tokenistic at the start, and then marketing caught up with the importance of authenticity. That’s really what consumers want to see and it’s what we deserve,” she said.

True diversity is exciting. Who doesn’t want a brand or product that feels like it’s for everyone? That everyone feels empowered and excited by?

Uniqlo was the first partnership in which she was given the opportunity to speak about her experience as a black trans woman in the UK. It coincided with a period in which brand messaging, particularly in the beauty industry, switched from “chasing perfection” to telling consumers they are perfect as they are.

“I’ve really seen within the time that my career has blossomed, the difference in how brands are marketing themselves, and how we need to make sure that [diversity and inclusion] isn’t trivialised, it remains authentic, and brands keep listening to consumers rather than going through trends,” she said.

“It becomes tokenistic or stale very quickly if you aren’t plugged into reality.”

Bergdorf used the recent flood of brands speaking out against the Russian invasion of Ukraine as an example of a moment in which brands can seem to be jumping on a trend.

“If we’re going to be having conversations about Ukraine, we also need to be talking about Palestine,” she said.

“I want to see more brands not just doing the popular thing, but also getting involved in things and calling out injustice when it’s there.”

However, she added that the challenge isn’t necessarily for brands to get things “right”.

“It’s about going on a journey,” she explained. “The thing about humanity is there are so many different kinds of people and many who still aren’t represented. [But] I think there are many [brands] that are on the right path.”

L’Oréal really got it right in listening to me, bringing me in, and opening up a dialogue in how we could work together.

Asked which brands she most admires for their diversity and inclusion efforts, Bergdorf identified Rihanna-owned brand Fenty and Mac Cosmetics.

“For a long time it was seen as a buzzword and something that has to be done otherwise [a brand] would be cancelled. But true diversity is exciting. Who doesn’t want a brand or product that feels like it’s for everyone? That everyone feels empowered and excited by?,” she explained.

“[Rihanna] has done a great job in showing that diversity and bringing everyone in, creating not just a brand, but a Fenty universe which excites everyone.”

Fenty is now venturing into men’s lingerie, which Bergdorf said is “amazing” to see.

“Unpacking all of these gender labels and roles and which products are for what person, and grappling with all these conversations, is something that benefits everyone,” she said.

Sharing data can have real benefits for the consumer as well as the business, so communicating this value exchange is key, says Currys’ head of CRM. 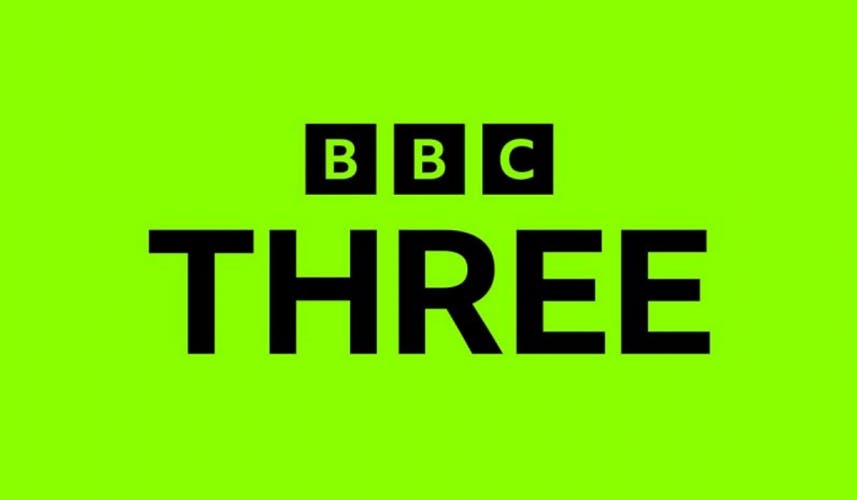 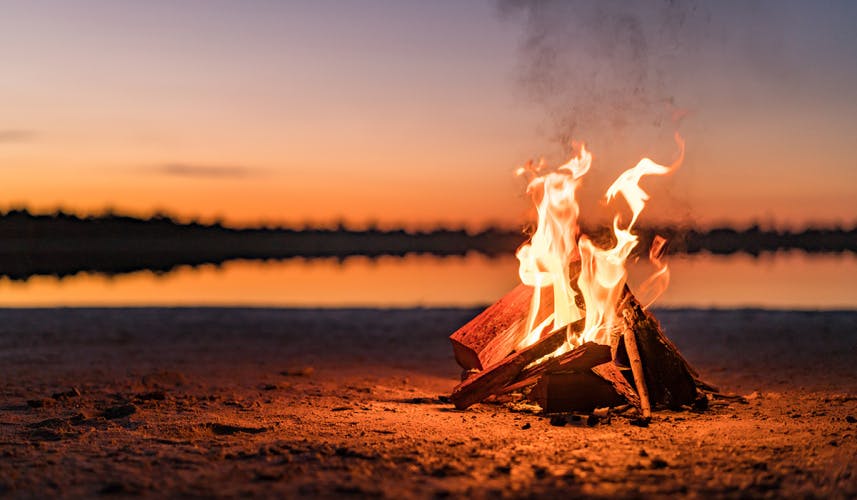 Former Hiscox marketing boss Annabel Venner urges B2B marketers who want to sell creativity into the business to start by counting the small wins and building a sense of confidence.