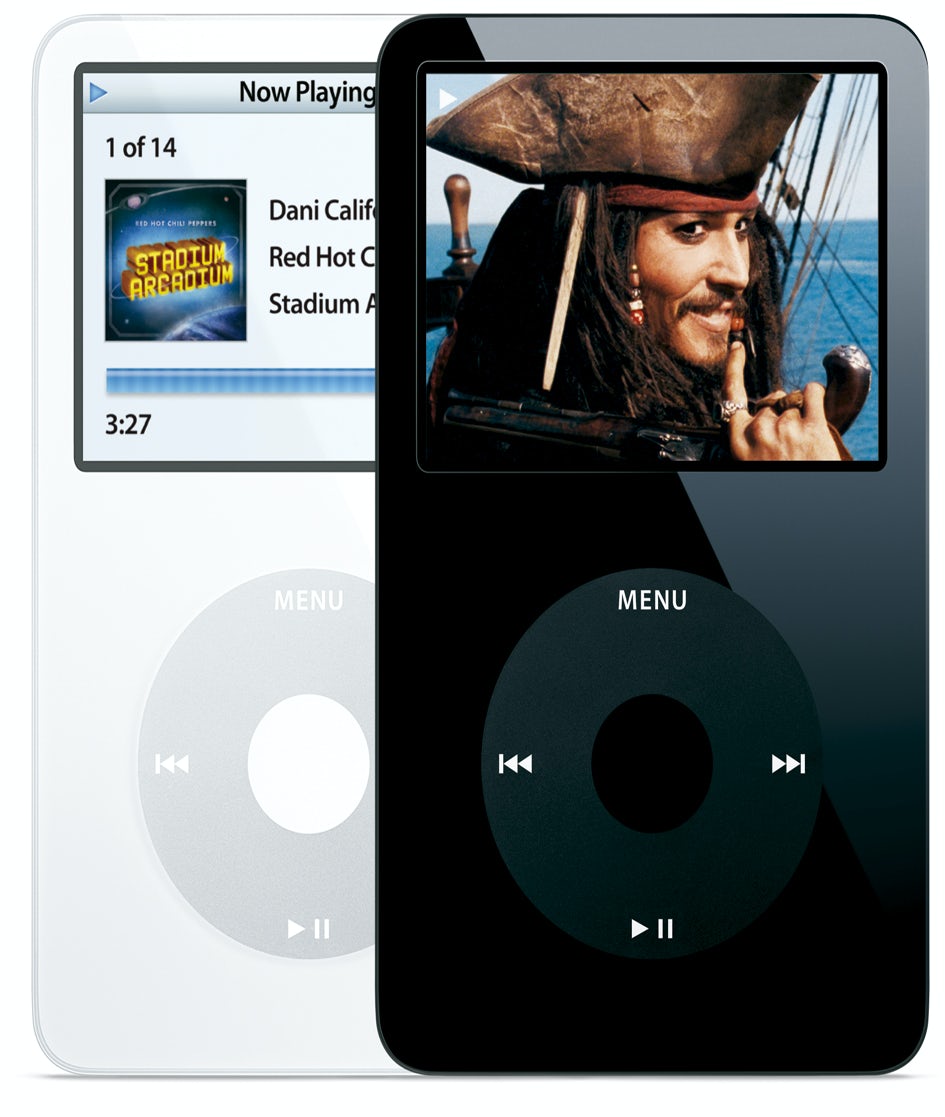 The music industry is stepping up its international marketing campaign against illegal sharing of music tracks over the internet.

Trade body IFPI, which represents record companies around the world, says its new parental education campaign will run across 15 countries in ten languages.

The campaign is being run with music sector alliance pro-music.org and children’s charity Childnet International.

In the UK, the campaign is aimed at 100,000 families and includes distributing information and copies of Digital File Check, a software program that removes or blocks file-sharing programs.

The campaign is being aimed at parents as, in many cases, they are liable for any illegal file-sharing of music tracks their children do on the home PC.

The move comes amid a fresh crackdown by the IFPI on people who make music files available for free on the Web. The IFPI announced today that it is launching 8,000 new criminal and civil cases across 17 countries in Europe, Asia and South America. To date more than 13,000 legal actions have been taken outside the US and 2,300 people have paid fines averaging 2,400 euros (£1,610).

“We reluctantly continue with our legal actions and today sees the latest escalation of that campaign to show that file-sharing copyrighted music does carry real legal risks,” said John Kennedy, chairman and chief executive of IFPI. “There is no excuse. People should understand that they can be caught – whatever network they are using.”