The initiative was launched in September led by a TV spot featuring Kate Moss and Cara Delevingne. Those watching the ad on Channel 4’s on-demand service 4OD were able to personalise the spot so it featured their own initials on the bottle. Elsewhere, users were allowed to monogram their own virtual bottle so that it appears within advertising across Google’s ad network.

In a statement announcing its results for the six months to 30 September, the fashion and beauty brand says the initiative and supporting campaign helped push wholesale beauty revenue up 55 per cent in the period.  The company adds that the extent of the period on period increase was also a result of a weak first-half last financial year because of licensing problems.

The performance of its beauty division helped push total sales up 14 per cent to £1.1bn. Sales from its shops open for a year or more grew 10 per cent in the period.

Despite the stellar first-half performance, the company says the impact of the Ukraine crisis and China’s economic slowdown means profit will not reach the heights seen in the first-half.

Christopher Bailey, chief creative and chief executive officer, says: “This has been a strong first half for Burberry, with sales growth of 14% reflecting our ongoing brand and business momentum. Looking ahead, while mindful of the more difficult external environment, we have never been better prepared internally for the all-important festive periods, with our teams intensely focused on delivering outstanding products and experiences, alongside continued investment to drive productivity and profitable growth over the long term. 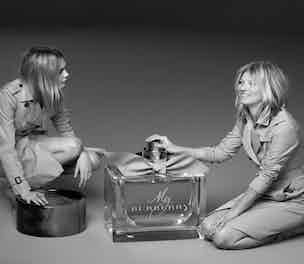 Burberry is bringing the personal touch to the launch of its ‘My Burberry’ fragrance, allowing customers to make the marketing campaign ‘entirely their own’ by creating bottles featuring their initials and having it appear in outdoor, TV and digital ads. 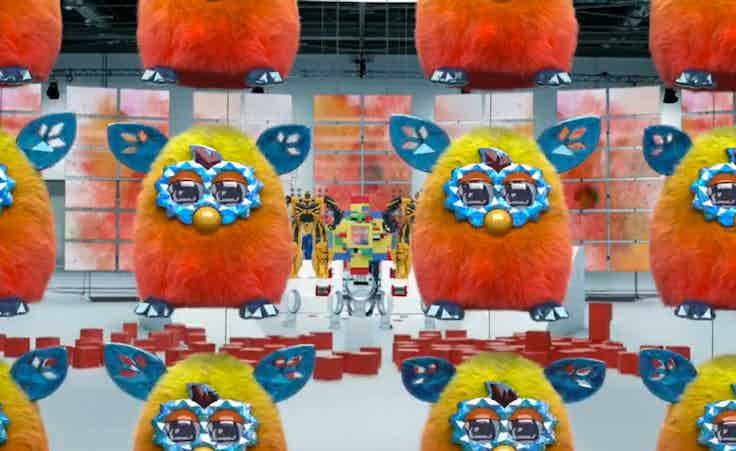 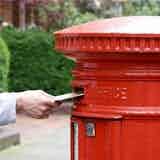 I don’t share Russell Parsons’ views in his article, ‘Charity mailers should be wary of growth’. Charity marketers are among the most sophisticated and results-driven in the business. Motivated by effectiveness and efficiency, they invest more in mail because it works. A 2013 Institute of Fundraising Conference heard how The Salvation Army bettered already market-leading […]