It is a year since black cab app Hailo rebranded as Mytaxi in the UK. The taxi hailing service gave itself just four months to mastermind the merger with Mytaxi, bringing together two cultures, products and teams.

From a marketing perspective, the rebrand was managed by Gary Bramall, who joined Hailo as CMO in September 2014.

Bramall is no stranger to large-scale rebrands, having rolled out the repositioning of France Telecom to Orange, which began back in 2004. But while that transition took place over a number of years, the Mytaxi project had to happen at lightning speed by comparison.

“Transportation is moving at such a rate of knots that you just couldn’t miss a beat, so I think the time pressure, plus the competitive landscape meant this was an entirely different beast than anything I had ever done before.”

At the time Mytaxi was firmly established in Germany, while Hailo had a strong brand presence in Ireland, the UK and Spain. The rebrand had to be swift, Bramall explains, as the cost of running two businesses in parallel was significant and the transition to a single company involved merging two fully functional businesses.

The competitive landscape meant this was an entirely different beast than anything I had ever done before.

“There was a lot of pressure on speeding up because we could only keep our engineers running our platform for a certain amount of time before ultimately they had their heads turned and went elsewhere,” he explains.

“On top of that we had huge competitive challenges as well. Our business is growing by high triple digits year on year so there was that additional pressure to be able to bring the businesses together and build one culture. The longer we kept those businesses apart the more fragmentation, inconsistencies and incoherence would happen.”

Some 80% of the rebranding work took place remotely, using tools like Slack and the Dropbox portfolio to facilitate communication, interspersed with face-to-face meetings between the teams.

The business spent the majority of the four-month period defining Mytaxi’s new culture, based on insights from black cab drivers, passengers and staff. The team settled on a new purpose centred around moving people and making cities better, which was at the heart of every decision the company made from which features to add to the app, to the way in which it would incentivise drivers and passengers.

When asked if he believes the rebrand from Hailo to Mytaxi has been a success, Bramall likens the experience to leaving a job or ending a relationship.

“Whether you’re in a relationship that breaks down and you think, was that right or wrong, or maybe you’ve left a job and you end up thinking about that job quite a bit. I can honestly say, hand on heart, I never think about rebrand,” he states.

“Hailo as a name is just not mentioned anymore, even though it was like a child to me; it was something that I was incredibly proud of and we spent an awful lot of time on it. So I think as a result it was an incredible success.”

Challenging at a local level

Mytaxi is focused solely on Europe, with its primary goal being to “own” the European market. The company sits within the Daimler organisation, which owns a 60% stake in the brand, alongside other taxi apps across areas like South America and Greece.

The app currently operates in nine markets across Europe, which is a good cultural fit for a company focused on taxis, Bramall explains, given that other parts of the world tend to be more focused on minicabs or peer-to-peer services.

In the UK, the goal last year was to manage the rebrand, continue growing the business and redefine Mytaxi as the taxi app for London – targets the business believes it has achieved. The company now has its sights set on expanding outside the capital, having launched in Nottingham in March. By the end of the year the cab hailing app expects to be in five or six additional cities nationwide.

The approach Mytaxi takes to each European city is focused on bringing the brand to life locally, a reason why it has tailored its app to fit each specific country. Bramall believes it is this attention to detail that will help Mytaxi stand out in a ferociously competitive market against the likes of Uber, Addison Lee, Gett and Lyft, which in January opened its first European office in Munich.

“I want the Spanish passengers to be able to tell this is a Spanish company or if we’re in Ireland I want the drivers to say this is an Irish app. I think if that happens then we’ll get this local growth and pride. Ultimately that makes us very hard to beat when you’ve got big American businesses that are coming into the market that believe that one size fits all,” says Bramall

“It’s very hard for a big monolithic brand to compete with that and we’re seeing more evidence as our industry is moving, whether that’s in South East Asia, Russia or China. Local competitors are actually winning and we’re seeing that a lot in our business.”

Mytaxi is also hoping to distinguish itself from the competition, especially for female users who make up one of the app’s largest customer segments, by committing to safety checks and driver training.

This is significant at a time when Transport for London (TfL) is proposing tough new regulations to improve passenger safety in private hire vehicles. The proposals affecting London-based private taxis and ride-hailing services announced in February include options for “women-only” taxi journeys and clearer polices for reporting offences.

The move comes some six months after TfL denied Uber’s request for a new licence to operate in London, stating that the ride hailing app’s policies presented “public safety and security implications”. Uber’s appeal against the decision will be heard later this month.

Based on insights into the safety concerns of its female user base aged 25 to 35,  Mytaxi argues that adopting a proposition weighted towards safety and reliability is already making a big difference.

“We’ve spent a lot of time looking at it and have been targeting that segment and have grown it through the work we’ve been doing,” says Bramall.

“We’ve also looked at first aid as well. We know that in London unfortunately we’ve experienced a spate of terror attacks and so we’ve introduced additional driver training to be able to help provide first aid training.”

Each taxi now comes equipped with a CPR unit to aid with resuscitation, while the drivers have also been trained to help acid attack victims. Bramall is convinced that the company’s commitment to safety and focus on the needs of local users will enable Mytaxi to compete with what he describes as “monolithic providers” currently wrestling with “bigger problems”. 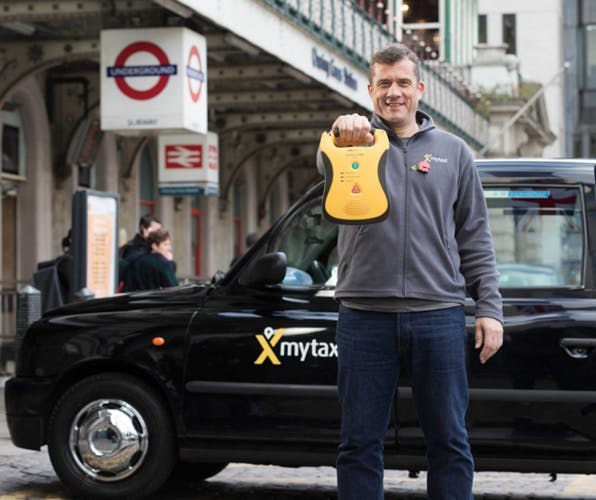 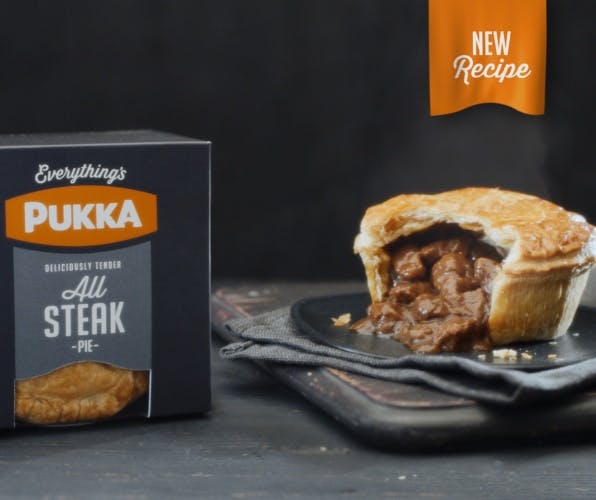 The pie brand wants to move on from its connotations with fish and chip shops and football fans and become a “family mealtime” brand. 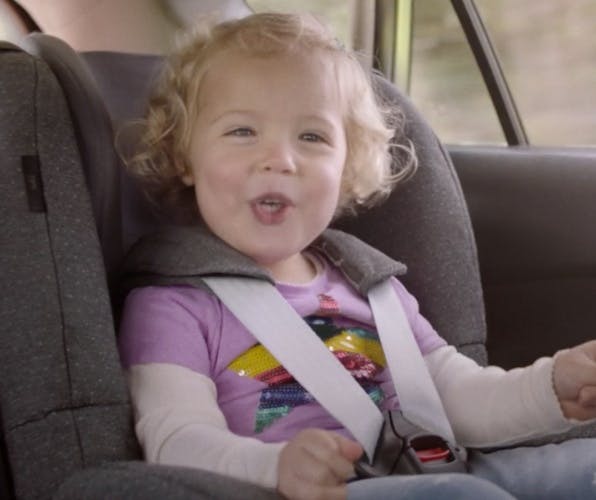 The AA will focus on the fun to be had during car journeys in future ad campaigns, as it moves away from talking up the practical benefits of its car repair services and looks to shake off its ‘pipe and slippers’ image.