In the last few years, we have seen YouTube move away dramatically from the flatter, peer-to-peer structure used to host predominantly user-generated content, towards a more hierarchical, money making entity with popular YouTubers earning millions of pounds for everything from videos on how to unbox items to applying make-up.

With creative online platforms reaching points of monetisation as an inevitable hallmark of their maturity, there is one key question that remains to be asked: when such platforms morph into sales channels, how can we maintain their integrity (and appeal) for users, to ensure sustainable and ethical profitability for brands?

There are several challenges to be faced on this front, particularly with regards to YouTube. First, if you want to monetise your videos in this way, you have to successfully pit your brand and content against hundreds (if not thousands) of competitors, all looking to increase their brand salience and get a stake in engaged views. Second, if you are able to differentiate yourself from the masses, you then have to compete for your viewers’ time and attention by finding a way to ensure they don’t hit the ever-threatening ‘skip-ad’ button. Finally, once you have captured their attention, you need to have a keen understanding of your viewers’ motivations and be able to express this through your content in order to engage them emotionally and generate trust so as to move them closer to purchase.

This is no easy feat. We have often heard the adage ‘content is king’ – well, when it comes to converting viewers into paying customers, it’s not so much the content that should be taking the lead, but rather the context. If you’re serving general ads to a general viewership with content that’s fun but non-specific (and therefore irrelevant) to their goals, chances are your click-through rate is going to be abysmal. However, focus on the context in which you’re serving your ads, and it becomes a different proposition altogether.

For example, in 2013 Burger King released 64 highly-specific targeted pre-roll ads for its despondent target demographic of young males. The burger chain knew why these lads were flocking to YouTube, and what kind of entertainment fix they were searching for – sports, music videos, comedy and film trailers, among others. But it also knew that this particular bunch were a tough crowd that hated YouTube pre-roll ads. So what did Burger King do? It targeted the underlying motivations of its audience and reflected their hatred of said ads by releasing a large suite of video-specific ads, each carefully designed to catch the viewer off guard and showcase the burger chain’s sense of humour in the five seconds before the teens could hit ‘skip-ad’.

The result? Well, if the media hype was anything to go by (and remember, brand salience is one of the things we’re trying to achieve here), then this ad campaign was a raging success. But this wasn’t the first time context-specific advertising enjoyed such huge applause.

Before Burger King’s foray into this arena, there was Old Spice in 2010, with its personally customised Twitter response videos. The difference is that whereas Burger King chose to contextualise ads based on the videos their viewers were watching (think screaming goats), Old Spice decided to single out its intended individual recipients by name. This had the added psychological effect of making the viewer an active participant in the advert, fundamentally shifting the classic broadcasting dynamic of a brand pitching to a customer, to a more relational dynamic in which the brand was now inviting the customer to co-create the content.

While this strategy is obviously not going to be the right fit for all campaigns, it does highlight the crucial point that the most effective campaigns rely not just on entertaining content, but on a deep understanding of the psychological motivators behind their customers’ behaviours. If you really want to capitalise on YouTube’s TrueView for shopping, you need to start here. 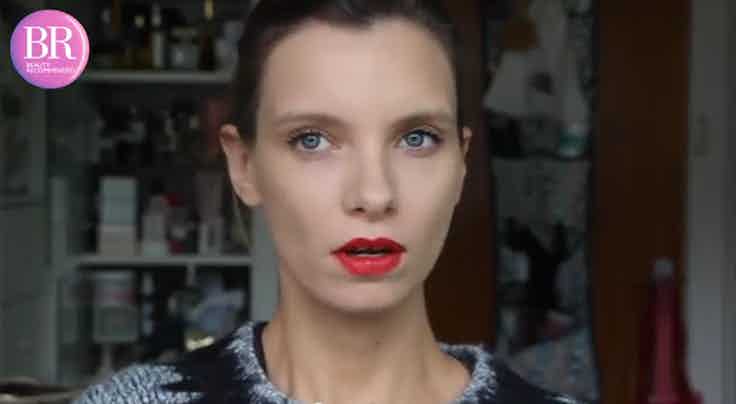 Brands have welcomed plans for new vlogging guidelines from the Advertising Standards Authority but it is up to advertisers and vloggers to be transparent and authentic or risk losing their audience. 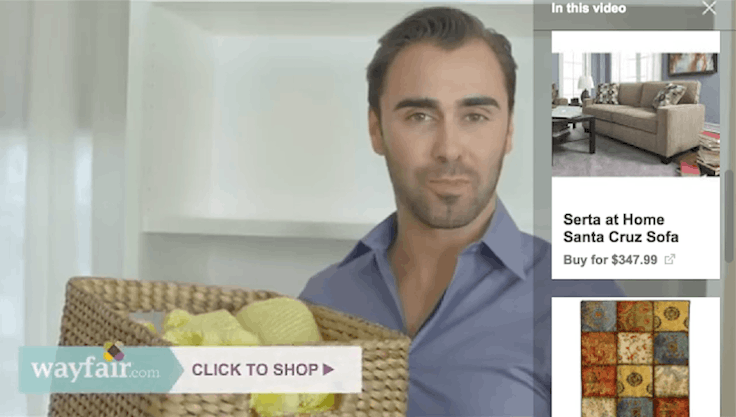