The news comes only months after E.ON decided not to renew its sponsorship deal with the FA.

National Express’s chief executive, Dean Finch reportedly says the company will not be renewing a deal as the official transport partner of the England team and FA Cup.

The previous deal was made by his predecessor, Richard Bowker, who resigned last year.

Finch reportedly says: “We will not be renewing it. We are better focused elsewhere. I am not compelled by the impact of that sponsorship.”

However, some elements of the sponsorship, relating to Wembley Stadium may be saved.

A spokeswoman says: “We are still in discussions with the FA to continue some parts of our sponsorship.”

The FA has renewed lower-level deals with Carlsberg and the kit supplier Umbro, and signed new agreements with Mars and Virgin Atlantic.

FA chief executive Ian Watmore resigned in March after less than a year in the job. Interim chief Alex Horne was subsequently appointed while a new chief executive for the organisation is sought. 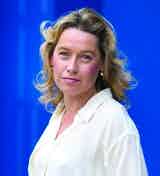 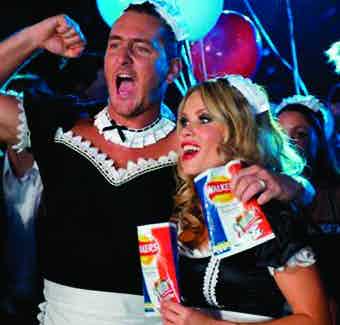 Walkers is unveiling a series of television advertisements to promote “The Walkers Flavour Cup” which will star Gary Lineker, Melinda Messenger and Will Mellor amongst others.

Diet Coke has teamed up with cosmetic range Nails Inc to launch a limited edition co-branded range of nail polish.