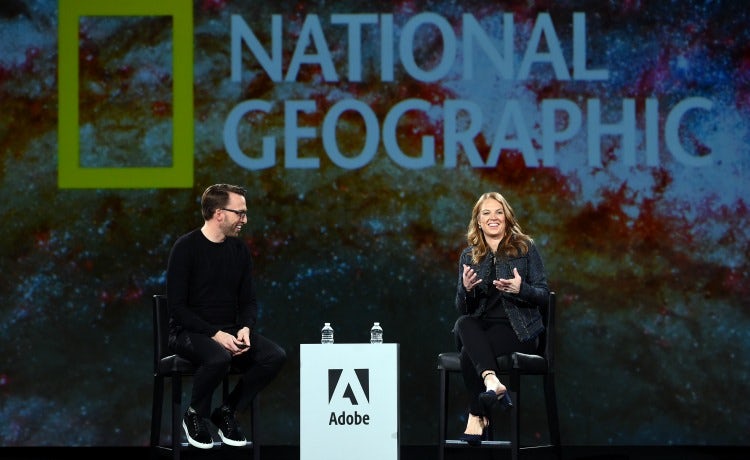 Brands must deliver a strong brand purpose through storytelling if they want to attract today’s younger market or they risk becoming irrelevant.

Speaking at Adobe’s 2017 summit in Las Vegas, Jill Cress, chief marketing officer at National Geographic, puts the brand’s success down to it continuing to innovate and its digital storytelling.

“It’s all about pushing the boundaries of visual storytelling through media properties. You need an unrivalled sense of purpose,” Cress commented.

National Geographic demonstrates this throught the fact it is the most followed brand on social media, with 72 million Instagram followers. It has handed over the keys to its Instagram account to 100 photographers, which it says allows it to tell its story and those of its photographers globally and in an authentic way.

Cress says that deal has transformed National Geographic from a “130-year-old brand into a one-year-old company” by rethinking its strategy and how it reaches audiences.

“We push boundaries visually and continue to do that on a daily basis,” Cress said, referring to the brand’s focus on television with a new 10-part series called Genius, based on the life of Albert Einstein.

Cress believes that the brand’s storytelling, along with its focus on sustainability, are crucial to appeal to today’s audience. Some 27% of its proceeds go back to the National Geographic Society to fund science and conservation, something its audience wants to see happen. 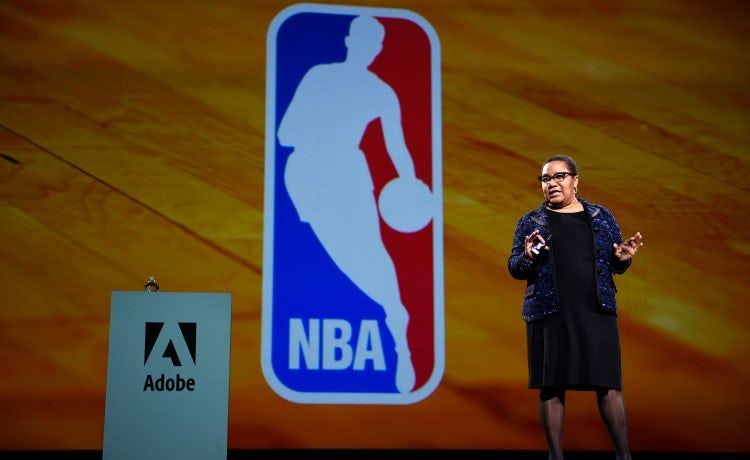 The NBA is also pushing storytelling through social in order to appeal to a global audience. It has been involving its audience in games through its app, ‘This is how we play’, which allows users to participate and vote on who they want to play in a match. People can also watch matches live on their phones from a “player’s angle”.

“Only 1% see basketball games in the arena, so we are developing the way our products are talked about and the ways we talk to fans internationally, making sure we talk to them at appropriate times,” says Pam El, executive vice president and chief marketing officer at the National Basketball Association.

It has also tried to increase the number of children involved in the game with its ‘This is how we play’ videos, as it says it is through technology it interacts with its ‘friends’ on a global level.

Storytelling to the next generation

Renato Di Rubbo, CMO of Franke Kitchen, an innovative kitchen design business, goes as far as to say its marketing was “horrible” when he first started, as the brand was not telling its story or purpose and mainly stuck to catalogues.

“We had to reinvent ourselves as we had lost our true beliefs and we went back to sustainability which is our heritage,” he says.

Di Rubbo says it is now more important than ever to focus on brand purpose and sustainability, due to priorities of the next generation.

“I really appreciate the generation that is coming. They grew up in a time with a lot of change. There is global warming, ethical problems and they want to know what to do to make our world a better place – it is their right to ask.” 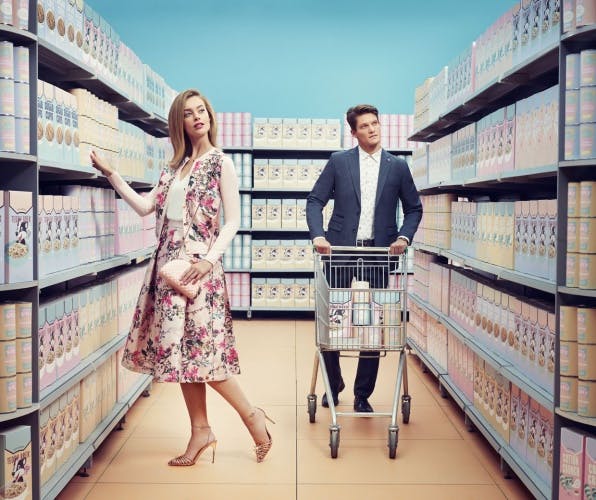 The fashion brand’s new ‘Keeping up with the Bakers’ campaign makes use of Instagram Stories and shoppable video. 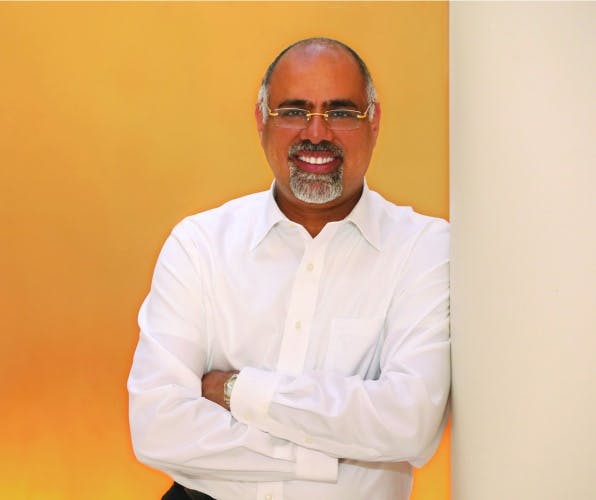 Mastercard’s global chief marketing and communications officer, Raja Rajamannar, says the brand has shifted its focus from storytelling to story-making to resonate with the “expectation economy”. 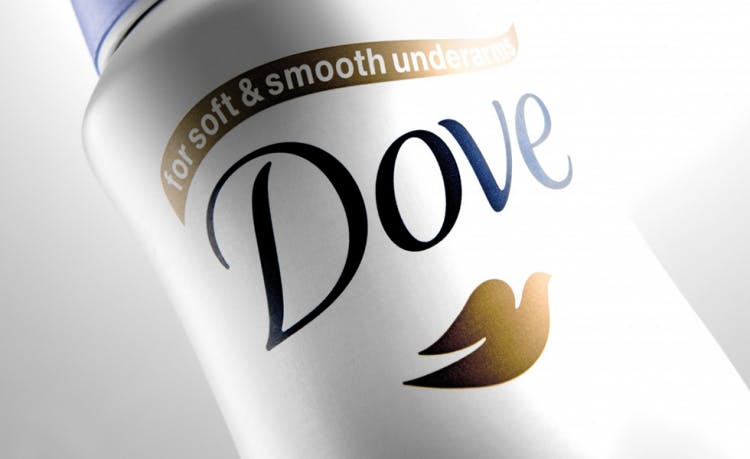 New research from Unilever shows a third of consumers want to buy sustainable products and would purchase more if their benefits were made clearer.