The YouTube channel, named ‘Money Stuff’, is aimed at 14-16 year-olds who may be looking to open their first current account. Popular vloggers such as Emma Blackery and TomSka will deliver lessons on how to deal with a bank account.

Videos will be launched weekly over three months, in two separate strands. The ‘Firsts’ channel will reveal a personal anecdote from a YouTube creators’ ‘first time’ in tackling a financial dilemma.

The ‘Money Stuff’ channel is an infographic series narrated by YouTube influencer ‘LukeisNotSexy’, which turns financial facts into animated shorts.

Sarah Coleridge, marketing manager for Nationwide, told Marketing Week that the move arrives after the brand introduced its OneFlex account, that is targeted at 11-17 year-olds, in October 2014. It noticed a trend among young people increasingly asking questions in the hope of understanding their finances better.

Coleridge says: “There is a lot of apathy in the financial industry where young people choose a bank brand that their parents recommended and stick with it for life.

We want young people to actively choose us, because we have helped them learn about finance from a young age.”

Rival Barclays also has its own YouTube channel aimed at young people, named ‘LifeSkills’. The channel was created in September 2014 after the bank launched an initiative to help young people gain job skills. 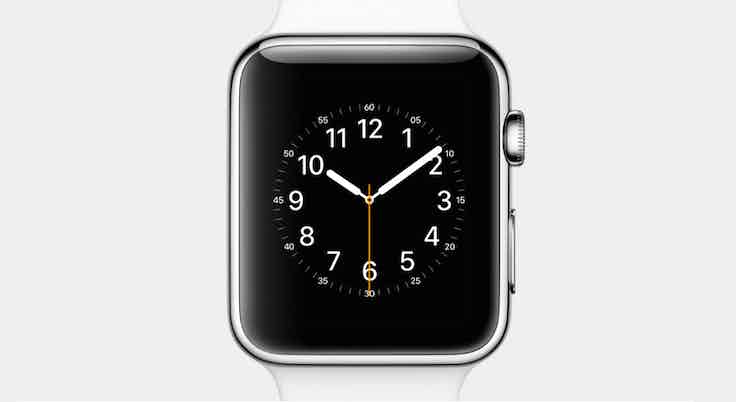 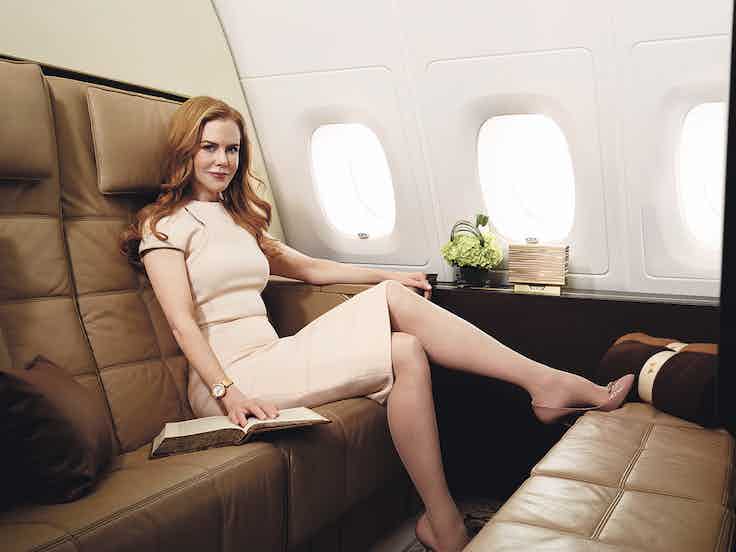 Etihad Airways, which, this weekend, unveiled a new Nicole Kidman-starring campaign as part of a five-year plan to drive global brand awareness, says it is more focused on replicating the high-end style of Vogue and Vanity Fair than worrying about direct rivals such as Emirates.