It follows a flurry of activity the building society launched recently under the strap line “On your side” and aims to position it as an alternative to other high street banks.

The ad is set to a cover of Ben E King’s Stand by Me and states: “You may have been thinking about changing your bank recently. well, there is an alternative … we’re owned by, and run for, the benefit of members, not shareholders. Switch to us today.”

Alastair Pegg, head of brand and marketing at Nationwide, says: “We are seeing that more and more consumers are looking for an alternative to the big banks. We are returning to TV screens with our new ad campaign demonstrating that there is an alternative and encouraging consumers to consider us for their current account.”

The TV ad will be supported by a full cross channel campaign focussing on Nationwide’s current accounts, which the building society says is an area of key strategic growth.

It hopes to “build its story” with existing customers as well as spread its brand message to a wider audience. 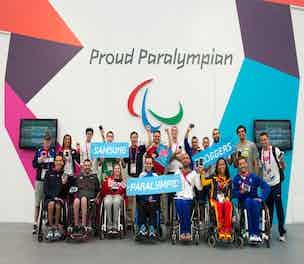