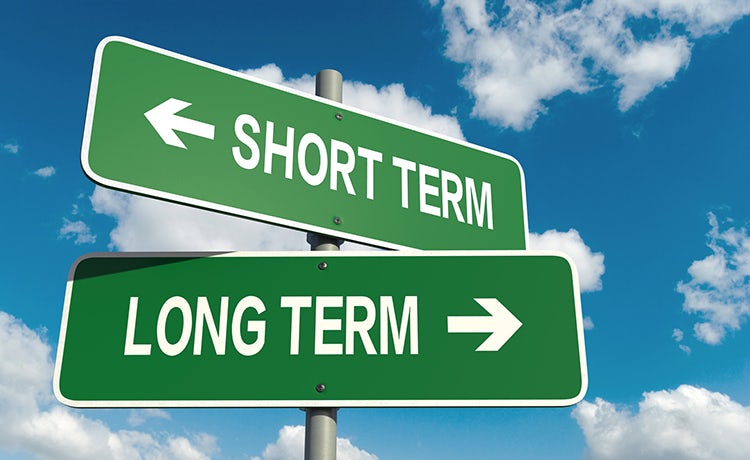 The term ‘performance marketing’ is often used to describe short-term tactical activity but it is also fuelling finance directors’ obsession with driving immediate returns, according to Nationwide’s director of advertising and media Paul Hibbs.

By using performance marketing as shorthand for this type of activity, he also believes it implies long-term brand building “doesn’t perform”.

“For as long as performance marketing is used as a thing that designates the short term, CFOs will love performance marketing and short-termism and it becomes a [vicious cycle]. The long-term stuff does perform but it might just take you longer to find out,” he said talking on a panel at Advertising Week Europe yesterday (19 March).

As Nationwide is not shareholder-owned, it looks to optimise rather than maximise profits Hibbs said, which means it is in a better position to take long-term decisions. But that doesn’t mean it ignores the short term.

“I don’t have a board breathing down my neck every day saying, ‘what are you going to make for me in the short term?’. But you’ve still got to nail the short-term because if you don’t nail the short-term then there is no long-term, so we’ve got the get the balance right,” he added.

Nationwide has been investing “quite significantly” in brand building activity consistently for the past few years and is now seeing evidence that it’s working, Hibbs said.

“Of course we’re doing the short-term stuff as well, but we redressed the balance about three or four years ago.”

The role for agencies

When it comes to getting the right mix of media to drive effectiveness, Hibbs admits it can be challenging but this is something Nationwide relies on its agencies to help navigate.

“We rely on our agencies to guide us through this process because everyone we speak to will of course tell us that their particular media channel works brilliantly, and they do in their own right. But when we’re planning a campaign it’s [about choosing] the right ones to piece together and how much we should invest in each to get the right multiplier effect across a range,” he explained. “We need our agencies to be media neutral in that.”

To help with media selection, Nationwide also restructured its advertising teams 12 months ago to remove silos between traditional and digital.

“We removed that silo and bashed it all together so we don’t have anyone in our advertising team with digital in their title anymore as we think that’s a much more balanced way of planning stuff.”

What I need my agencies to do is keep me honest and keep me true to what we agreed at the outset were our planning principles.

Ed Hughes, CMO at online estate agent Purplebricks, who was speaking on the panel alongside Hibbs, agreed it is the responsibility of its agencies to ensure it continues to make the right choices.

“As we get bigger, our budgets increase and we find more success, and the pressure for growth continues, I have to continue to take risks for the brand and be brave. What I need my agencies to do is keep me honest and keep me true to what we agreed at the outset were our planning principles and what we want to achieve on the brief,” he said.

He believes that’s a “fundamental value” that comes from working with a good agency, the ability to add perspective and sense check ideas in a wider context.

“I’m human like everyone else and I might have a wobble every now and then. I will wobble on stuff because as the stakes get higher it does genuinely get scary, but when I’ve got good agencies’ support around me, they’ll provide the right evidence at the right time,” he concluded.

“They’ll sit with the decision makers alongside me as an equal partner and face into that challenge and that scrutiny. It’s fundamental that agencies provide that role for CMOs and that for me is where you get a tremendous end result.” 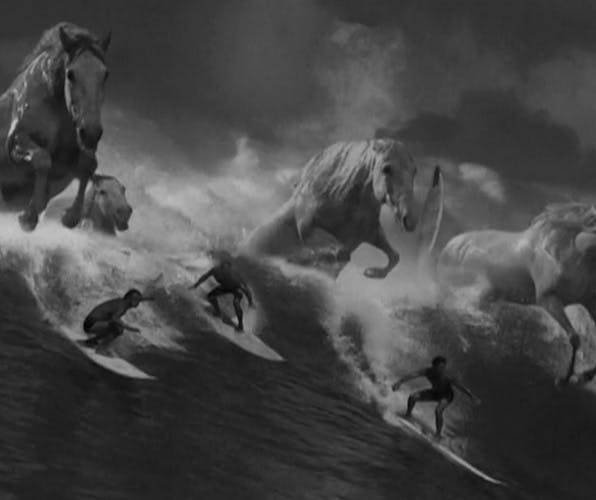 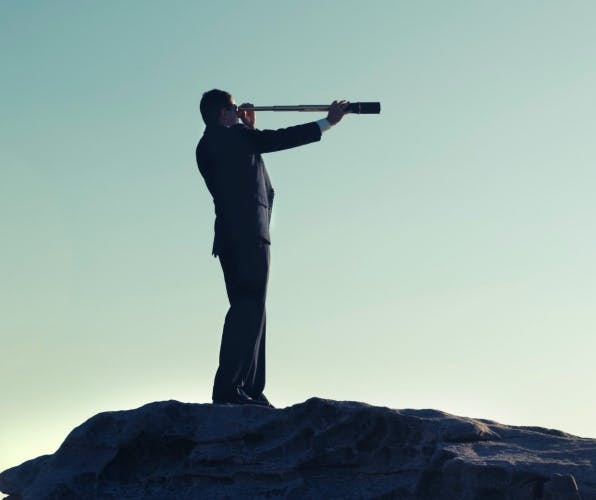 Brands need to have a mixture of short- and long-term KPIs to get the most out of their marketing investment and ensure they are driving profitable growth.