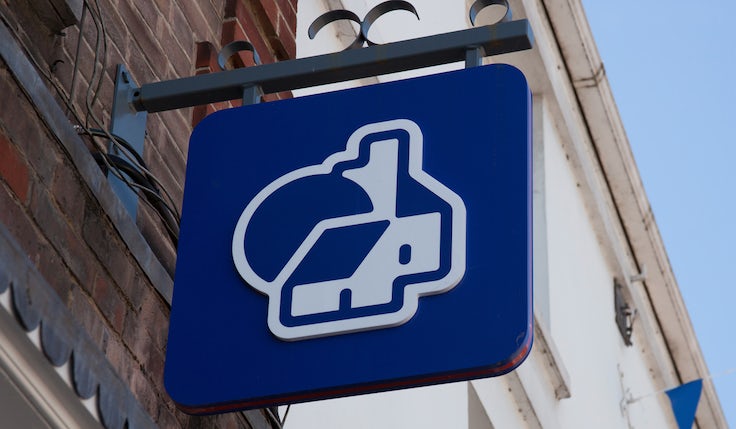 Nationwide’s chief product and marketing officer Sara Bennison is stepping down from her role at the building society after six years.

The top marketer since March 2016, in a LinkedIn post Bennison summarised her role at Nationwide as working to “crystallise what was already there into a memorable phrase: building society, nationwide. And then bring it to life with advertising.”

She describes arriving at the building society with a “personal mission…to turn the ‘best brand story never told’ into something very different”.

Prior to her time at Nationwide, Bennison spent seven years at Barclays Bank, where she served as CMO.

She began her career working at agencies, starting as a graduate trainee at JWT in 1989. Bennison worked at several different agencies, such as D’Arcy and Bates Dorland, before being appointed managing partner at Grey London in 2003.

Bennison moved brand-side in 2007, when she became head of marketing communications at BT. She stayed in this role for around a year and a half before moving to Barclays.

Throughout her time at Nationwide, Bennison says her mission has been delivering propositions to bring the brand purpose to life. She cites initiatives such as the ‘Pay Day, Save Day’ campaign, the ‘Together Against Hate’ initiative and the ‘Scam Checker’ service as having helped to grow the building society’s membership.

Nationwide is over 100 years old, but its membership grew by 1.5 million in the last five years, which Bennison cites as evidence the initiatives are paying off.

The business credits Bennison for having helped “strengthen Nationwide’s brand, secured its leading position for service and built a highly effective team around her.”

“Sara leaves the society in great shape and we wish her every success for the future,” a spokesperson for the building society adds.

There is no replacement yet lined up for Bennison, with Nationwide saying it has “started the process of looking for a new chief marketing officer.”

Bennison says she is leaving the business in the “capable hands” of new CEO Debbie Crosbie who took over the role last month, having been appointed in December.

Bennison describes Nationwide as a business which is about to “turn a page” and says she is doing the same, the plan being to take a break for a while to “think about the next chapter”.