To celebrate A-Level results day, Nationwide Building Society has partnered with Snapchat to offer a bespoke geofilter and lens across the UK as it aims to target the next generation of customers, with its first ever student account FlexStudent.

Both the geofilter and lens (pictured) are only available today (August 18) and allow students to celebrate passing their A-Levels by adding balloons and messages such as ‘smashed it’ to share with their friends on Snapchat.

Should the A-level results campaign, which was created by VCCP, become a success, Nationwide is also considering taking up Snapchat’s 360-video advertising capabilities.

The activity follows the launch of Nationwide’s own bespoke YouTube channel ‘Money Stuff’ last year, in which vloggers such as TomSka and Emmar Blackery gave advice to 14-18 year olds about their finances.

According to Alex Bennett, senior manager of digital marketing at Nationwide, the Money Stuff campaign created a 15% increase in brand awareness and a positive sentiment score of 99% among its target audience.

He says the YouTube campaign was all about “testing the waters” but that its subsequent success gave Nationwide the confidence to move onto Snapchat.

Read more: Snapchat’s Nick Bell: ‘Our audience is not as young as people think’

Bennett told Marketing Week: “We didn’t want to just launch yet another geofilter but something that was highly targeted and relevant by only being available for a set amount of time. Snapchat provides us with an opportunity to creatively engage with the next generation at an early stage and in a less intrusive way.”

With a wave of brands moving their ad spend onto Snapchat over recent months, Bennett says many are running the risk of being ‘out-of-touch’.

“Too many brands are doing a bad job speaking to this audience,” he adds. “They are either not launching bespoke campaigns on social channels or stepping into having a dialogue with the next generation without thinking through what they actually want to say and it can come across as out-of-touch.”

It isn’t unusual for financial services brands to launch cinematic campaigns showing the consumer life journey from student to parent. However, Bennett says this approach isn’t necessarily what a millennial or student audience wants to see.

He concludes: “You could put out a beautiful piece of filmic content that is 90 seconds long and talks about the journey from student through to adulthood and even retirement. But this audience would prefer bite-size content so if you get the creative right, you can potentially do as much with a Snapchat filter as a 90 second film.” 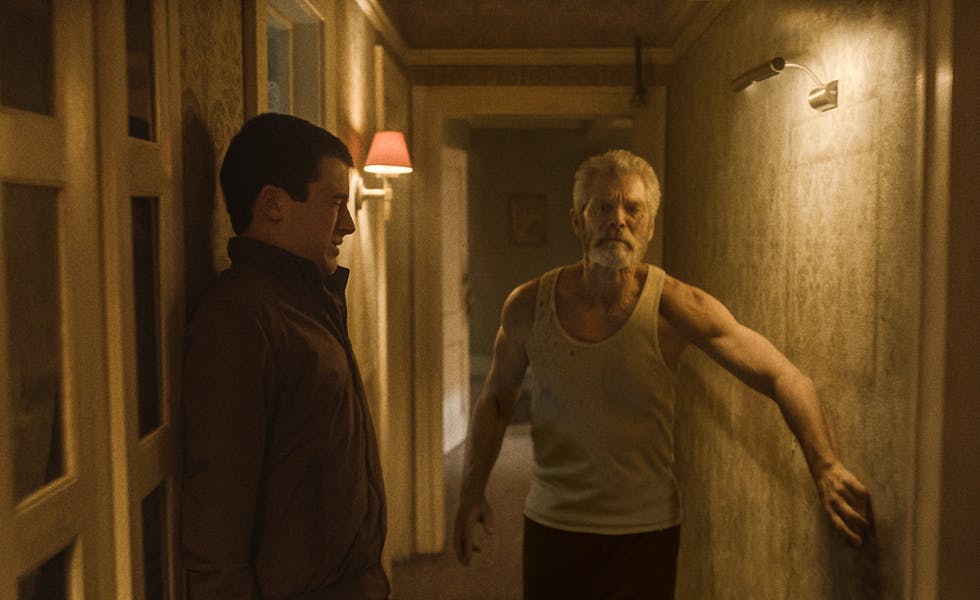 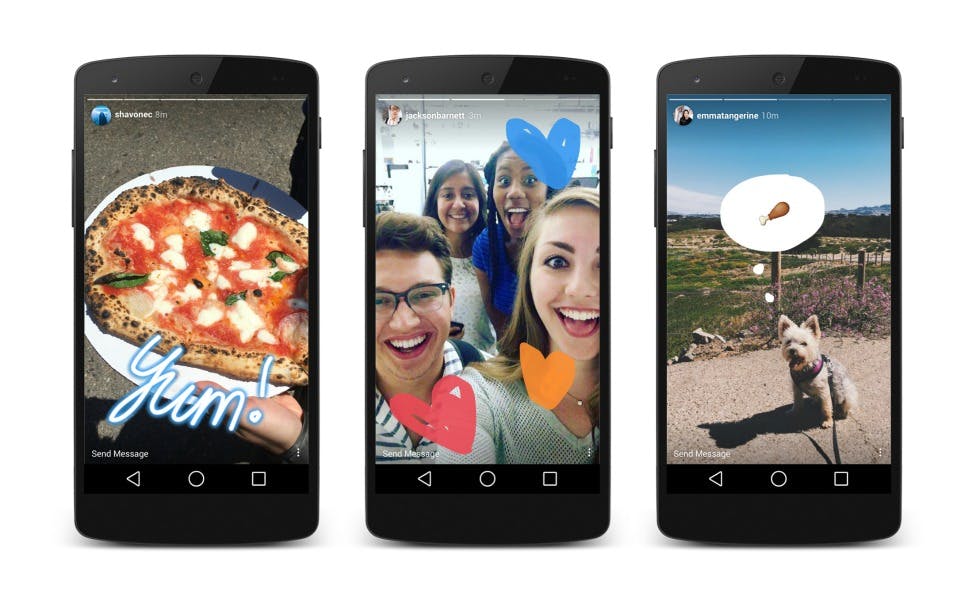 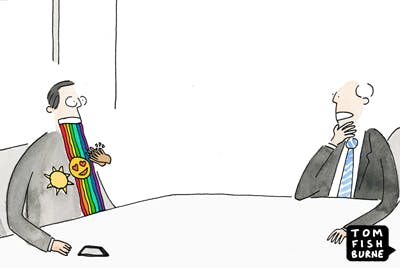