More than £10m will be invested in the summer/autumn campaign, spend that will push Nationwide’s marketing outlay up by 20 per cent in 2014.

The campaign moves away from recent product based efforts to detail the impact Nationwide staff have on customers’ lives, a focus on its staff briefly employed in May.  An 18 Feet and Rising created TV ad launches Saturday (2 August) and introduces the new tag line: “They say it’s money that makes the world go round. We think it’s people”. The ad will be supported by outdoor, digital and press ads running until October.

Ads will also trumpet GFK research that puts Nationwide top for customer satisfaction in a list including the major high street banks.

Nationwide also enjoys high positive perception levels across all measures tracked by YouGov’s BrandIndex. Nationwide has the highest ‘index’ ranking – an average of how customers rate a brand for quality, value, reputation, satisfaction, whether they would recommend it and their general impression of the brand – of the 27 bank brands scored. It is also number one in terms of Buzz – a net balance of the positive and negative things people have heard about a brand and has been for more than a year.

However, according to Stephen Leonard, chief operating officer for marketing and interim marketing director since the departure of Andy McQueen in January, the esteem customers hold the brand in is not matched by unprompted awareness of its attributes among prospective customers, particularly those of leading challengers to the dominance of giants such as Barclays and Lloyds.

He hopes the campaign and decision to up marketing investment this year and next will put Nationwide on the “shopping list” of those switching current accounts, savings or mortgage services and help it become the “major, credible, trusted, full service rival to the established brands”.

“Our share of voice needs to be increased”, he tells Marketing Week. “There is less of a need to have a physical presence in the digital world but you do have to stay front of mind”. 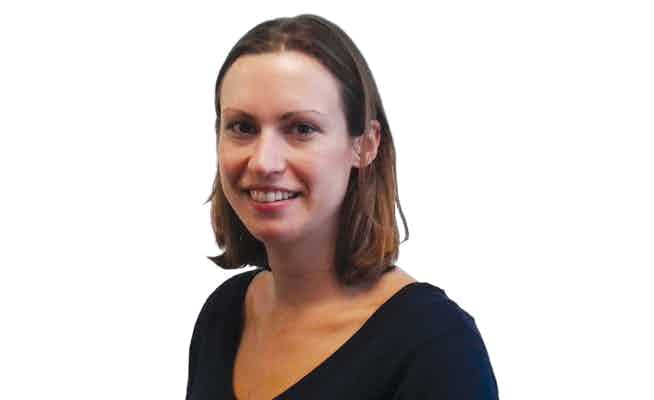 The Co-operative is embarking on another round of ‘member engagement’, launching an online hub called Let’s Talk to canvass people for their opinions on a range of issues relating to communities and CSR. The company is obviously desperate to put things right after a disastrous year but this constant canvassing for opinion is creating a weight of expectation the group will struggle to live up to.