Nationwide is launching a humour-driven campaign designed to encourage consumers to start saving, after research revealed 11 million Britons have less than £100 saved.

The concept of saving can often sound boring and tedious but, according to Nationwide’s senior advertising and social media manager Gemma Pauley, it doesn’t have to be.

“Saving has been something we’ve been thinking about for a while. We saw some research with updated stats around the lack of people saving in the UK, so we wanted to find a way to encourage people back into saving without it sounding patronising and parent-like,” Pauley tells Marketing Week.

She adds: “This is a hard thing to do. And in all honesty, it has taken a little while for us to get this right and develop it.”

To produce the ‘Payday Saveday’ adverts, Nationwide filmed a stand-up comedy night featuring a number of up-and-coming comedians who took the theme of savings and put their own personal spin on it.

Pauley explains that the intention of the campaign is to ensure the building society can engage people on a topic they typically ignore.

We wanted to find a way to encourage people back into saving without it sounding patronising and parent-like.

Before launching the campaign, Nationwide also conducted some consumer pre-testing to see what resonated with its audience. It found that relatability was high on people’s agenda.

“This type of comedy has a unique ability to feel relatable because the comedians are using examples from their own lives and having a laugh at themselves at being not that great at saving. This is what the campaign needed to do,” Pauley says.

The campaign will air on TV, radio, digital and outdoor, with the latter in particular looking to reach beyond Nationwide customers. As part of the campaign, Nationwide is placing ads near competitors’ branches to encourage consumers to talk to their own banks about saving.

“For us, it doesn’t matter who you save with as long as you’re saving, it’s not about trying to get money in. For us it’s about encouraging people into that habit. Whoever you’re putting your money with, so be it, as long as people are saving,” Nationwide’s media relations manager Mike Pitcher says.

Given this, the campaign has a societal objective, as well as brand and business KPIs around brand consideration and saving consideration. The hope is it will help lower the number of Brits who are hardly saving at all.

Pauley explains: “To shift that number genuinely is a societal objective of this campaign.

“We’re determined to get the nation saving again and empowering them to feel it’s possible. Our campaign is about changing behaviour and mindsets and re-establishing a savings culture.”

The campaign is part of Nationwide’s wider ‘Voices’ initiative, which has been praised for its stance on diversity and inclusion. When coming up with the creative this time, Pauley says it was vital the business produced something that fit with its overarching strategy.

“It was really important that this sat within Voices,” Pauley says. “Back to my point of avoiding being patronising or parent-like, what better way than to use Voices to do that. We tried to look at the different types of voices we felt could do that in the best way.”

Voices as a marketing platform has been hugely successful for Nationwide and Pauley credits this to the fact it has helped the building society speak to people on a human level.

“There’s this overwhelming sense we get when we talk to people that we understand them, and we credit that to Voices where you have real people talking about things that matter to them,” Pauley says.

“[Voices] also offers a different voice in advertising by not showing everything as perfectly polished. It’s a chance for us to demonstrate that understanding of real people’s lives.” 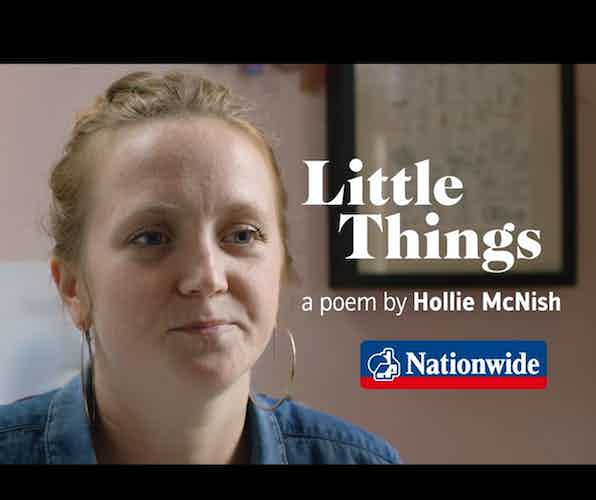 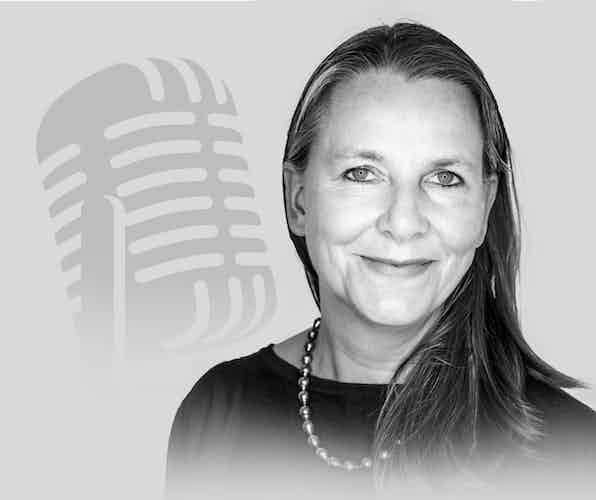 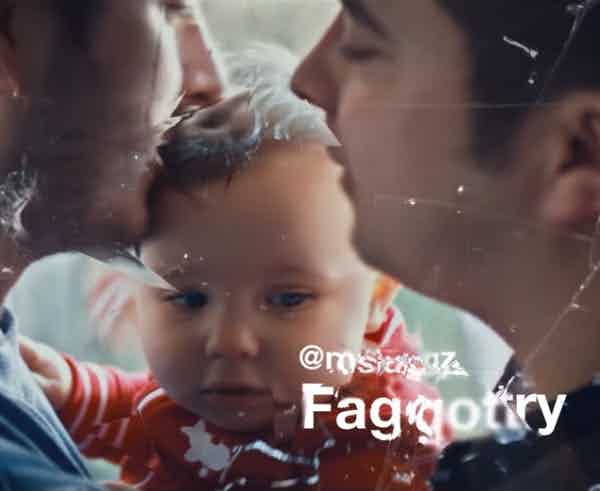