The bank has released a series of nine 6-second videos on the app offering tips ranging from how to use a pint glass as a speaker to information on the cheque clearing process. The “Be Uniproof” activity is also running across student radio and websites popular with young adults.

The campaign has been designed to point consumers towards its new student account, which offers a free membership to Tastecard, the scheme that gives consumers up to 50 per cent off their bills at thousands of restaurants across the country.

Elsewhere, rival HSBC has paid for a Promoted Tweet today to promote a competition offering 10 £10,000 bursaries to its student bank account customers towards their future education or careers. 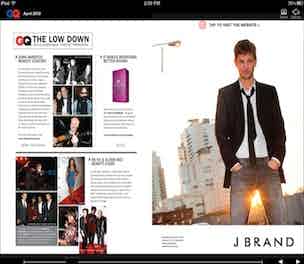 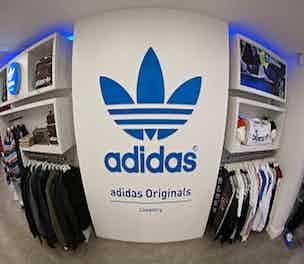 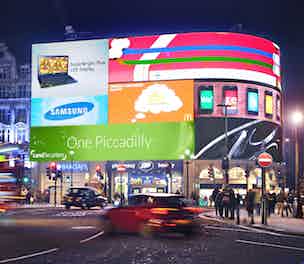