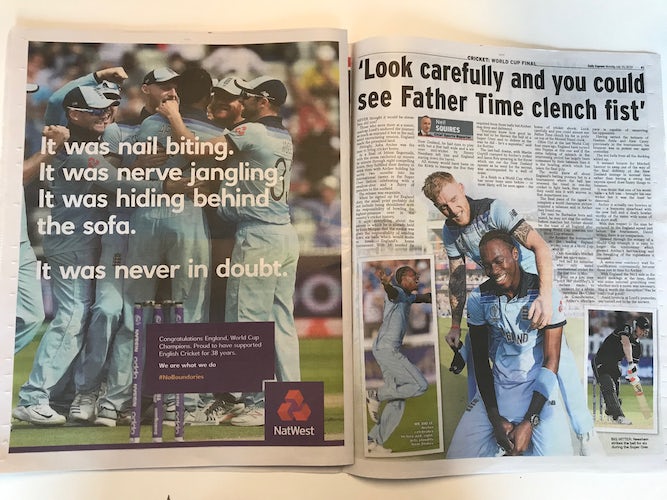 One of the benefits of being CMO of the principal sponsor of the England and Wales Cricket Board (ECB) is that when the team reaches the final of the World Cup you get to be at Lord’s watching on.

“It was a complete rollercoaster ride that went down to the absolute wire. Astonishing stuff,” exclaims NatWest CMO David Wheldon, speaking to Marketing Week.

“What we have just seen is a bunch of people who, in a generation’s time, will be known for winning the World Cup. We like that because it completely chimes with our brand values of ‘don’t listen to what we say, watch what we do’ because [our marketing strapline is] ‘we are what we do’.

“It was a nice moment for the country, the England cricket team, for diversity and inclusion, and nice that all of that is good for NatWest too.”

NatWest has had an association with English cricket for 38 years, making it one of the longest partnerships in sport. Then, in 2017, it came on board as the principal sponsor, launching the #NoBoundaries campaign at the same time. That campaign aims to promote a message of diversity and inclusion, prescient given the make-up of the England team that won the World Cup.

“This [partnership] is a real meeting of the minds. When we spoke to the ECB about doing this [sponsorship] in the first place, we talked about the platform we wanted to do it from, they talked about where they were, and it was one of those things that entirely matches,” explains Wheldon.

Preparing for success, and failure

NatWest could not have foreseen the success the ECB would go on to have. In 2017, not long after the deal was signed, England’s women won the World Cup. On Sunday, the men matched their success, winning what has been described as one of the best games of one-day cricket ever played.

“The year we restarted on the shirts, the England women won the World Cup. There couldn’t have been a better way to start. And here we are with the England men winning the World Cup. Hopefully we will win the disabled cricket World Cup and get the hat trick,” says Wheldon.

“In sport you can’t depend on results but when the results go your way it makes the strategy much easier.”

As with most sport sponsorship campaigns, NatWest had to ready content for every eventuality. So for every tweet or Facebook post congratulating the team, there was an option B they would have used had the team lost.

That was the case for the print ads NatWest ran yesterday (15 July) across national newspapers. They featured the line ‘Never in doubt’, which Wheldon admits was written before the drama concluded on Sunday but actually ended up playing well among fans.

“Ironically, those headlines were written before the game played out the way it did. And I was looking at the options thinking, it was in doubt quite a lot. But I quite like the irony of it now that we’ve won.”

In sport you can’t depend on results but when the results go your way it makes the strategy much easier.

NatWest has looked to instil its brand values across the sponsorship. While the #NoBoundaries message chimes with NatWest’s broader brand positioning, it has looked to bring to life other aspects of its customer experience in activations around the event.

For example, it has been using a machine that can replicate the balls of any over ever played and asking people on social media to vote for the over they would like former all-round Freddie Flintoff to face again. That was then re-created with Flintoff “facing himself” for a video on social media.

Then at King’s Cross yesterday and today people can go down and try to play against the last overs exactly as they were bowled by New Zealand and England.

The plan was not to do much above-the-line, but when Sky made the final free to watch on Channel 4, NatWest and its agency M&C Saatchi pulled together a 60-second edit of the video to run during the match.

Wheldon says the sponsorship generally, and the win in particular, have “done a lot” for the brand. One of the most important measures is “internal pride” as NatWest looks to make its staff proud to work for the bank once again as it continues its recovery from the banking crisis in 2008.

“For us [internal pride] is really important because we signed this deal when we were still in the grief of recovery. Therefore building colleague pride and engagement is an important part,” explains Wheldon. “These days we are making a profit again, we are paying dividends, the pride is coming from within. This sort of thing has a massive impact.”

Cricket also resonates well with its customer base, which it can see in its brand metrics. NatWest is using artificial intelligence to measure sentiment around press coverage of its campaign, which Wheldon says was positive even before the win.

Social metrics such as clicks and views have also been “good”, despite Wheldon saying he remains “deeply cynical” about them, and NatWest can track people visiting the NatWest site after seeing something on social media.

“We don’t do this for cricket alone, we do this to help build the NatWest brand so [we are interested in] brand metrics of every nature,” he says.

Despite improvements in these brand metrics, Wheldon admits NatWest “isn’t where we want to be”. The Competition and Markets Authority (CMA) is due to publish the next ranking of banks’ customer service on 15 August and NatWest doesn’t expect to be near the top despite its trust scores and NPS “building”.

“I would bill all of this as a work in progress and pretty good, but good is never good enough. It won’t be [good enough] until we are up the CMA tables and that will take a while yet. Next time we win the World Cup we’ll be number one definitely.” 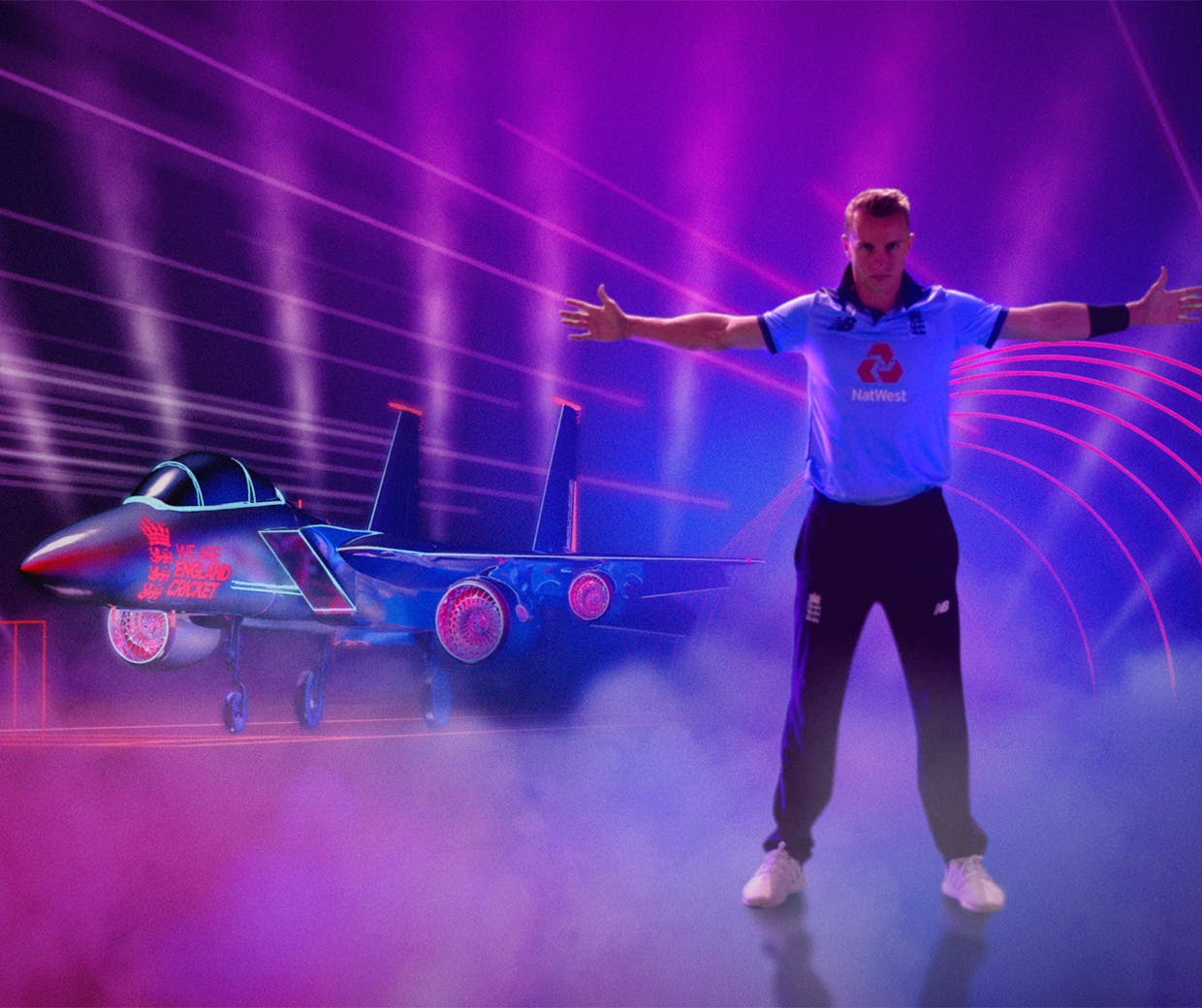 The marketing team has worked closely with the players, including captain Eoin Morgan, to create a campaign that aims to highlight the diverse nature of the team and build excitement among young cricket fans ahead of the first World Cup in England for 20 years. 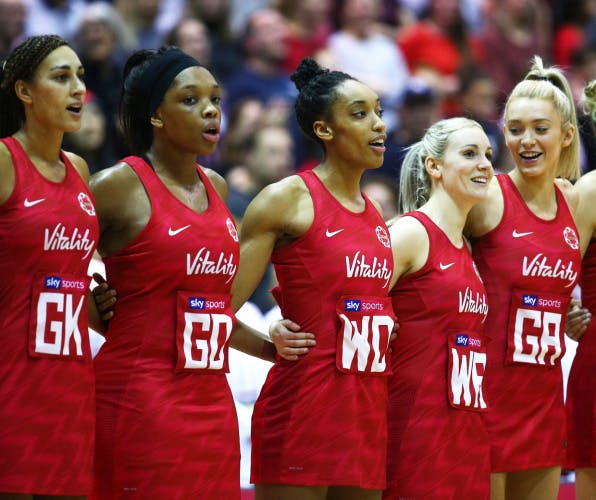 The health insurance provider says its challenger status means it can take a “nimble and innovative” approach into its sponsorship of the Netball World Cup, but it must ensure it remains reactive and responsive. 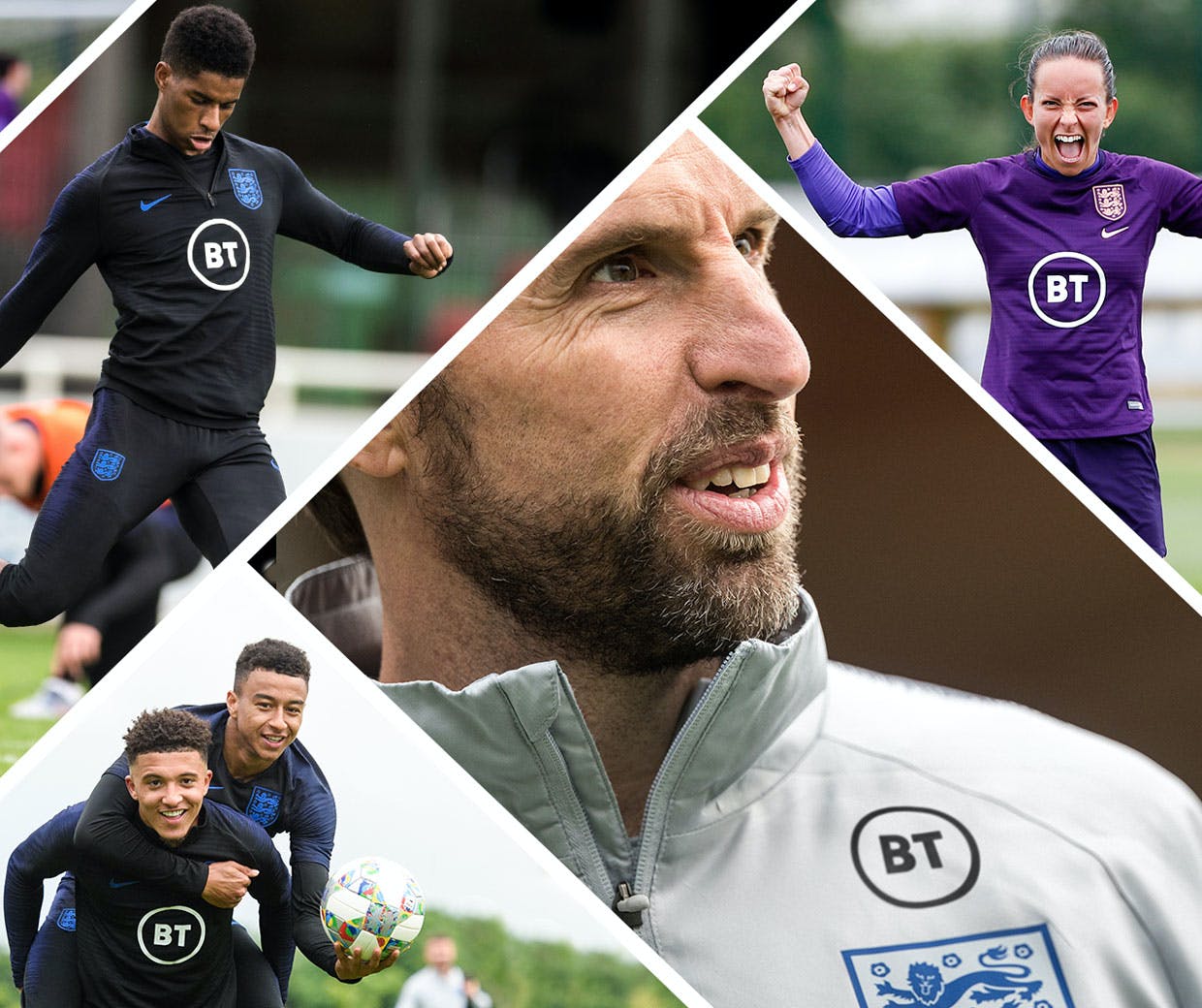