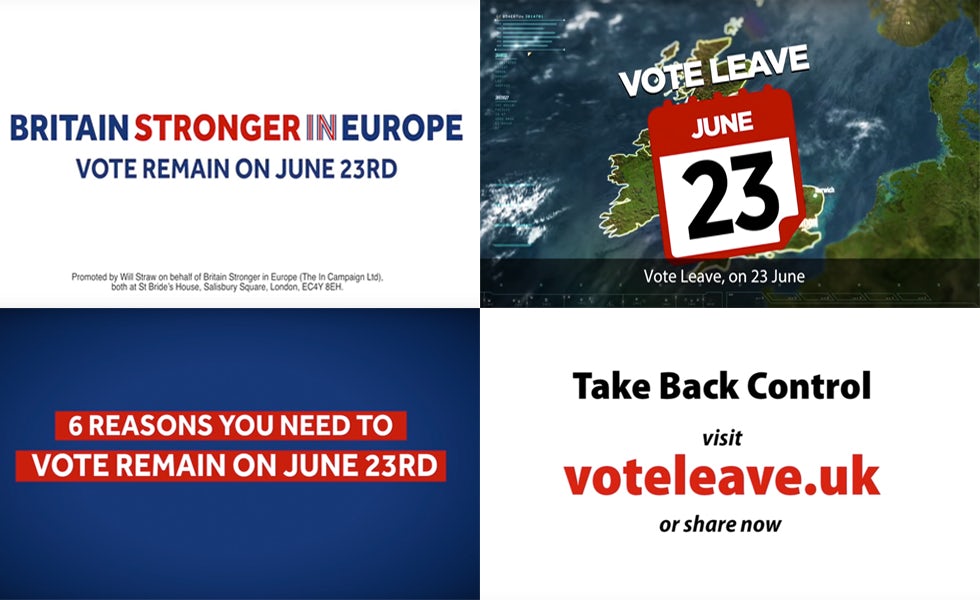 Of the remaining 31% that had witnessed a Brexit ad, an overwhelming 74% found the messages to be irrelevant.

Both sides of the Brexit debate are struggling when it comes to digital video, according to the research by TubeMogul. It polled 39,613 British voters, with just 8% stating they had seen a ‘Vote Leave’ video ad online. This compared to a similarly low 6% on the ‘Vote Remain’ side.

Cisco recently predicted video will account for 80% of global internet traffic by 2019, while the likes of Facebook have predicted video will dominate its future feed. And Mike Dybwad, TubeMogul’s head of political affairs, believes British MPs have missed a big opportunity to tap into this trend and secure younger voters.

“Too often, campaign media buyers run back to the notion of 1,000 gross rating points on TV as the only metric that moves the needle. They don’t always fully understand the power of digital to change the narrative,” he explained.

“Online video works. The Sanders campaign in the US proved it as he used powerful video creative to carry his populist message to channels where Millennials get their content: online, mobile, social and connected devices. He found a successful formula very early for digital fundraising.Converting target audiences into activists and donors with digital advertising is often far more attractive because startup costs are lower and it’s far easier to scale quickly.”

In addition to a lack of awareness, video ads from both camps have also suffered from a lack of relevance, with 31% of respondents who had seen online video or TV Brexit ads stating that the messaging was either ‘irrelevant or didn’t speak to them’.

However, the lack of investment in online video ads could have a more negative impact on the Remain side, according to Dybwad.

He explained: “Despite the fact that staying in the EU is sticking to the known and familiar, it could be argued that the Remain campaign is actually the insurgent political operation because Leave is desired by conservatives, UKIP supporters and older generations.

“Relatively little online video exposure could therefore mean that the voters who would choose to Remain are being missed because they aren’t seeing the ads. This would have been especially important a few weeks ago in order to encourage registration and ‘get out the vote’ among younger, pro-EU demographics – and it’s just as important now.” 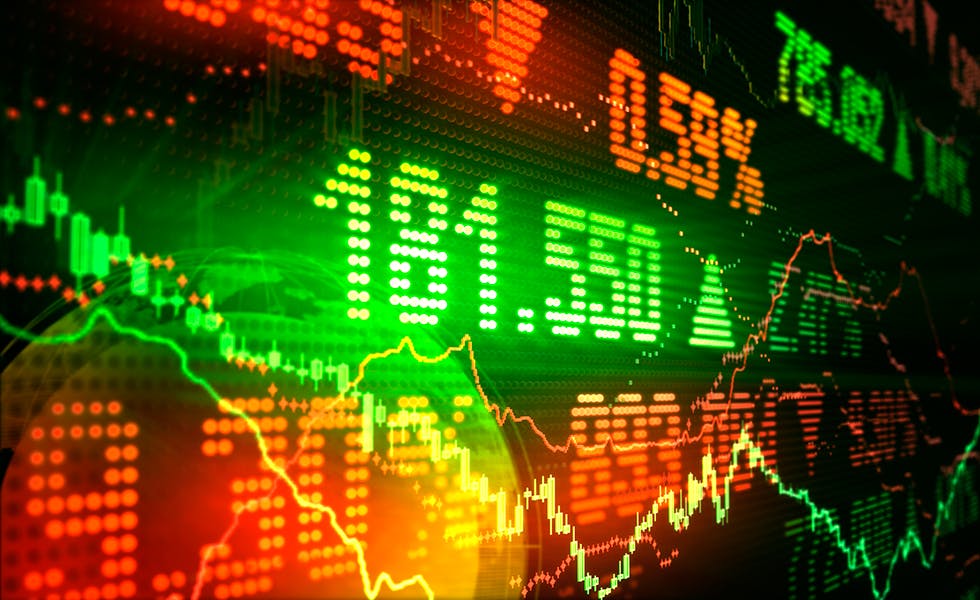 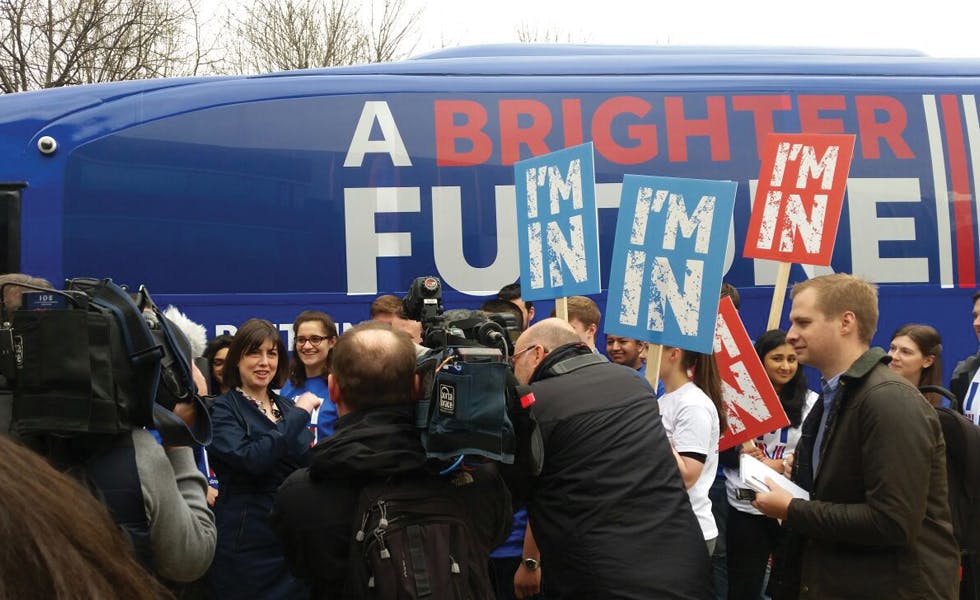