London advertising and design agency Neighbour has unveiled three characters it has created for a Levis pan-European campaign to celebrate the tenth anniversary of its “Engineered Jeans” range.

The “twisted” characters will debut in London’s Carnaby Street next week and were commissioned by the agency from UK artist Wilfred Wood, most famous for the puppets he created for satire show Spitting Image. The characters are designed to represent Levis’ “original twisted seam” design.

Fingers, Hopper and Bernie will appear in out-of-home, press and experiential activity from the end of next week. Each character wears a different fit of the engineered jeans. The campaign will encourage street artists to submit their own take on the “twisted mentality” to be showcased online on www.twisted.originals.com.

The trio will be retired in October and Neighbour will start a collaboration with a new, yet-to-be-named artist, to create more characters.

Levis’ most recent previous campaign was devised by Bogle Bartle Hegarty to encourage a new generation to try the iconic 501 brand. 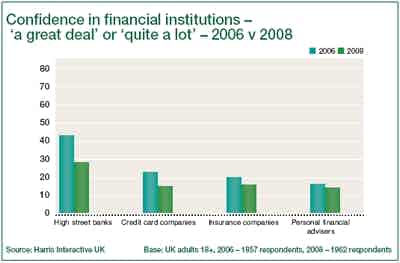 Subaru, the car manufacturer, has drafted Olympic medalist event rider Sharon Hunt as its new brand ambassador. As part of the sponsorship deal Hunt (pictured) will help promote Subaru at the events she will compete in throughout the year. Hunt is ranked among the top 50 eventers in the world. Subaru also sponsors fellow event […]

Peugeot is launching a direct marketing campaign to support the launch of its new luxury model. The campaign, created by CMW, is being aimed primarily at existing Peugeot drivers, with selected consumers sent a personalised invitation to attend VIP Test Drive events at upmarket country hotels. Participants will be able to test drive the new […]