The green lobby group has been hitting Nestlé hard with allegations that it buys palm oil from companies destroying the Indonesian rain forests in order to plant oil palms.

It also launched a commercial on Facebook in March to raise the issue, featuring a bored office worker chomping on a KitKat bar only to find the bloodied finger of an orangutan.

At the time, Nestlé tried to shut down the campaign, citing a copyright claim on Kit Kat. Greenpeace re-posted the clip on another site and used Twitter and Facebook to highlight Nestle’s move, drawing in thousands of pledges to boycott the firm.

This morning the Swiss-based food company has announced that it will work with NGOs to probe its palm oil supplier for evidence of rainforest and wildlife destruction.

Nestlé has said in a statement today that The Forest Trust, a charity that looks to halt illegal logging by tracing consumer products to their source, has already helped the maker of KitKat bars formulate guidelines for palm oil purchases. 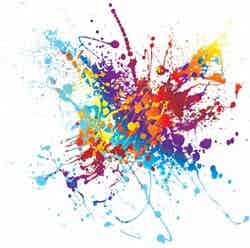 As design makes an ever-greater impact on marketing programmes, six senior marketers share their views on the many ways it can help a build a brand. 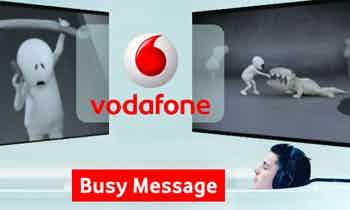 McDonald’s plan to use its London 2012 Olympic Games sponsorship to raise awareness of British agriculture and its role in providing produce for the event could help shift negative perceptions of the fast-food brand, say experts.