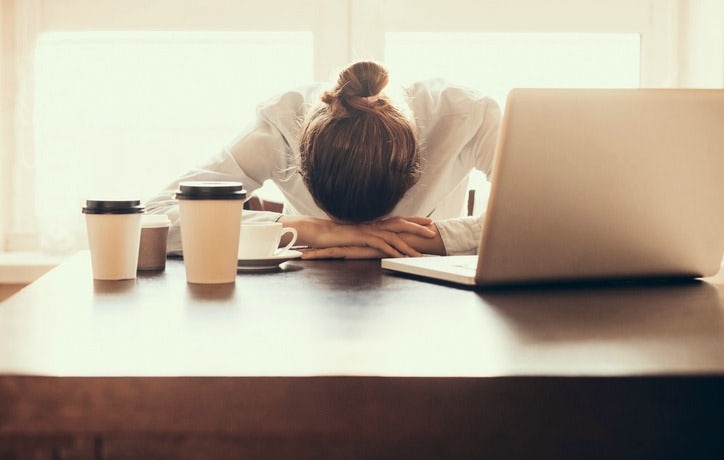 Pete Blackshaw, global head of digital and social media at Nestlé, says he sometimes wakes up in “a cold sweat” because he’s “worried” about whether he can keep up in today’s environment. And he thinks other digital leaders should feel the same way.

Speaking to Marketing Week at Mobile World Congress, he says: “All the platforms are innovating at an incredible pace and we need to keep up. It’s very difficult to blink because the platforms may make a giant leap on you.”

Even though “all platforms bring an impressive innovation roadmap” it’s the soon to IPO Snapchat that is grabbing Blackshaw’s attention. Not only because it’s newer and about to go public, but because it brings “an exciting new approach to interfacing with consumers” that is “challenging our marketing mindset”. He says: “It’s ephemeral. [Content] disappears so it’s not like Facebook archiving and it’s with an arguably very illusive segment.”

The digital chief also gives credit to Twitter for “iterating quickly” on its product road map, “even if it is struggling with some of the user growth”.

It’s very difficult to blink because the platforms may make a giant leap on you.

Meanwhile, Nestlé’s chief digital operations officer Filippo Catalano says to keep up “you have to be very humble”. He admits that every time he dismissed or discounted a new platform he “got it wrong” and believes it’s because Nestlé is not necessarily the prime prospect of those companies.

Snapchat is not the only digital brand in the spotlight. Procter & Gamble chief brand officer Marc Pritchard recently laid into Google and Facebook’s “walled gardens” and demanded transparency from the digital supply chain following Facebook’s admission of numerous measurement mistakes.

Blackshaw didn’t want to “get into specifics” on the measurement, viewability and transparency issues clouding the digital duopoly of Facebook and Google, but he says “measurement is a huge priority” for Nestlé and that the company puts all platforms to the highest standard of excellence. “We take it extremely seriously as an advertiser that is putting significant spend on those platforms,” he says.

When it comes to the dominance of Google and Facebook, he says he “can’t go there”, but confirms that Nestlé has a commitment to working with all the major platforms as “the space changes so quickly that anyone can pop up as a major player in this industry”.

The brand is just getting started on delivering personalisation at scale, mapping consumer journeys and connecting the dots across experience areas as Blackshaw admits it’s “new territory for mass marketers or FMCG companies”. While Nestlé has been “heavily in the business of TV” he say online its “journey to date has been basic”.

Technology as a partner

Despite this “basic” start the company is looking ahead at what technology it can take advantage of to stay on top of trends such as the connected home and connected healthcare.

Catalano says the Internet of Things is becoming an important platform for brands and that Nestlé sits in an interesting position being an FMCG company that sells products and machines that can be connected, such as its coffee and beverage brands.

The digital operations officer also alluded to plans in the connected health trend. As a nutrition, health and wellness company it will bring its “science in food beverage and nutrition to consumers that want to be more informed and more able to understand their own body”.

Blackshaw adds: “All technologies [that are] in the service of adding utility to consumers are partners to us. AI, voice activation and all the new capabilities in the phones, those are new interfaces to how consumers give and receive content and it’s breathtaking. So again – how do we keep up?” 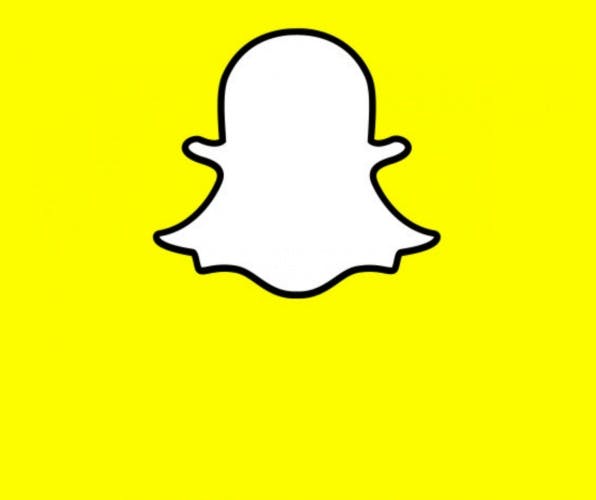 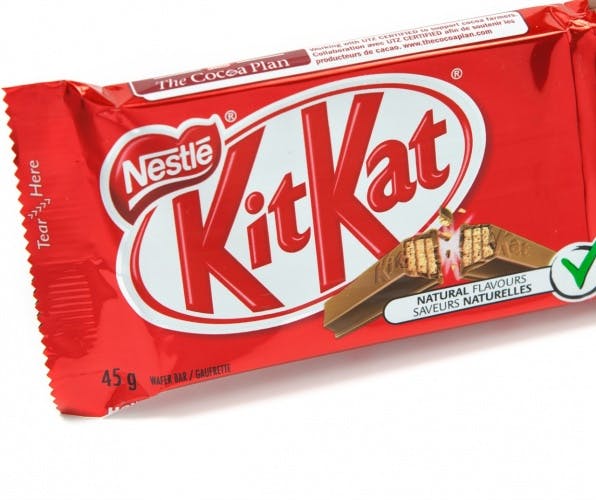