The announcement comes as Nestlé Crunch was the last of the company’s 79 products to have its artificial ingredients replaced with natural alternatives such as carrot and lemon.

It marks the end of a six-year programme for the company, which first began working on removing artificial ingredients when it dropped them from Smarties and Milky Bar in 2005.

Nestlé says the changes were made in response to a rise in health-conscious consumers demanding fewer chemical ingredients in its products.

Research conducted by the company revealed that three quarters (74%) of UK consumers now look for natural ingredients when buying confectionery.

He adds: “Nestlé is proud to be the only major confectionery company in the UK to announce it is 100% free of artificial preservatives, flavours or colours across the entire portfolio.

“To achieve this, Nestlé Confectionery and our suppliers have worked very hard ensuring we don’t compromise and we maintain the same quality and taste of all our brands.”

Earlier this month, Nestlé announced it would accelerate its product innovation plans in a bid to offset what it predicts will be a tough 2012. 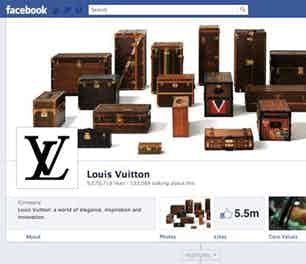 Mobile World Congress (MWC) in Barcelona this year hosted record visitor numbers, with 67,000 delegates embarking on the Fira Montjuïc to get the first look at the latest devices, services and trends from the mobile sector.