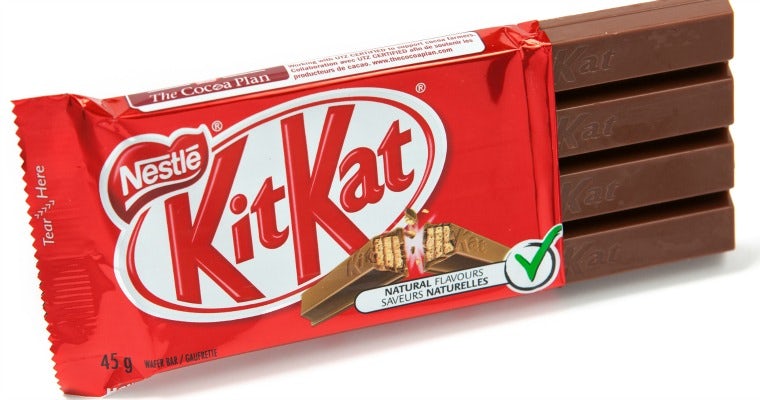 Nestlé has credited its focus on innovation and marketing for helping its ecommerce sales almost double in four years.

The company, which is behind brands including KitKat and Nescafé, says ecommerce now accounts for 5% of total sales, up from 2.9% in 2012. Ecommerce is one of the fastest areas of growth for the company, up by 18% last year – six times faster than its average growth. And if Nestlé takes Nespresso out of the equation – where ecommerce growth is slower because it has a more mature digital business – ecommerce growth is 34%.

François-Xavier Roger, Nestlé’s CFO, speaking on an investor call last night (16 February) said: “We do invest in innovation. We invest in marketing. We invest in order to premiumise our range of products but we do invest a lot as well in new channels, and this is really at the core of our strategy. And ecommerce is a good illustration of it.”

Nestlé also states that across 57% of the sales it can track (which is 70% of total sales) it has higher market share in online than offline, which Roger claims is another sign that Nestlé is “doing well in terms of ecommerce”.

The next area of focus, according to CEO Ulf Mark Schneider, is establishing where possible “a direct channel of communication with our consumers”.

“[That] is going to be important down the road. To be sure [customers] have the service levels, the communications, and sometimes even the direct transactions that they want,” he explained.

Nestlé is not the only FMCG brand looking to online for growth. Unilever recently bought Dollar Shave Club, while Procter & Gamble has launched its own online subscription services.

Nestlé, which is the world’s largest packaged food company, said sales in 2016 came in at 89.5 billion Swiss francs (£72bn), up 3.2% on an organic basis. That growth was slower than in 2015, when growth hit 4.2%, and means Nestlé has missed its model’s target four times. 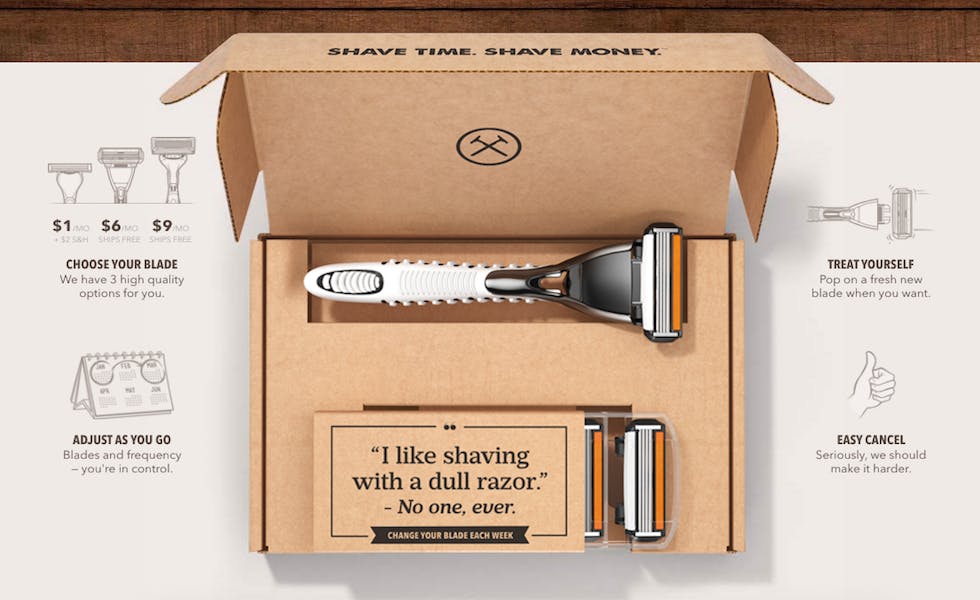 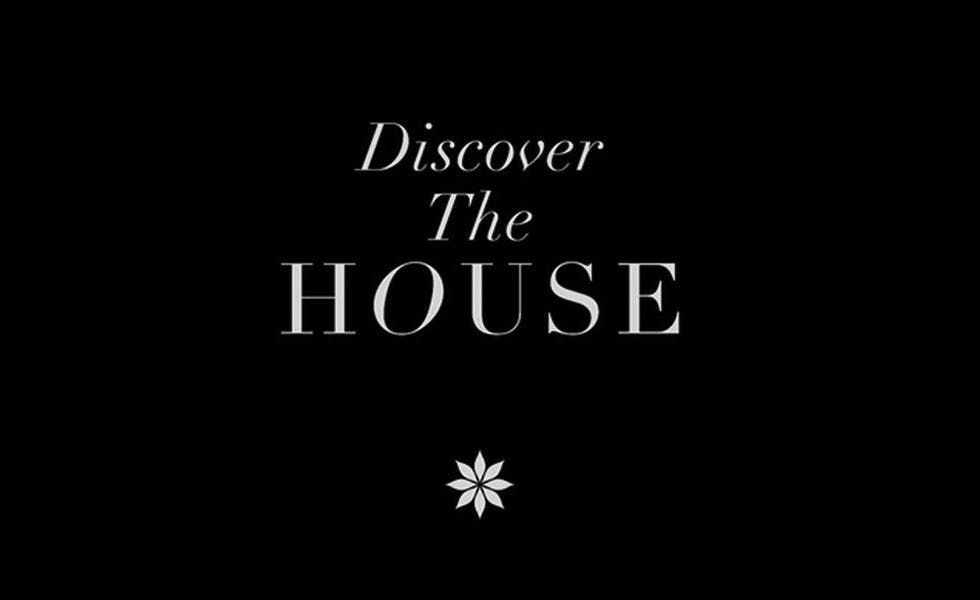