NestlÃ© is understood to be concluding a global review of its advertising, which is expected to result in a major realignment of its accounts.

NestlÃ© vice-president and director of marketing communications Tom Freitag, who was previously at Ogilvy &amp; Mather, is reported as saying that all six agency networks have been invited to comment on how they would market brands held by their roster rivals.

However, NestlÃ© UK has refused to comment and NestlÃ©’s head office in Switzerland describes suggestions of a review as “ludicrous”.

But agency sources say a review has been taking place and is likely to conclude this week. Lowe Lintas – which shares NestlÃ©’s confectionery brands with JWT in the UK – is believed to be the favourite to pick up about $100m (£71.1m) in extra business, which could include the launch work for All Stars, NestlÃ©’s alternative to Mars Celebrations and Cadbury’s Miniature Heroes.

Other insiders believe McCann-Erickson, which handles the NescafÃ© and Crosse &amp; Blackwell accounts in the UK, could be a loser in the review.

No one at the various agencies was available for comment as Marketing Week went to press. 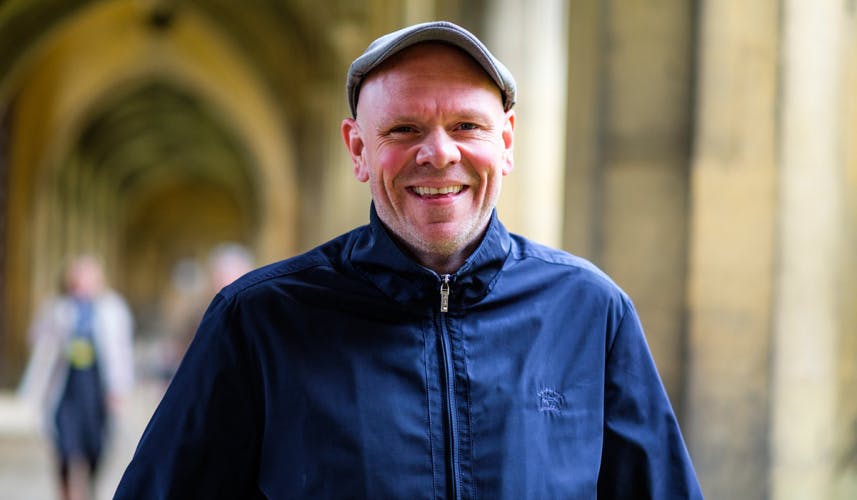 Forget worshipping at the altar of revenue. Marketers who take a leaf out of Tom Kerridge’s book and embrace pricing power will find the surest route to profitability.