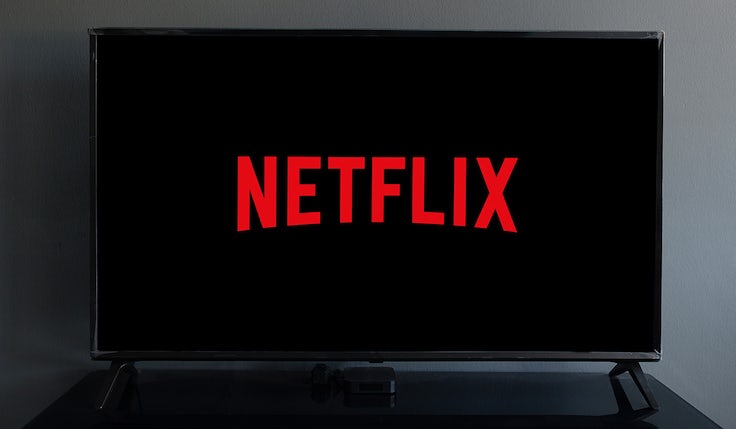 Netflix could be ready to explore the potential of ad revenue after losing 200,000 subscribers in the first three months of this year.

While the service has long eschewed advertising in favour of its subscription only model, CEO Reed Hastings suggested during an earnings call that the brand is “quite open” to offering lower price points backed by advertising.

This would see the streaming giant potentially offering “low-end plans and to have lower prices with advertising” within the next “year or two”.

“Those who have followed Netflix know that I’ve been against the complexity of advertising and a big fan of the simplicity of subscription,” said Hastings.

“But as much I’m a fan of that, I’m a bigger fan of consumer choice. And allowing consumers who would like to have a lower price and are advertising-tolerant get what they want makes a lot of sense.”

According to research from Forrester published in December, ads on streaming platforms are tolerated – if not preferred – to drive costs down. Some 44% of US adults online who use a streaming service said they would rather their favourite service had ads/commercial breaks so they could pay less for it, the research found.

Wondering why Netflix wants to stop password-sharing? It’s all about funnels

CFO Spencer Neumann claimed the “slightly elevated churn” in subscribers was relative to expectations and not due to price increases. Rather, he said the price increases played out consistently with what the company predicted, but there was a “slight uptick in seasonality” and “strain in Central and Eastern Europe” brought on by the war in Ukraine.

Netflix said pulling out of Russia has caused a subscriber loss of 700,000, while increased competition and the economy are also contributing factors.

The company now plans to go after viewers who do not pay for an account and instead share other users’ details.

Hastings called this group of viewers a “tremendous opportunity”, as the company looks to translate them into paying consumers. Last month, it began a scheme charging users for sharing passwords between households, trialed initially in Chile, Costa Rica and Peru.

Reacting to the Netflix results, Forrester vice-president and research director Mike Proulx questions the streaming giant’s claim a few years ago that its main competition was Fortnite-maker Epic Games and not the other streaming services.

“It’s clear now that many of the other streaming services must be taken seriously as formidable Netflix competitors – especially as those competitors grow, acquire and merge their IP to gain more reach and scale,” says Proulx.

“Consumers today have many more choices when it comes to quality programming on streaming platforms. But they also have a finite amount of time and money to spend on them. Ultimately consumers will follow the content and the overall value they’re getting when choosing which streaming services make their watch list.”

Netflix has reached a level of penetration it will struggle to improve, with most customers already paying premium prices, so converting those sharing passwords into paying subscribers is its biggest growth opportunity. 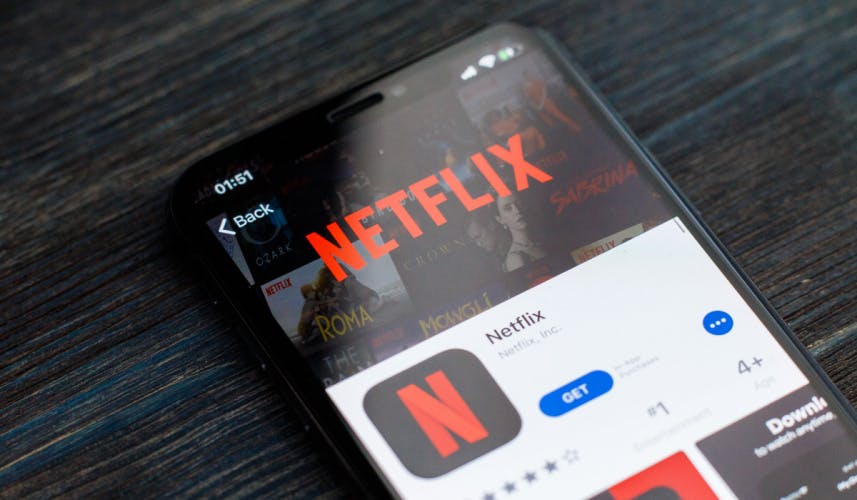 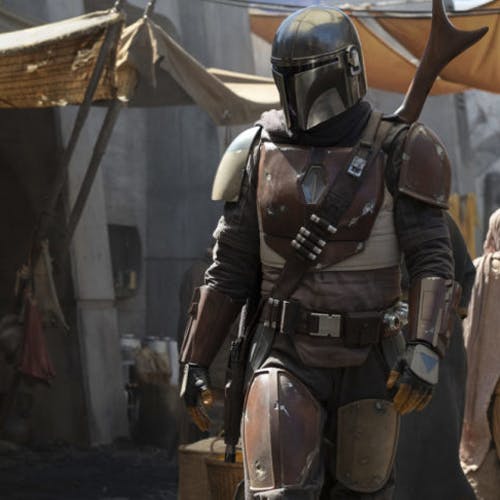