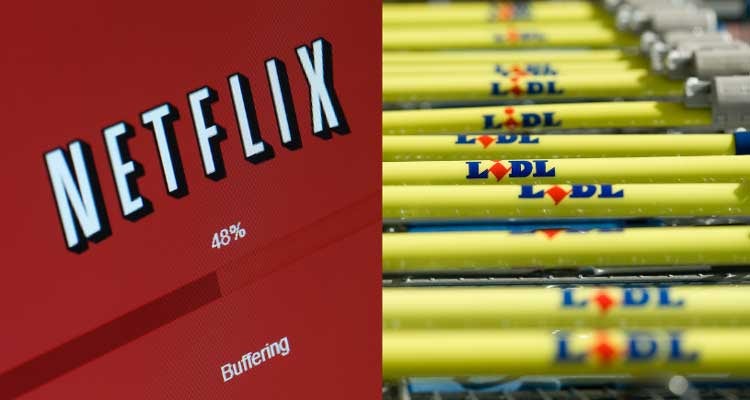 Netflix only entered the top 10 in 2016 but jumped from third place in 2017, when it scored 14, to second in 2018 with a score of 16.4. YouGov points to subscription growth – it now has more than 139 million subscribers globally – and the success of its original film and TV series, including Bird Box and Roma (which is nominated for 10 Oscars), as reasons for its growth.

Lidl, which has been second for the past four years, drops to fourth place in the rankings as its score drops to 13.8, from 14.5 in 2017. Aldi, however, secured the top spot for the fifth consecutive year with a score of 18.7.

YouGov’s BrandIndex measures public perceptions of brands on a daily basis across a range of metrics including quality, satisfaction and recommendation. The ranking is compiled using buzz scores, a balance of whether people have heard good or bad things about a brand over the past two weeks.

The rest of the top 10 is made up of BBC iPlayer, which has fell from fourth to sixth, Yorkshire Tea and PayPal, alongside newcomers Samsung and BBC One. Having finished in eighth and 10th spots last year, Marks & Spencer and Premier Inn are absent from this year’s top 10.

Meanwhile, British Airways has been crowned the “most improved” brand, according to YouGov. The airline scored 0.3, up from -6.3 the previous year when its brand suffered when it was forced to ground flights due to a global IT outage.

Southern Trains on -10.7, Uber with a score of -9.7, United Airlines on -1.1 and Toblerone on 2.4 finished in the top five in terms of improvement scores.

“With all four top positions being inhabited by transport companies, it’s clear that brands have had to make great improvements – particularly in a year of relatively bad press among cancellations, strikes and increased costs across the entire transport industry,” says Amelia Brophy, head of data products at YouGov UK. 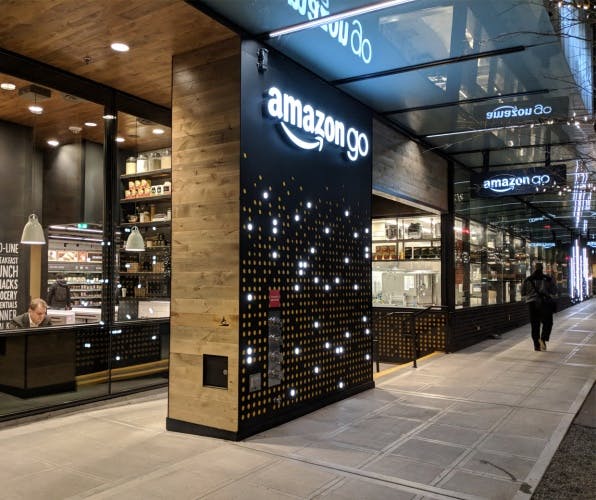 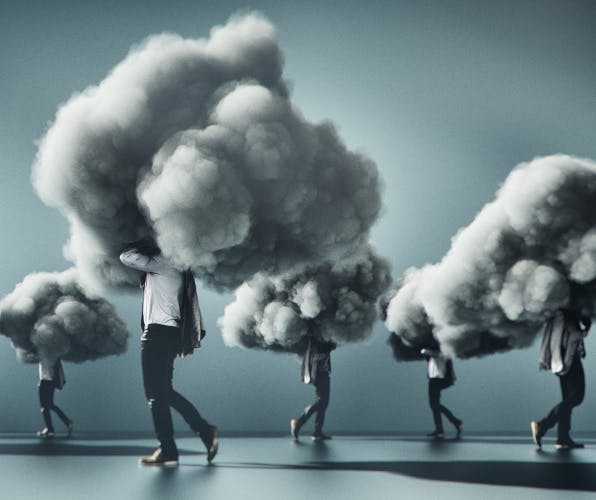 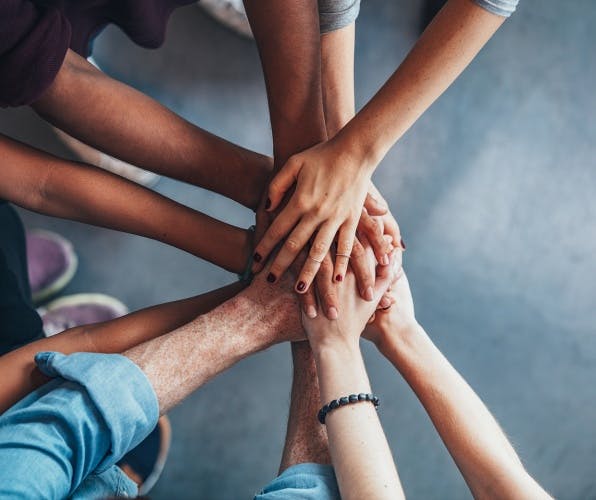 A quiet marketing revolution has been happening in the charity sector as organisations look to not just help those in need but empower them.