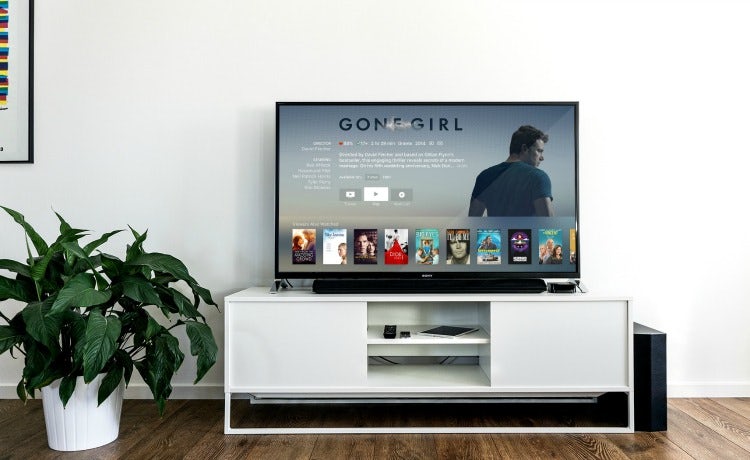 For the first time, YouTube and Netflix have made it into the top 10 in YouGov BrandIndex’s annual list of the UK’s top brands, showing the growing value consumers place on online streaming sites.

Netflix and YouTube took sixth and ninth position respectively with buzz scores of 11 and 9.9, while BBC iPlayer maintained its position on the list with a score of 11.8.

The ranking is based on YouGov’s BrandIndex buzz scores across a 52-week period. These are a measure of the public’s perception of a brand based on whether they have heard good or bad things about a brand.

Netflix’s entry into the top 10 follows its original content push. It has released popular series including The Crown, Stranger Things and Orange is the New Black, as it focuses on its establishing itself as a content producer, not just a streaming service.

Streaming really has become a normal part of everyday life in the past 12 months.

Similarly, BBC iPlayer comes in third place as it aims to compete with Netflix and YouTube with its own original series. And it announced that viewers will soon be able to download episodes “en masse”.

YouTube’s success also comes down to consumer’s focus on television and video. In December, YouTube announced its viewing on TV had more than doubled in the last year and that it would be working with broadcasters rather than being in direct competition with them. It has also created YouTube ‘Space’ to work more closely with influencers to ensure it “remains the home of video” and can provide original content. 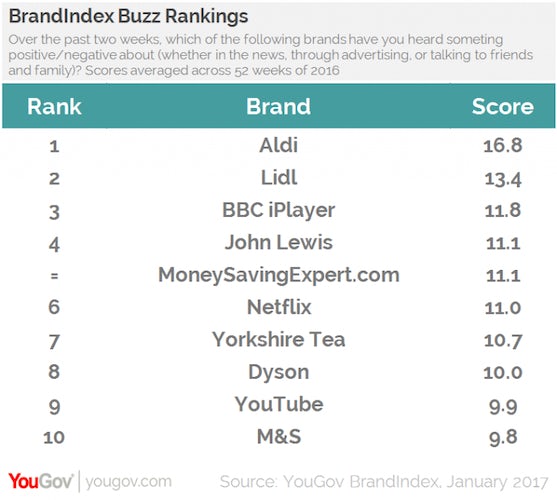 “Streaming really has become a normal part of everyday life in the past 12 months. Although BBC iPlayer has been a fixture in the top 10 for many years, it has now been joined by Netflix and YouTube,” YouGov’s Michael Stacey says.

Discounters Aldi and Lidl maintained their positions in the two top spots for a third year in a row, with buzz scores of 18.8 and 13.4.

“It no longer seems valid to label Aldi and Lidl as ‘budget supermarkets’. With so many of their competitors following their lead in various ways and they themselves pushing higher-end goods, both are now firmly part of the mainstream,” Stacey points out.

Stacey says that though both brands have seen their scores decline slightly, this only indicates how being a challenger brand makes it easier to grab people’s attention in a way that is harder once they are firmly established.

The most improved brands 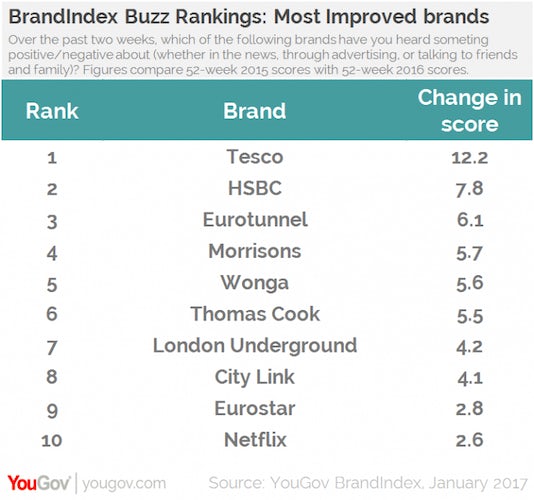 YouGov has also compiled a list of the most improved UK brands according to buzz rankings, and the food sector has again come out on top here with supermarket Tesco, which has improved by 12.2 points in the last year. 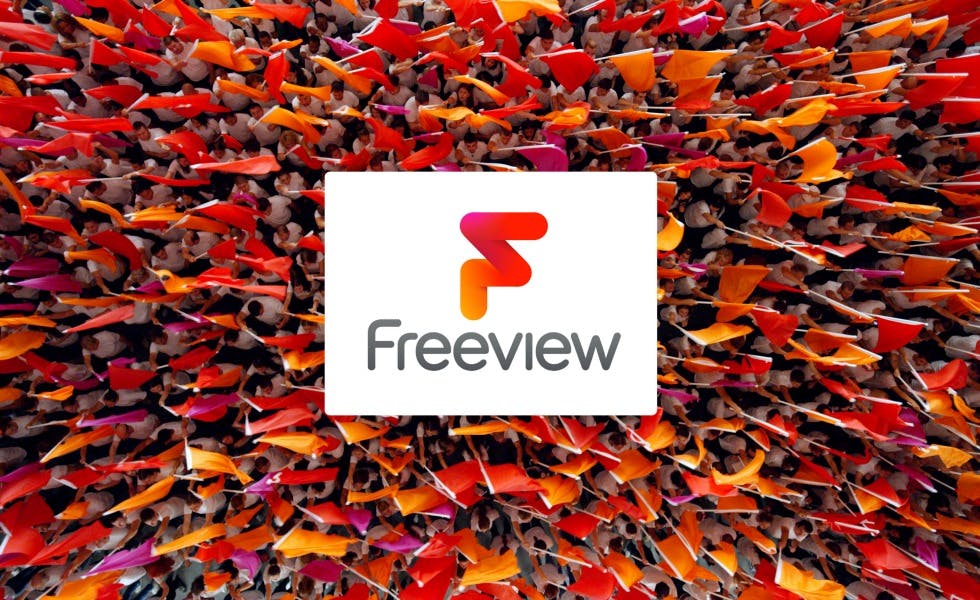 Freeview’s new campaign ‘The Other Way’ is both a bid to raise brand awareness and make the service contribute to people leaving their bundles with the likes of BT and Sky.

YouTube viewing on TV has more than doubled in the last year and the video platform now wants to work with broadcasters rather than be in competition with them. 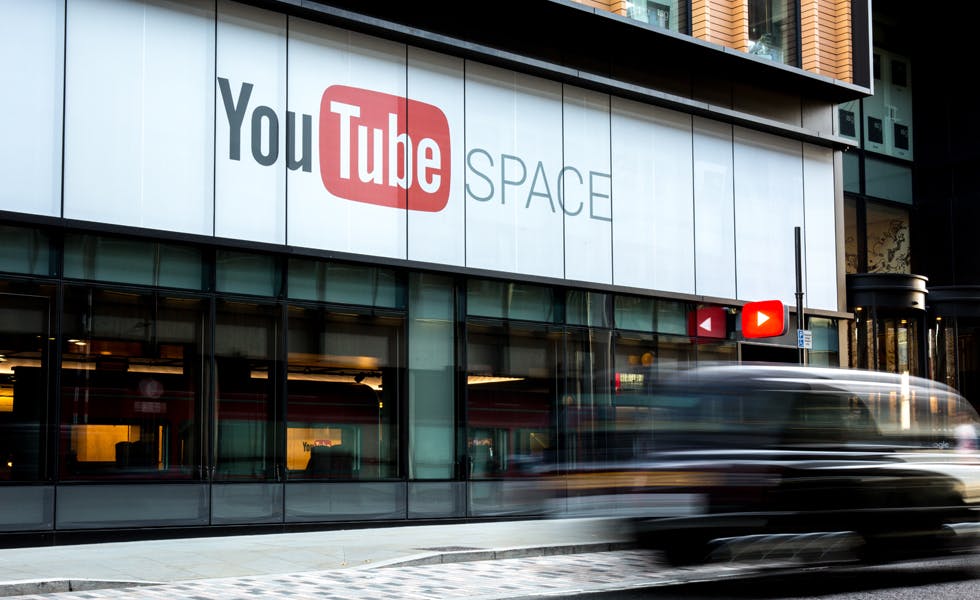