Marketing for Orange is the New Black season two began as “social media buzz”, according to Netflix’s chief content officer Ted Sandaros. The company says this buzz was “overwhelmingly positive” in sentiment and validated by the increase in search volume for the show.

In the UK, the company spent big on TV, outdoor, press and digital advertising, featuring the stars of the show to build anticipation around the upcoming series.

Netflix also says its brand advertising continued to resonate with consumers as it continued with its strategy to shift from direct response to more emotive marketing.

In this quarter, international brand marketing efforts in territories such as Canada, the US and Mexico focused on how consumers’ lives were enriched when they watched something they enjoyed.

In the second quarter Netflix also updated its logo from a red block with white letters to “cleaner” red letters. The company says this transition was executed with “the minimum of distraction”.

During the Brazil 2014 World Cup, Netflix had predicted a drop-off in usage. But Hastings said the number of net additions the company made during the tournament globally was “incredible”.

Speaking on the company’s earnings call, he added: “And that’s nothing I don’t think that we’re specifically doing, it’s really this growing demand for control and for the consumer to be able to click and watch what they want. And so that’s why we’re stepping up on the international expansion just because we really see that this is an enormous moment in history as on-demand Internet services are coming to the floor around the world.”

In May, Netflix increased its pricing for new customers by $1 or the local currency equivalent, but the company says this has had “no noticeable effect” on margins. 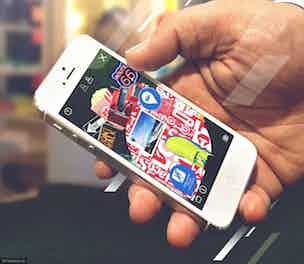 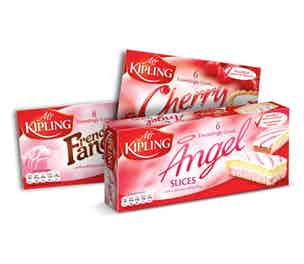 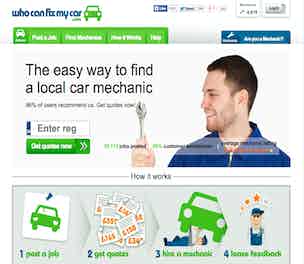 Trinity Mirror is preparing to invest in marketing support for its “start-up” businesses as brands such as the recently revamped Mirror Football app and WhoCanFixMyCar.com move from early development stage into significant revenue generators.