A lot of headlines recently have focused on how the Never Knowingly Undersold pledge is weighing on John Lewis, but ever determined the retailer is pursuing with the strategy and is unveiling its biggest ever ad campaign tomorrow (17 September). 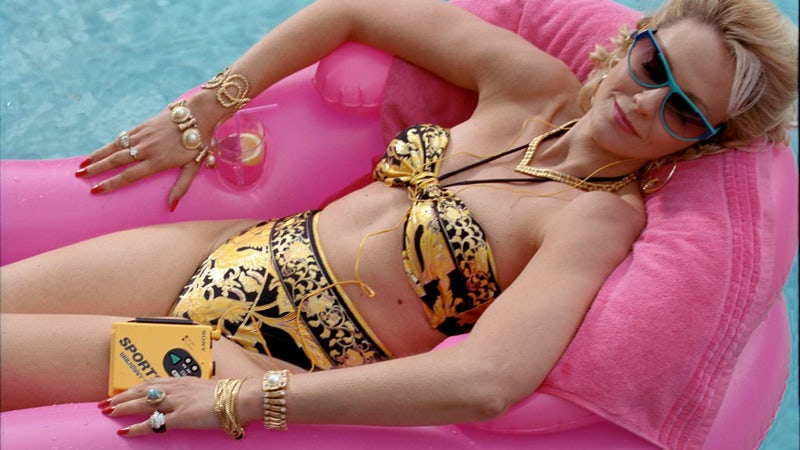 The price promise has widely been blamed for the department store’s sharp fall in interim profits (a great graphic of how exactly this could be the case is illustrated in The Times), and yet John Lewis has gone to strenuous efforts to underline its commitment to the Never Knowingly Undersold pricing promise with its biggest ever marketing push – see it on http://goo.gl/vIgzG.

Created by Adam & Eve, the push will begin with a £7m campaign which will launch in the high profile ad break during ITV’s The X Factor and is part of an unprecedented £23m marketing spend by the retailer in the second half of this year.

This represents a 38% increase year on year in total marketing spend for the six months to January 31 2012.

But why would John Lewis pursue a brand promise that has inadvertently torpedoed its financial results? Part of the answer lies in the concept that the pledge has history, having been introduced by the founder of the partnership, John Spedan Lewis.

With that heritage come continuous buzzwords from the John Lewis press team, such as iconic, memory evoking and terms such as “sits right at the heart of our brand”.

Yet, the ads actually have much more strategic importance than the spin (and a certain BBC documentary) suggests.

Murphy explained to Pitch earlier in the year that the ads take the price promise to a new level and require heavy strategic planning sessions.

“We developed that strategy about it being never knowingly undersold on service price and quality – it wasn’t just about price-matching, so we created a simple system for almost every product about how that could be unpacked.

“Then we moved on to the that more emotional piece which was the mood edit and because it was there to make a strategic point you’ve got that classic situation where you’ve got a mood film that everyone loves but it’s probably a bit over the top, a bit heavy- handed and cheesy.”

Having started with the divisive ad “Always a woman”, the pledge has been carried on through several ads, reaching critical acclaim for the brand. In this year’s Blades Awards, the Christmas 2010 ad won the best retail ad and had two other campaigns shortlisted, whilst in the 2010 Blades Awards John Lewis dominated the night, including client of the year for marketing director Craig Inglis, best of show and best retail ad.

Of the first Never Knowingly Undersold ad, Murphy says: “The campaign was not only a defining one for John Lewis but also one which captured the imagination and emotions of an entire nation, moving people to comment in their thousands and view online in their millions. The challenge was then to distil the essence of that into something.”

Fast forward a year now and John Lewis is set to launch its biggest ever marketing spend in the crucial run up to Christmas. Yet another music-based campaign showcases the role John Lewis’s electrical products have played in its customers’ lives over the decades against a backdrop of iconic music tracks.

Murphy says it’s another celebration with iconic anthems, see below – and it comes as branded electrical goods are the worst performing category in the latest John Lewis results, reflecting the sector as a whole.

The real question for the partnership now is just how long it can rest on its laurels and continue with the 85-year old price match, especially if it continues to be responsible for a £9m hit to profits… underlining a commitment through marketing is one thing, but surviving economic conditions is quite another. 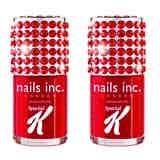 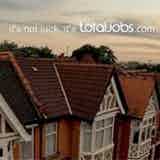 With youth unemployment rising sharply – by 78,000 to 973,000 – according to the latest Office for National Statistics figures, UM London explains how client totaljobs is positioning itself as a “helping hand” to the young out of work. Totaljobs.com recently launched the second phase of its “It’s not luck, it’s totaljobs.com” television and radio […] 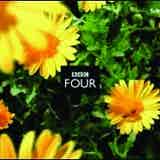