The brand is set to announce further club partnerships over the coming months as it looks to bolster its football portfolio and grow the brand globally. It recently announced a partnership with Celtic FC, and is already the kit supplier for FC Porto, Sevilla, and Stoke City.

The brand’s global head of football Richard Wright told Marketing Week: “Our brand aspirations our huge. We’d love to be a global top three athletic brand, and in order to do that, you have to be in the world’s biggest game – football.”

Wright adds: “Warrior was very successful – we were talked about in the same breath as adidas, Puma, Nike and Umbro almost immediately, which I think is a phenomenal achievement in a category as competitive as the world of football.”

However, he says that the New Balance brand has recently “taken off on a global stage”, which was the reason the company made the decision to transition its football business to New Balance.

Playing into the soccer arena

Having originally entered the soccer arena when it bought Warrior in 2004, the company launched its first soccer business under the New Balance brand in February, a move which means the Boston-based sports apparel manufacturer will provide brand, footwear and apparel campaigns featuring sponsored athletes.

While Warrior Sports will revert to being a global lacrosse and ice hockey brand at the end of this season, New Balance will continue to push itself as a performance brand targeting not just professionals but also those who play at an amateur level.

“We’re all about making sure the athlete is comfortable in the products,” he says. “It’s important to have a unique proposition, particularly in the most competitive category in the world, and I think we have that.”

The brand’s deal with LFC will see it sell kit and training apparel in its New Balance stores worldwide in a partnership that Wright says will give the brand “global impact”.

“Liverpool has a global reach which is quite unbelievable,” Wright adds. “There’s a huge opportunity in this category. It’s a record-breaking deal for both the club and the brand, and a statement of intent from us that reflects our global growth ambitions.

“Liverpool gives us huge football credibility which we crave as we launch into the category on a global level,” Wright says.

Along with adding to the club portfolio, the brand is “recruiting the right players to endorse its products”, according to Wright.

“If you can get Aaron Ramsey and Marouane Fellaini wearing your products every weekend, it’s phenomenal coverage,” he said. “If it’s good enough for them to wear, it should be good enough for everyone else.”

Wright says while the brand looks for players who fit the style of boot the brand is looking to design and market, it is also working with the players to design new products that they will “actually want to wear on the field”.

“Technology and innovation are at the forefront of everyone’s mind that works here,” he says. “We’re always looking to improve on and test all types of new innovations.

“We want to keep the momentum going now that we’ve launched. We haven’t launched anything onto the field of play yet, but come the new season you’ll see New Balance performing on the world’s biggest stage.” 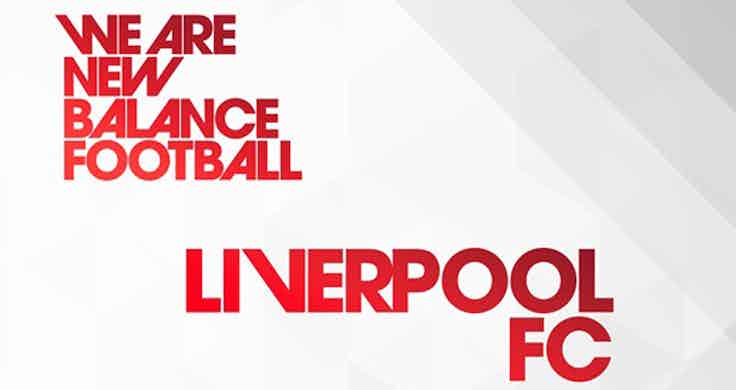 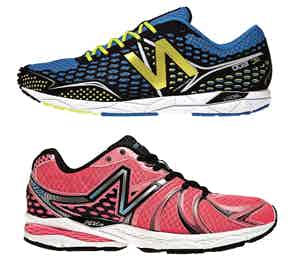 New Balance, the American footwear manufacturer, is to launch its first ever UK television campaign this April, in a bid to bolster its positioning around grassroots athletics.

When New Balance launches its new advertising campaign in the UK later this month, it will mark a relaunch of the athletics brand’s marketing in Europe and the first outward signs that it is evolving. Historically, the brand has taken a low-level approach to marketing, using endorsements rather than the high-profile sponsorships or TV ads […]