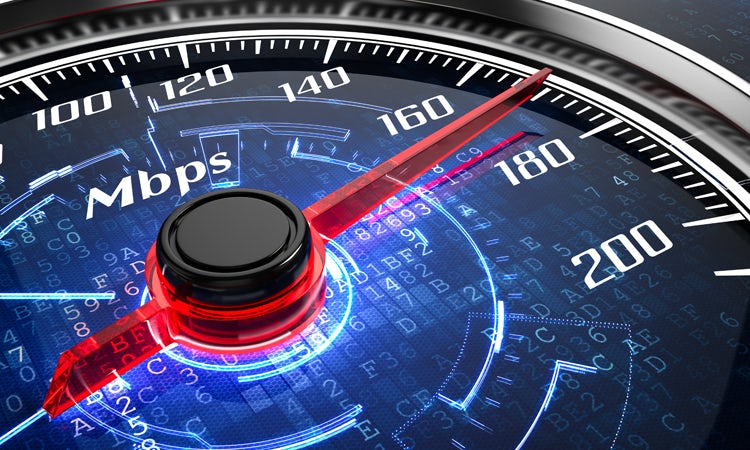 The ad regulator is looking to cut down on ‘misleading’ advertising by internet service providers (ISPs) by making major changes to the way broadband speed claims can be advertised.

The Committee of Advertising Practices (CAP) says any numerical speed claims featured in future broadband ads must now be based on the speed available to at least 50% of a brand’s customers at peak time, with this messaging branded as “average” speeds. This marks a considerable change from current regulations, where speeds are based on what’s available to at least 10% of customers at peak time and branded as “up to” speeds.

In another bid to increase transparency around broadband speeds, CAP is also recommending ISPs such as BT and Virgin Media that offer speed-checking facilities (such as those provided on their websites) must promote this feature in their ads wherever possible.

This guidance will take effect from 23 May 2018, with the industry given a six-month implementation period to fully prepare for the changes.

“There are a lot of factors that affect the broadband speed a customer is going to get in their own home; from technology to geography, to how a household uses broadband,” says Shahriar Coupal, director of the CAP.

The UK’s biggest ISP BT has welcomed the changes. A spokesperson says: “It’s important that customers know they’ll receive the advertised speed in peak time when customers place the highest demands on the network. We will continue to provide personalised speed range estimates as part of our sales process, so that individual customers know clearly what is possible for their home connection.”

This sentiment was echoed by a spokesperson from Virgin Media: “We have repeatedly called for a change in these unfair and misleading advertising rules. At last, the majority of customers will now know what speeds they can realistically expect from their broadband provider, not just a small minority.”

Coupal says the CAP was prompted to make the changes after research from the Advertising Standards Authority (ASA) showed consumers were more likely to be “materially misled” by the advertising of speed claims that followed the CAP’s previous guidance.