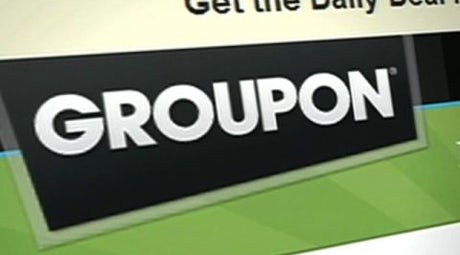 Marketing costs decreased 49% year-on-year to $117m (£72.7m) and fell 25% quarter-on-quarter as the company switched its focus from acquisition to retention.

The company says that the approach helped grow the number of repeat purchasers 1.5 times faster than the number of unique purchasers. It ended the quarter with 36.9 million active customers, up 140% year-on-year.

Groupon recently vowed to change its marketing strategy following an investigation into the business by the Office of Fair Trading (OFT) that found the company had breached consumer protection regulations.

The matter was referred to the OFT by the Advertising Standards Authority in December after Groupon’s marketing had “repeatedly breached” the advertising code. 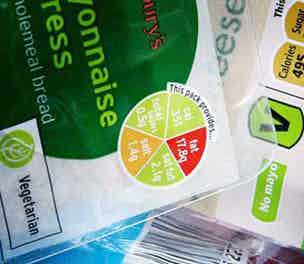 The government is to urge food manufacturers and retailers to adopt a universal system of showing health information on food products as part of its wider efforts to encourage people to make healthier choices. 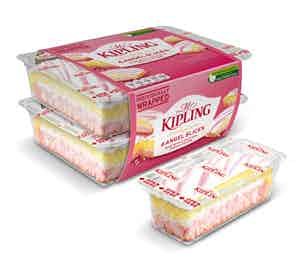