The latest iteration of the ongoing ‘Organic, Naturally Different’ campaign, which is 50% funded by the European Union, includes a combination of out-of-home advertising and digital spend to imagine scenarios where organic food products can talk, with carrots lambasting artificial food production and chicken’s talking up the benefits of animal welfare.

Working closely with major retailers, including Tesco, Sainsbury’s and Waitrose, the advertising, created by Haygarth, will feature a combination of 48-sheets and 6-sheets outside stores over the next 12 months.

Sales of UK organic food were up 4% in 2014, and the OTC claims that 85% of of consumers who see the campaign will go on to purchase organic foods within two weeks.

“With the UK organic market celebrating its second consecutive year of growth in 2014, we know that the campaign is both disruptive and effective,” said Organic Trade Board’ campaign manager Catherine Fookes.

“This year’s campaign aims to be even bigger and better than before and the exciting new creative will help reinforce our powerful ‘Naturally Different’ message, helping to support continued growth of the buoyant organic market.”

More than 120 organisations have pledged support for the campaign including leading retailers Sainsbury’s and Tesco, and organic brands such as Green & Black’s and Yeo Valley. 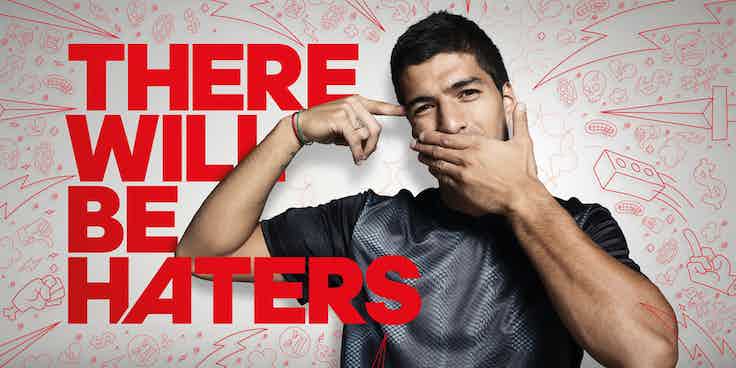