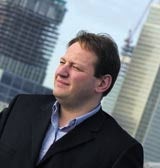 The news that Evening Standard managing director Mike Anderson is leaving to replace Camilla Rhodes in the same post at The Sun and News of the World has been the talk of the newspaper industry since it was announced last week.

Anderson, who will be replaced temporarily by Associated Newspapers managing director Bert Hardy, is one of the sector’s biggest hitters, with a CV that includes the launch of freesheet Metro.

He started his career as a sales rep at the Observer before moving to The Mail on Sunday. After a brief stint in television, and with no agency experience, Anderson became new business director at CIA, where he quickly made a name for himself. After a short time in the same role at PHD, he returned to Associated to work in the group’s contract publishing division.

Murdoch MacLennan, who was managing director of Associated at the time and is now chief executive of the Telegraph Group, says Anderson’s talent and energy convinced him to put him in charge of Metro. It was there that Anderson established himself as a force in newspapers and after three years in the role he joined Associated stablemate the Evening Standard.

MacLennan says: “Mike is the best blue-sky thinker of his generation and will be a great signing for News International. He’ll give the company a freshness and creativity it has perhaps lacked recently.”

There are those inside Associated’s Northcliffe House headquarters, however, who suggests that the Standard will also benefit from the change. One insider says: “To be honest, [Anderson’s departure] is good news as far as we’re concerned. There is a range of issues he hasn’t managed to address. The newspaper is losing money and there have been circulation problems, which have been only partially solved in the past nine months by Standard Lite.”

Anderson was instrumental in the launch of Standard Lite, the free midday edition of the Evening Standard, which comes shorn of supplements, features and comment pages. Some say it had begun to steal readership from the newspaper’s paid-for editions until coverage of the July 7 bombings in London gave the Standard’s circulation figures a boost and started to reverse that trend.

Another Associated insider defends Anderson, saying there was a limit to what he could achieve at the Standard, because he only ran the commercial side of the business. The source points out that editor-in-chief Paul Dacre has full editorial control and adds: “In three years on the Standard, Mike has done as much as anyone to convince the top management that the newspaper needs to be run as a business.

“Without the power to make pivotal, autonomous decisions, he battled, persuaded and cajoled to get Standard Lite on to the streets, amid much managerial wailing and gnashing of teeth. The paper was a radical alternative that opened up a range of other options for Associated to consider in the future.”

Some say it is Anderson’s determination to stick to a gameplan that has made him unpopular in the past. His decision to hike sales prices and his refusal to negotiate on rates upset some agencies, but he has always been adamant that his instincts were correct.

One agency source says: “Anderson’s arrogance made him difficult to work with. He’s brash and unapproachable – you’re either in his camp or you’re not. But as unpopular as he made himself over putting the prices up and keeping them fixed, he has made the Standard more profitable.”

MediaCom group press director Steve Goodman says News International needs someone like Anderson, who he maintains is one of the most innovative thinkers the industry has seen in recent years.

“He’s very passionate about his business,” says Goodman. “When he talks to you, his excitement is infectious. He makes people want to listen and he isn’t just an ideas man: as well as coming up with good ideas, he gets them implemented at all costs.”

Not everyone sees this quality as a strength. Another agency insider says: “Anderson sees the bigger picture but doesn’t necessarily think about the consequences before storming in to get things done. Agencies didn’t react well to Standard Lite. I’m not convinced it’s properly read – or even read at all.”

Amid speculation about the consequences of Anderson’s move, Associated’s management has been forced to deny that Standard Lite will be axed. Some sources also suggest a deal has been made between the two newspaper groups to ensure a swift handover for Anderson on the condition that columnist Richard Littlejohn, who quit The Sun for the Daily Mail earlier this year but has been held to his contract until the end of the year, is allowed to begin writing for the Mail sooner.

Another theory is that NGN may be working on a free version of The Sun. Anderson certainly knows how to launch a successful freesheet and News International recently hired Stefano Hatfield, former editor-in-chief of US operations for Swedish freesheet publisher Metro International, as editorial director of News International projects.

However, such a notion is tempered by the fact that News International is one of several newspaper groups preparing to bid for the rights to distribute a free afternoon paper on London’s transport network. It may just be gathering experience ahead of the bid.

Opinion is split on Anderson’s move, but it looks certain to herald new developments at NGN. As Manning Gottlieb OMD press director Mark Gallagher says: “The one thing you can guarantee with Mike Anderson is that wherever he goes, things

EasyJet has appointed former RAC chief executive Andrew Harrison to head the low-cost airline. Harrison will take up the role in December when chief executive Ray Webster retires. Webster announced his departure in May; at the same time as founder Stelios Haji-Ioannou revealed he was rejoining the board.

Kinetic, the outdoor media company, is launching a new division for its ambient and digital services. Destination Outdoor will be headed by Chris O’Donnell, managing director of digital arm OneZeroOne, and will launch later this month. 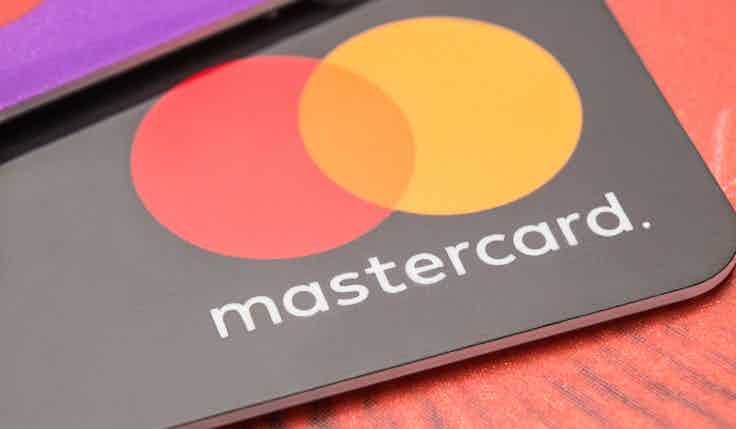