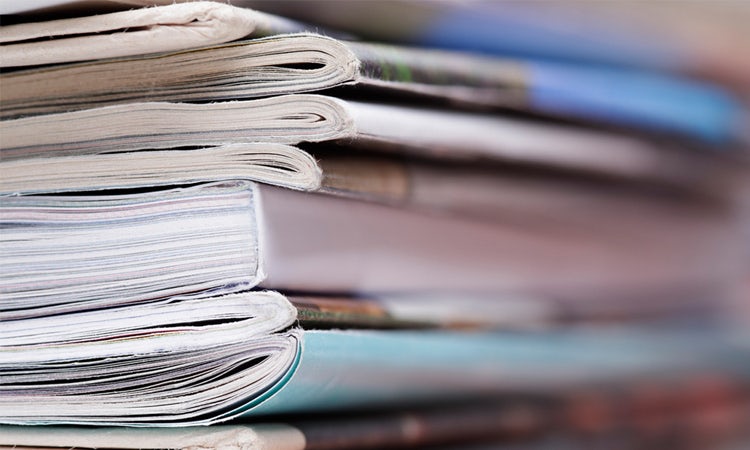 The magazine industry is making the biggest changes to how it reports circulation in 10 years as part of ongoing efforts to slow circulation declines and build trust in media owners.

The update, which coincides with the release of the latest circulation results for the consumer magazine market, hopes to make it easier for advertisers to understand the performance of individual titles and bring “greater clarity” to trading metrics.

During a time when trust in media is at an all-time low, ABC says it has had in depth consultations with representatives from many of the UK’s biggest media brands and highest spending agencies to “refine” its reporting standards while retaining “robust” measurement standards.

“For every brand owner it is vital that, when they make decisions about where and how they place their advertising investment, they can trust the claims made by media owners. ABC provides that stamp of trust for brand owners through verifying and reporting to standards agreed between media owners and advertisers,” ABC’s CEO Simon Redlich tells Marketing Week.

“The objective behind the updated standards is to make it easier for advertisers to see the merits of individual consumer magazines at a glance.”

The changes are initially being rolled out for consumer magazines and regional publications but will extend to other media sectors and platforms throughout 2018. Agency and media owner consultations are currently taking place in the newsbrands and B2B sectors.

Duncan Tickell, managing director of advertising and international at Immediate Media – one of the media owner representatives on ABC’s consumer magazines reporting standards group – says: “The new look certificates are a fantastic way for us to demonstrate growing brand reach, and make it easier to present the benefits of all our routes to market; something that’s great for advertisers because they know they are looking at figures they can trust.” 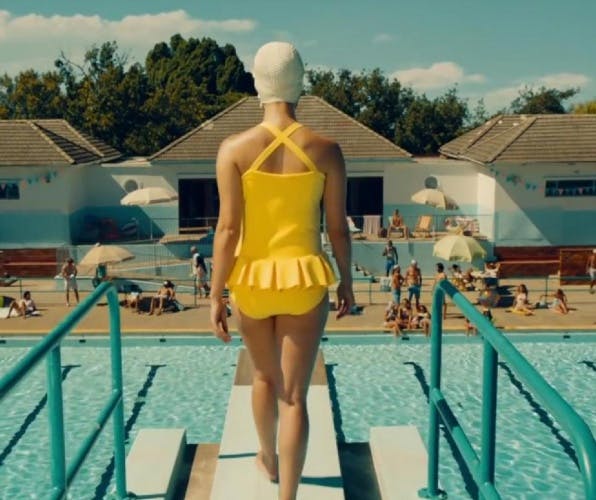 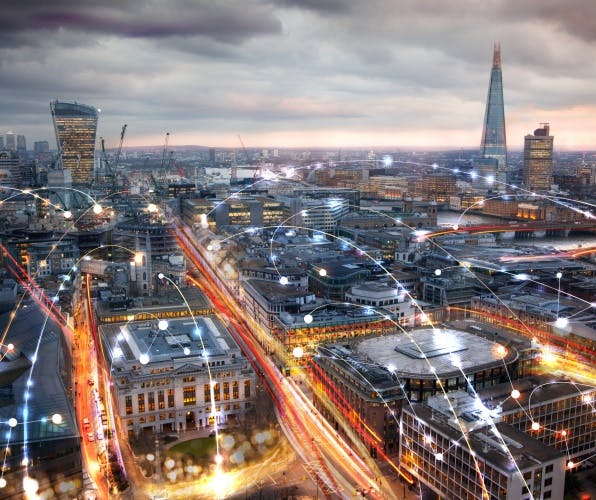