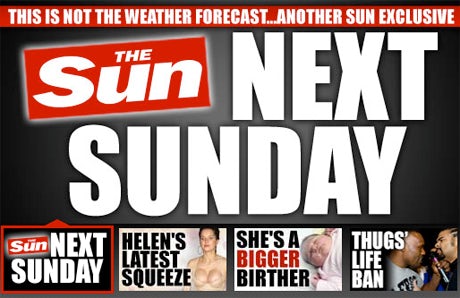 The news was splashed in today’s (20 February) issue of the Sun and on its website. A bigger above the line marketing campaign to promote the launch is expected to follow later this week, which will in part be handled by WPP agencies.

The move to print The Sun seven days a week comes just seven months after News International’s Sunday tabloid The News of the World was closed down following a phone hacking scandal.

Since then the scandal has also spread to The Sun, which has seen ten current and former journalists arrested over allegations of corruption, conspiracy and aiding and abetting misconduct in public office.

The Sunday edition of the Sun is the biggest indication yet that News Corporation will continue to support its UK newspapers, despite speculation that it could spin them off to protect its US media businesses from the toxicity of the scandal in its Wapping offices.

News Corporation chairman and chief executive Rupert Murdoch will be staying in London to oversee the launch.

Murdoch says: “We will build on The Sun’s proud heritage by launching The Sun on Sunday. I am even more determined to see The Sun continue to fight for its readers and its beliefs.”

No details have emerged yet as to the cover price of the Sunday edition or which advertisers will be present at launch.

A News International spokeswoman would also not comment at this stage as to whether the company is aiming for the paper to have a circulation akin to The Sun’s current 2.8 million, according to its January ABC audit, or the News of the World’s average net circulation in June of 2.7 million. 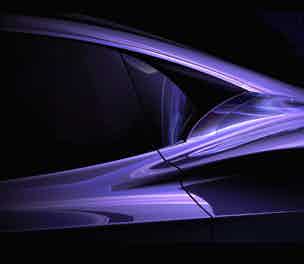 Luxury car brand Infiniti is to launch its first electric car as part of a move to combine high performance with a new green positioning, a switch that comes as research reveals that car marques could quadruple sales of eco cars by targeting high-end consumers.

The past week saw the latest battle in what is proving to be the most attritional of wars. The two tribes? Those that believe that social media needs to pay its way and those that say such concerns misrepresent the channel’s virtues.

The launch of a Sunday Sun is far more complex than simply replacing the News of the World; it is a new brand concept which will appeal to readers and advertisers in a different way to any other Sunday newspaper.