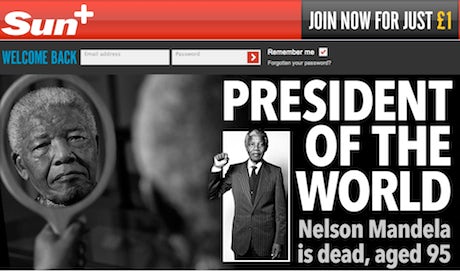 Of the 117,000 digital subscribers, 15,000 prepay for the Sun+ digital package through their print subscriptions, while the remainder pay £2 a week to access its online content. This total means average daily total paid sales for The Sun across print and digital are 2.2 million, down 6.5 per cent year on year but a “significant improvement” from the 11 per cent decline reported in the first half of 2013, News UK says.

Analysts have previously said The Sun’s digital offering would need to attract about 300,000 paying subscribers to break even and cover the loss of display advertising and the estimated £30m it paid for the rights to broadcast Premier League football highlights.

Speaking to journalists at News UK’s headquarters in London today (6 December), News UK CEO Mike Darcey could not provide revenue, profit or loss figures as they have not been independently audited. However, he said The Sun’s proposition is of greater value to advertisers now it is playing a “subscription game” rather than “large volume game” and that News UK is “happy” with the Sun+’s progress to date.

Prior to erecting the paywall in August, The Sun’s website used to attract 30 million unique visitors per month. But Darcey says the inventory was “frankly not very valuable” to advertisers as many users came from overseas or were simply “passing trade” that stayed for only one or two minutes and may not have even realised they were on The Sun’s website.

Darcey added: “[Now] we have a much more engaged audience. We know much more about them and they spend their time with us because they’ve paid.”

Also speaking at the event, News UK chief marketing officer Katie Vanneck-Smith said the Sun+ figures “blows out the myth that young people will not pay for content”. More than 35 per cent of its digital subscribers are 25 to 35-years-old, while the majority of The Sun’s print readers are 35 to 44-years-old, she said.

The majority of those subscribers are male – about a 60/40 split, Vanneck-Smith said – as the majority of the acquisition marketing to promote Sun+ has focused on The Sun Goals Premier League highlights package.

The Sun+ Perks digital rewards scheme has also been a particular success of the paid-for digital exercise. Vanneck-Smith said between 15 and 25 per cent of Sun+ subscribers have also redeemed a Perk – such as a cinema ticket or a free trial for music service Napster – far higher than the industry average of 2 to 5 per cent of subscribers redeeming rewards.

In addition, more than 54,000 Sun readers have taken part in its recently launched Second Chance Lotto, although this number includes casual readers who may have just bought the daily print newspaper on the odd occasion.

Vanneck-Smith’s next major marketing project going forward will be The Sun’s annual £9.50 holiday promotion, which will run in a similar way to previous years despite the digital focus.

Speaking to Marketing Week after the event Vannack-Smith said: “The content of what we market isn’t changing. When you look at the bundle, the Sun has many things: Goals, Perks, Lotto, but that doesn’t mean there won’t be more that comes as we develop. 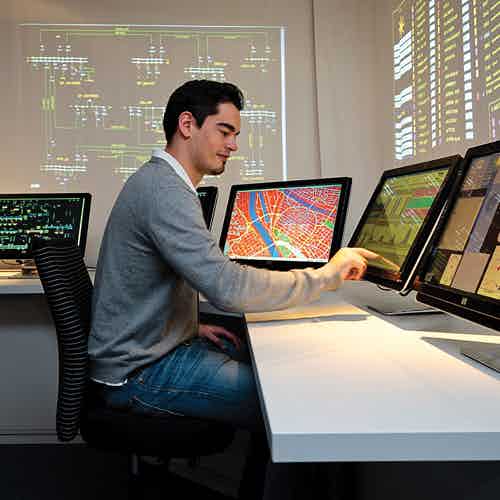 Senior marketers examine whether differences remain between B2B and B2C marketing, how digital channels are affecting clients and what can be gained from being a corporate sponsor.