Summer sees fewer shoppers
The number of shoppers on the high street plunged 4.1% in August, the most severe decline since January, according to Experian. Wales and the South West saw the steepest fall at 8.2%.

DSGI execs swap salary for shares
Shareholders at DSGI, owner of PC World and Currys, support a ‘salary sacrifice’ scheme for at the retail chain’s AGM, which will see top executives switch up to 25% of their annual salary for share options.

Land of Leather creditors lose out
Creditors to the furniture retailer, land of Leather, which fell into administration in January are to receive just 9p for every £1 they are owed by the company according to Deloitte.

Primark boosts ABF forecast.
Shoppers’ appetite for cheap clothing has helped parent company Associated British Foods lift it profits forecast. Primark is expected to post like for like sales growth of 7-9% for the second half of the year.

Marks and Spencer is close to appointing a headhunter to find a replacement for Sir Stuart Rose who will step down from his positions as chairman and chief executive by 2011. John Dixon, head of M&S’s food business, is the bookies’ favourite as an internal replacement, but rumours are rife Sainsbury’s chief executive Justin King is in line for the job.

Optimism from DSGI
DSGI is optimistic that the worst of the recession is over and sales of big-ticket items are bouncing back. This week DSGI reported a 6% fall in sales for the 16 weeks to 22 August.

High Street teams up for fashion event
Selfridges, John Lewis and Debenhams are among the retailers teaming up for the first High Street Fashion Week on London’s Oxford Street, organised by The New West End Company. The event comes two weeks before London Fashion Week starts.

Majestic Wine goes for six-pack policy
UK wine chain has cut its minimum purchase from 12 to six bottles. The retailer denies the move is a response to the recession

Aquascutum eyed by Jaeger boss
Harold Tillman, the entrepreneur known for modernizing fashion brand Jaeger is said to be considering a bid for upmarket British fashion brand Aquascutum, which has been put up for sale by its Japanese owner Renown.

Staff criticise ‘stupid’ customers at DSGI
Staff at DSGI owned PC World and Currys have made offensive comments about customers via social networking site facebook.com. Groups called “Really Stupid Customers!” and “Some customers are really, really stupid” have been formed and current and former staff have criticised customers under their real names. DSGI is investigating the claims and will take “necessary” action.

Crombie to open in House of Fraser
Crombie, the upmarket menswear retailer is to open concessions in 11 House of Fraser stores from October. Crombie is famous for the Crombie Covert Coat, which retails at £675 is still selling well despite the recession according to a spokesperson

Tesco trials DVD kiosks
Tesco is trialling Redbox DVD rental kiosks from Coinstar in 18 stores with a view to rolling the service out nationally. Customers can take home new release films for as little £150. The kiosks are installed in 18,000 locations across the U.S.

Tesco is a success in Korea
Homeplus, Tesco’s Korean partnership with Samsung is a roaring success. Set up in 1999, by next year Tesco hopes to be the biggest supermarket chain in Korea. Homeplus generates sales of more than £3bn and operates 111 hypermarkets, and 131 Homeplus Express convenience outlets. 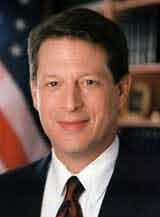 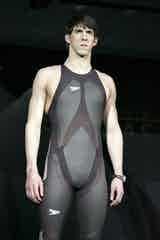 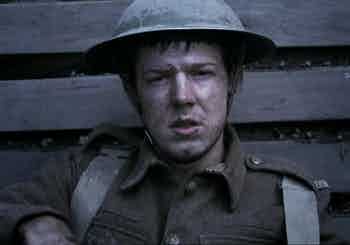 Ancestry.co.uk is to launch its first television advertising campaign this month.