Blacks’ takeover hopes fade
Several potential buyers of the outdoor leisure retailer have abandoned discussions, although it is still possible an 11th-hour offer could be forthcoming.

M&S chief to adjust clothing business
Marc Bolland is poised to take the next steps in implementing his strategic blueprint for the UK retailer with a shake-up of the way the group’s clothing business is organised.

Shoppers: put your money where your mouth is
Plenty welcome the arrival of a new supermarket, but those who don’t should spend more at the local shops they value.

What not to wear: dress codes imposed by shops and businesses in Britain
McDonalds is not the first outlet to give customers a dress code. Here are examples of other businesses who have told customers how to dress.

Harrods sales break through record £1bn
Harrods has hit £1bn of annual sales for the first time after a blowout Christmas. 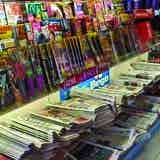 The British public has the lowest level of trust in the media compared to other countries, according to new research. 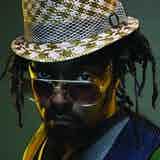 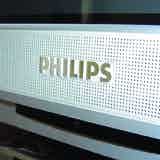