The figures come as debate continues over whether consumers can be persuaded to pay for online content, particularly news, and what is the best mechanism for doing charging. News Corp has signalled that it intends to charge but Guardian News & Media has flatly ruled out doing so.

The drop in August traffic is most probably attributable to the disruption in normal media browsing patterns caused by the summer holidays. Mail Online saw a drop of 3.98% in unique browsers for the month to 28,683,926 but traffic to the site was up 64% year-on-year. 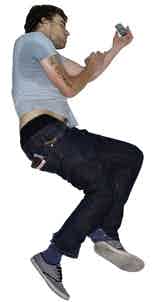 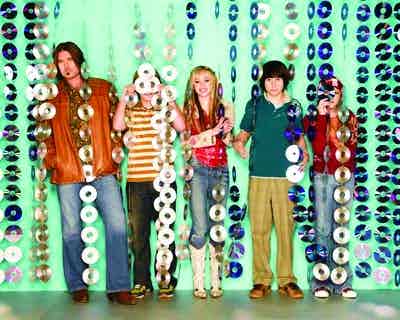 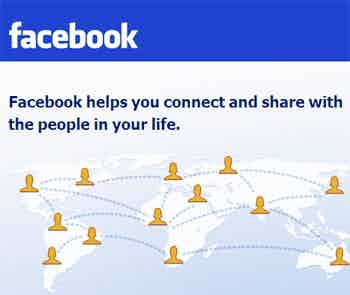 Sport England and Facebook have signed a partnership worth up to £20 million to help deliver a lasting Olympic legacy of more people playing sport.