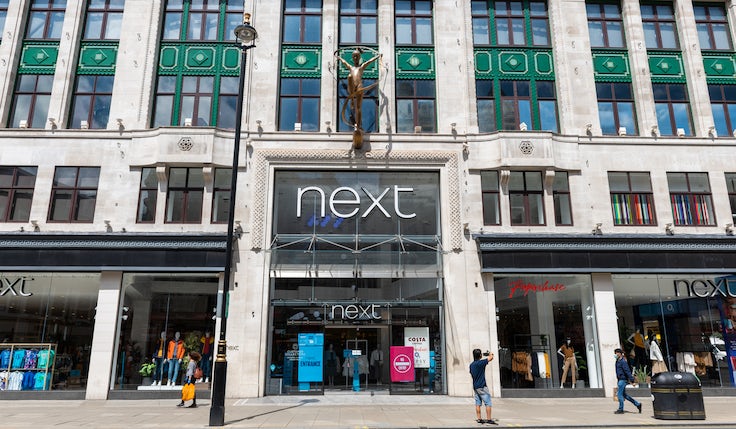 Next is forgoing any promotional activity around the reopening of its physical stores even as it plans to increase its marketing spend above pre-Covid levels, instead focusing on driving sales through its online business.

The retailer saved £21m over the financial year ending January 2021 by ditching its catalogue, which it does not plan to bring back. According to CEO Lord Simon Wolfson, approximately 30% of those savings will be reinvested into marketing.

However, Next sees no value in using that increased marketing budget to draw consumers back to its bricks-and-mortar stores when non-essential shops are allowed to re-open on 12 April.

Wolfson added that Next has been unable to find any marketing activity that gets people into stores where the return justifies the capital spent.

One thing appears to be certain, the longer the pandemic encourages online shopping, the more likely it is that customers will keep shopping that way.

According to Wolfson, Next will continue to prioritise online marketing channels moving forward, having “pretty much stopped” all other forms of marketing. “Almost all our expenditure now would be in terms of the various different forms of digital marketing, both in the UK and overseas,” he said.

Moving almost exclusively onto digital channels brings to a close the journey Next began in 2018, when it announced plans to more than double its digital advertising spend while cutting investment in print, TV and direct mail by 50%. Since then, the shift towards digital marketing has gradually increased. The retailer spent £44m on digital marketing in 2019.

Combined with the business’s cost saving efforts, Next managed to post a pre-tax profit of £342m, which despite marking a £387m drop from the £729m profit it made in the previous financial year, bucks the trend for retailers as they report their results for 2020.

Wolfson said he expected in-store sales to decline by a further 20% in the coming year, while the business has forecast an 18% increase online.

In the first eight weeks of 2021, online sales were almost 60% higher than in the same period two years ago, a “stronger than expected” result. This “overachievement” has led Next to raise its central profit guidance for next year by £30m, from £670m to £700m.

Next did temporarily close its online operations during the first UK lockdown as it could not keep up with demand, but from June onwards it re-activated its online marketing. From that point, Next experienced a “sharp recovery” in its customer base. Its online customer base ended the year at 8.4 million, a growth of 28% on the prior year.

Wolfson claimed that approximately 10% of online sales after June were directly attributable to its online marketing efforts.

Within Next’s end of year report, Wolfson noted that retail stores “were, and will remain, at a fundamental and irreversible disadvantage to online competition”.

He continued: “One thing appears to be certain, the longer the pandemic encourages online shopping, the more likely it is that customers will keep shopping that way. What might start as an experiment or lockdown necessity, over time, becomes increasingly normal and convenient.”

However, speaking on the press call, Wolfson confirmed that he did not have any immediate plans to reduce Next’s portfolio of physical stores, and “would not shut a profitable shop”.

Third-party brands and an evolving customer base

Next has also significantly expanded its online product range through third-party branded items, sold through Label (including branded beauty), which now make up more than 70% of all items for sale on its website.

“Label brands have served to increase the breadth of our website offer far beyond Next’s natural design, fashion and price boundaries,” Wolfson said.

It’s a strategy that reflects that of rival retailer Marks & Spencer, which revealed a shift last month to start selling products from a host of other labels, including Hobbs, Jack & Jones, Joules, Phase Eight, Seasalt Cornwall and Selected Homme.

Asked about the strategic similarity, Wolfson said: “I think we’ll see a lot of retailers across the world begin to leverage their infrastructure to sell other people’s brands.”

Next believes that extending its product choice, both through third-party labels and expanding its own-branded range, has “significantly” increased the reach and relevance of its website. Over the last two years it has grown its customer base by more than 40% to get to the 8.4 million figure.

When broken down demographically, the fastest growing customer segments since January 2020 for Next have been both the youngest and the oldest cohorts, which the retailer believes is “testament to the broadening appeal” of its website and product range. 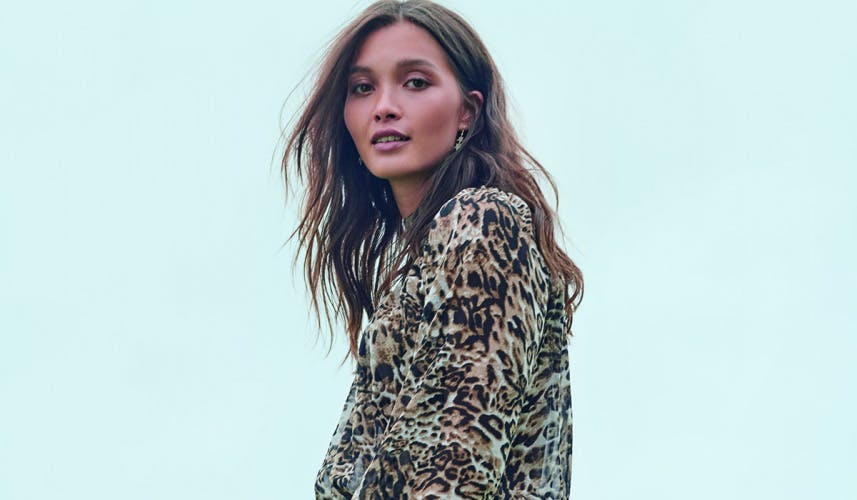 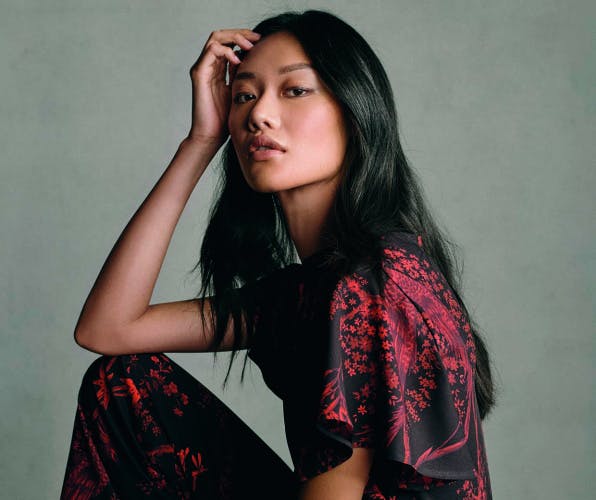