Next dumps TV and print for digital

Next is cutting TV, print and direct mail marketing spend for digital, claiming it is seeing “impressive” results from the latter, while ROI from the former isn’t what it used to be.

Next has an interesting way of working out return on investment, which it calls internal rate of return (IRR) and basically involves balancing the cost of running marketing campaigns with the profit it gets from incremental sales. It claims that for some digital campaign it has seen IRRs in excess of 75%, when an uptick in sales over the following two years is included.

What this all sounds like is Next is putting the focus on driving sales (performance marketing) over building its brand. That strategy is a decision taken by Next’s management as it attempts to boost revenues (and profits) in a highly competitive and difficult retail environment.

Whether it’s a strategy that can work in the long term is another matter. Even a cursory understanding of the work Les Binet and Peter Field have done shows Next has swung too far down the short-term sales route to the detriment of long-term brand building.

The retail environment at the moment might require a hit from performance marketing. But it’s unlikely Next will be hold onto that balance of spend in the long run.

Cadbury has widened its “kindness and generosity” message to Roses as it celebrates the product’s 80th anniversary.

A new campaign, created by VCCP, will see Roses return to TV for the first time in 20 years and play into its positioning as a thank you gift. The aim is to make people realise the importance of saying thank you face-to-face and the difference a gift can make.

While the campaign shifts Roses’ positioning to align it with the Cadbury master brand message, this campaign sticks to what the product is known for – gifting. There are no major surprises there, but the creative is sweet and it’s effectively produced.

No doubt sales over Christmas will benefit. And that’s what counts.

READ MORE: Cadbury launches first TV ad for Roses in 20 years as it urges people to ‘get off social media’

Whether you loved it or hated it, Nike’s ‘Dream Crazy’ advert featuring NFL Quarterback Colin Kaepernick has resulted in record engagement for Nike, it claims, as well as helping to boost sales.

According to CEO Mark Parker, there was a “real uptake” in traffic and engagement both socially and commercially following the campaign, which divided people the world over for featuring Kaerpernick, who famously refused to stand during the national anthem at the start of a game in protest to racism and police brutality.

During a call with analysts, Parker said Nike is “very proud” of the activity it has done to make its 30th anniversary, and that it is “motivated to inspire our customers to connect and engage”.

Given the global reach of the campaign and activity on social media, it is not surprising that engagement levels were sky high. But ‘engagement’ doesn’t necessarily mean good (as Twitter often reveals), and while short-term sales may very well be up, there is an equal chance that there could be longer-term damage to the Nike brand.

The numbers will speak for themselves when Nike reports its next quarterly results. They will tell an even bigger story this time next year when we can see the real impact on the brand. 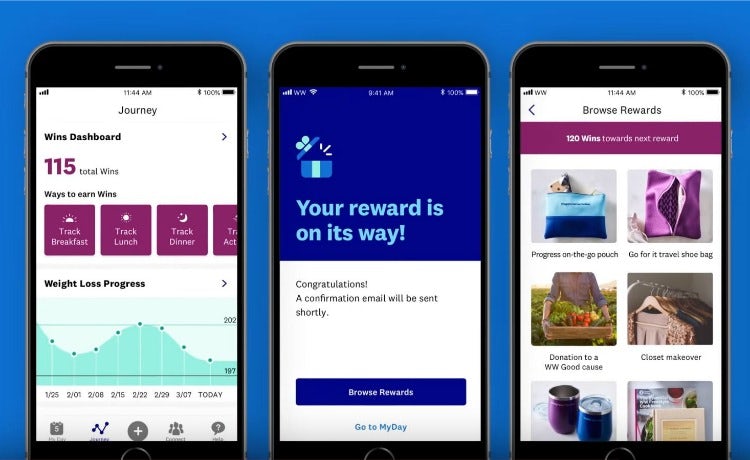 After 55 years, weight loss giant Weight Watchers is rebranding to WW as part of a wider play to take on the global wellness market.

Coming complete with the new tagline ‘Wellness that works’, the logo, colour palette and font have all been designed to reflect Weight Watchers’ evolution from a weight loss business to a health and wellness brand that is about “more than just weight”.

The core ambition for Weight Watchers is a desire to reimagine itself as a “technology experience company” for the millennial generation. The focus is on social media-style engagement via the Connect Groups, a series of communities where members can find liked-minded individuals based on their activities, food habits and general mindset.

The app, which currently has 1.8 million unique users a month, will also feature the WellnessWins rewards programme and a personalised FitPoints system tailored to each member based on their height, weight, age and gender.

Users will also be able to gain updates on their progress via the beta-version of the WW app on Amazon Alexa and Google Home. And if that wasn’t enough WW is also teaming up with mediation and mindfulness app Headspace to develop customised content for its members.

CEO Mindy Grossman has been very open about Weight Watchers’ desire to extend its membership beyond the 35-plus female market and is actively chasing younger consumers already accustomed to using a Fitbit and ordering their food from Detox Kitchen.

However, with a rebrand aimed squarely at the millennial market, WW runs the risk of alienating loyal long-time members who identify more with the weight loss journey of its established brand ambassador Oprah Winfrey than whether they can use the app to help them meditate. 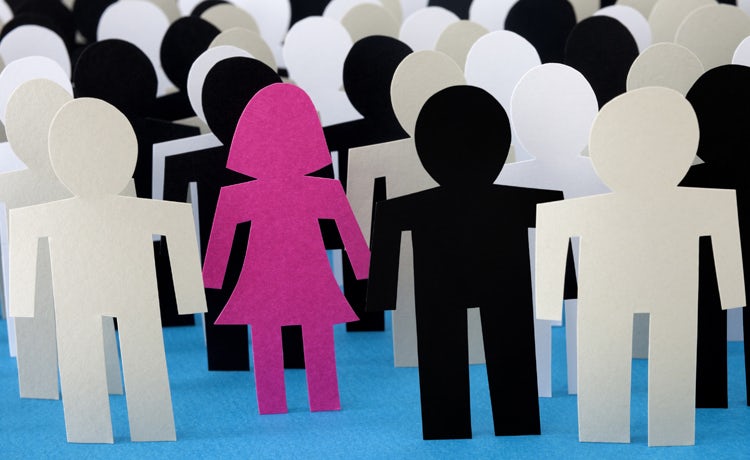 It’s a little over two years since Unilever issued its rallying cry to the industry to combat stereotypes in advertising campaigns. Since then, it has set up the Unstereotype Alliance and got other brands and media platforms on board to help achieve its goal.

And there has been some success. The company says stereotyping is falling as brands and agencies better consider how to represent their consumers. But challenges remain.

Chief among those is how to combat stereotypes globally given the cultural nuances in different countries. What looks bad in Europe can be perfectly acceptable to Asian consumers and vice versa.

Unilever is therefore starting to take a more regional approach, starting in Asia where it wants to investigate what the major issues are there. That’s a sensible move but Unilever will need to accept that a one-size-fits-all approach just won’t work. 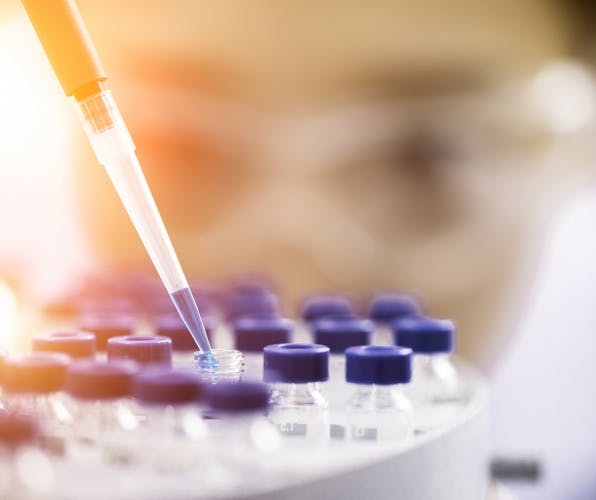 While there are rules to marketing, the fact it is based on the action of humans rather than chemicals and electrons means it can never truly be classed as a science. 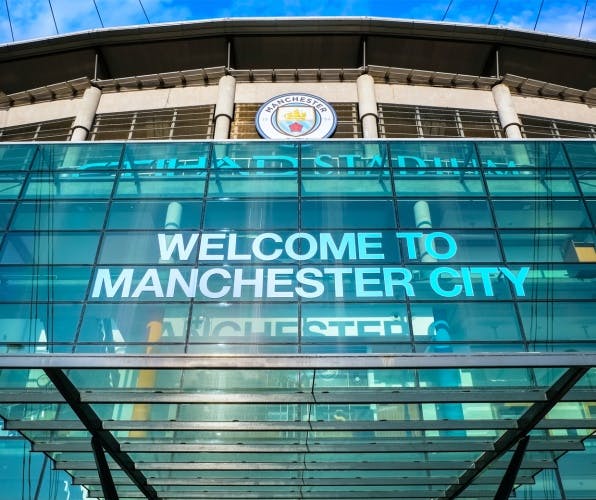 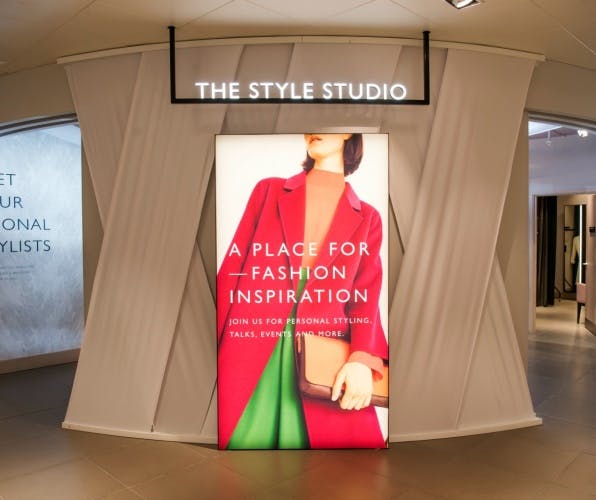 Department stores are struggling to sustain profitable sales in the face of online competition and mounting property costs, which is impacting the brands they sell. So how can these high street stalwarts survive?