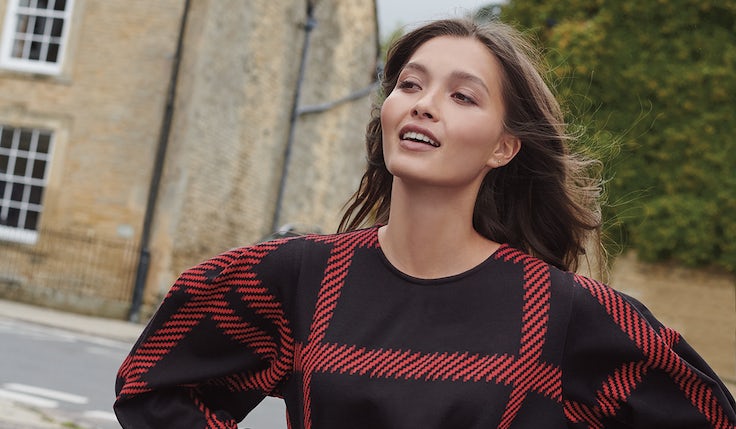 “The reason we turned off the marketing was because during lockdown we had to shut our warehouses in order to make them Covid safe and it took us two weeks to do that,” chief executive Lord Wolfson, told Marketing Week on a press briefing today (17 September).

“The process of ramping the warehouses back up took five weeks as we re-inducted all of our staff in groups of two or three people. It took us a long time to get everybody back in the warehouse safely and that meant we had much more demand than our warehouses could serve with the capacity available, so we were shutting our website at 11am or 12pm in the middle of the day. In that situation, the reason we stopped is there’s no point in marketing if you’ve already got more demand than you can cope with.”

Since then Next has turned marketing back on and expects expenditure to return to normal levels in the second half of the year, as the brand battles to recover from the Covid-19 crisis.

Wolfson argued that while the pandemic has been “hugely traumatic and very expensive”, he believes the business’ performance has been much better than expected given that Next made a profit of £9m in the half year to July 2020, down 97% on 2019.

There’s no point in marketing if you’ve already got more demand than you can cope with.

“Whilst the pandemic has been hugely traumatic and very expensive for the company, there have been some good things that have come out of it in terms of what we’ve learnt about how we can operate – whether that be how we run our warehouses, call centres, the way people work in the office,” Wolfson noted.

“It has accelerated the pace at which we’ve developed new opportunities for the group. We’ve seen the much faster development of new business opportunities than we would have expected at the beginning of the year, partly as a result of the impetus the pandemic has given us and partly as a result of the fact we’ve been more open-minded, and potential partners have been more open-minded, about the types of collaboration we can do.”

One such avenue of growth is Next’s ‘Total Platform’ service, which sees it host the website, call centre, distribution and retail systems for another brand – essentially enabling them to trade online.

Just an idea six months ago, Next has now onboarded its first partner, the luxury childrenswear brand Childsplay Clothing. Wolfson sees this as evidence of the speed at which Next has been working, to move from the “germ of an idea” six months ago to a fully-functioning business.

Next: Coronavirus will give us ‘breathing space’ to accelerate long-term growth

“If there’s a difference between where we are today and where we were two years ago, it’s that we can see more avenues of growth than we could at that point,” he stated.

Moving into the second half of the year, Next is eager to capitalise on a number of new opportunities, not least its joint venture with LBrands to sell Victoria’s Secret and its sub-brand Pink under licence across the UK and Ireland.

The plan is to retain 18 Victoria’s Secret standalone stores, while also selling some ranges on concession in selected Next stores and via the Victoria’s Secret website, operated through the Total Platform service.

Beauty is another key growth area for Next, which added 43 brands to its online offering in the first half of the year, including Tom Ford and Liz Earle. Lockdown did little to slow this progress, as sales rose 19%. In fact, during the past 13 weeks alone, Next branded beauty sales surged by 60%, growth the company expects to continue in the second half. 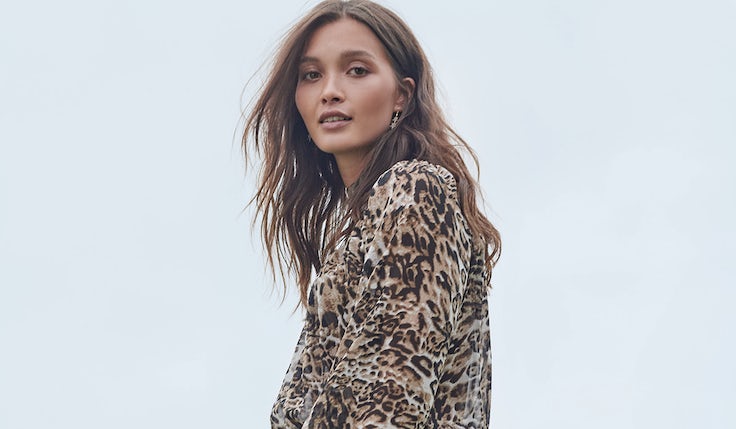 The business is, therefore, pushing ahead with a trial of a new beauty hall concept, selling a mixture of branded beauty and fragrance alongside accessories, lingerie and nightwear.

The aim is to open the 15,000sq ft to 20,000sq ft beauty halls in Watford, Milton Keynes and the Gateshead Metro Centre during October, with a fourth site in Reading opening before Christmas. Wolfson expects Next will be in a position to assess the success of the beauty halls within six months.

“The beauty halls are part of a much bigger drive from the company in terms of building its beauty business,” he explained.

“Last year we bought Fabled, a mainly online beauty business, and as a result of that we’ve now got 285 beauty brands live on our website and we’ve added may more brands in the first six months of this year. We expect to add more brands as the year progresses.”

Getting to grips with new ways of working will be crucial if Next is to grow the business. Going forward, the retailer expects a mixture of working from home and time spent in the office to become a “permanent feature of life”.

Next has seen some roles flourish at home, such as computer programming and design work, but has found as a rule the more senior a person is the more likely they are to be needed in the office, as managing and coaching is easier face-to-face.

“We would never have been as brave with home working as we’ve been forced to be and having been forced to have a lot of our people working from home we have realised that it can be a very positive thing for some jobs, for some of the time,” Wolfson admitted. “We don’t want to lose everything we’ve learnt from that experience.”

Next has noted a “flourishing of creativity” to come out of home working, which will result in the brand becoming “slightly more adventurous” in the styles it adopts and push its price architecture “towards the upper end” over the coming months.

We would never have been as brave with home working as we’ve been forced to be.

The company is also confident that, when the furlough scheme ends in October, the majority of its 3,500 furloughed staff will be required back on the shop floor as trade builds in the run up to Christmas.

Looking ahead to the festive period, Wolfson remained cautiously optimistic, refusing to contribute to a “doom and disaster” narrative.

In the 13 weeks since stores reopened, full price sales are down just 2% on 2019. While the Next CEO does not expect second-half sales to be as strong, he believes even if the UK does go into another full lockdown it “won’t be as bad as the first”, largely because the company won’t be forced to close its warehouses.

However, if the ‘rule of six’ restrictions continue into the festive period Next expects demand for partywear and gifts to take a hit. In its ‘downside scenario’, the company assumes full price sales will be down 34% for the rest of 2020, reflecting the impact of widespread lockdown measures and store closures.

However, in the ‘central scenario’ Next expects sales to decline by 12% taking into account the “economic discomfort” caused by the end of furlough scheme in October, while the ‘upside scenario’ assumes full price sales will fall by just 4% in the second half of 2020. 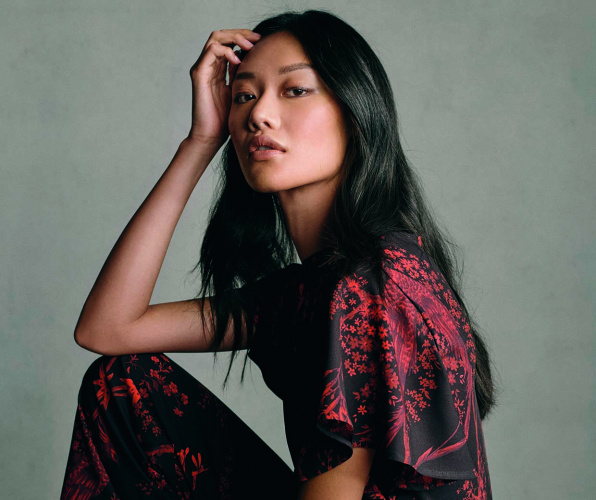 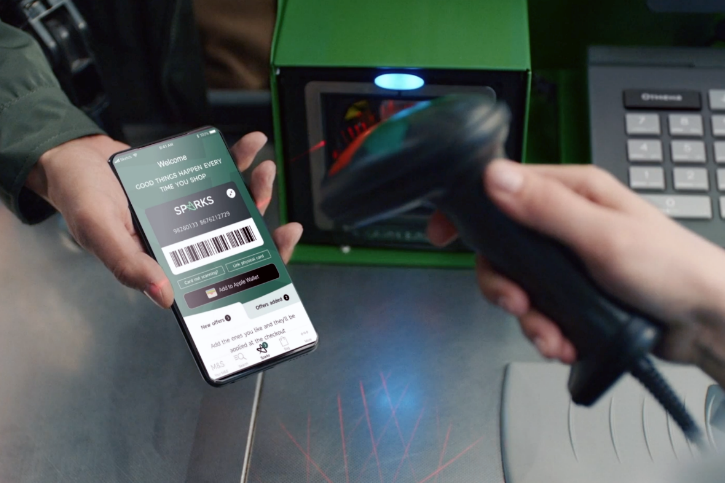 The retailer hopes the new scheme will offer a more personalised experience and feel “instantly rewarding”.

Marks & Spencer is cutting its marketing spend by £50m this year, with much of that saving coming from TV and press as the retailer turns to social media amid the pandemic.